Careys Meadow
Hidden opposite the bottom of Harvey Lane there is a nice little meadow here and years ago there used to be circus there.
City Heights
Used to be Cumberland Hotel
The Oaklands Hotel
Used to be owned by George Dack in the 60's and was once the home of one of the founders of Laurence and Scott, a world famous company.
The Denes
This used to be a ESSO petrol station and Thorpe Road Service Station. The Cumberland Hotel was opposite.
Stannard Court
Used to be a shell petrol station in the 70's and later it was called save petrol station. Named after Joesph Stannard, who painted the Thorpe Water Frolic. Huge painting that hangs in Norwich castle. He’s one of the original Norwich school of artists.
2 Yarmouth Road - Windsor House
Used to be The Windsor Hotel. 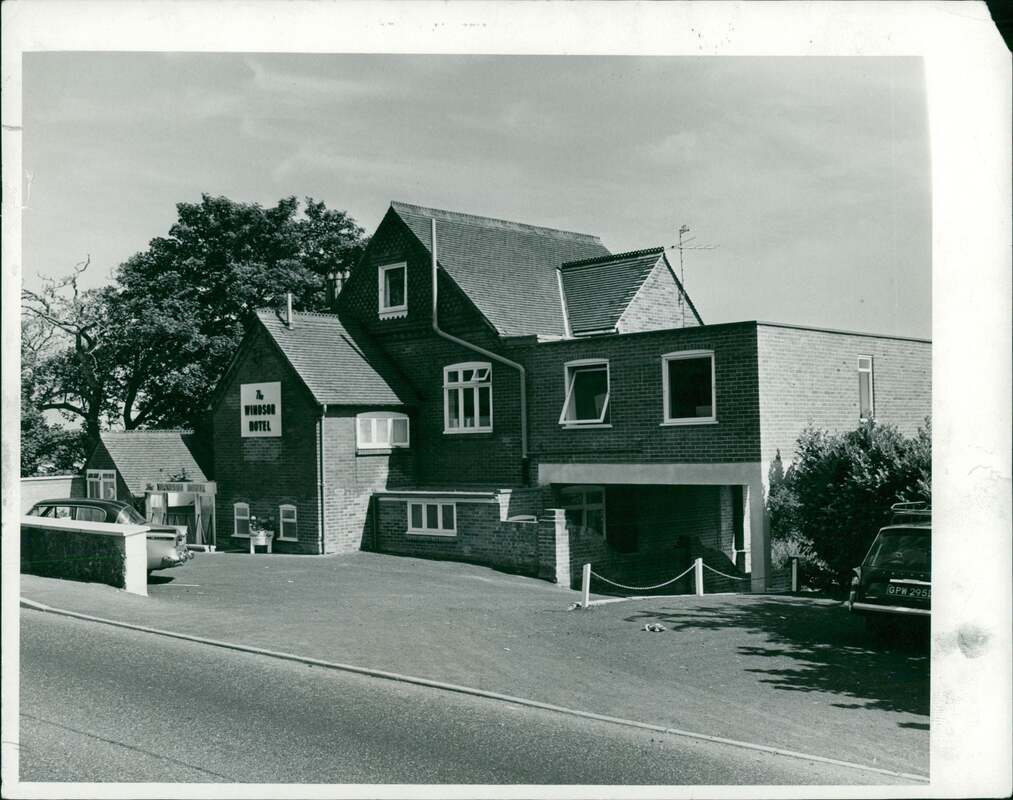 27 Yarmouth Road - Stanton House
In the 60's this was home to North Central Finance now it is home to a radio station called Greatest Hits Radio (Norfolk & North Suffolk) and first know as Radio Norwich.

46 Yarmouth Road - The Rushcutters
Used to be called The Boat And Bottle and was a Berni Inn. The Berni Inn was a popular chain of restuarants and was later sold to Brewers Fayre in 1995. It had a very limited menu but very good value for money. 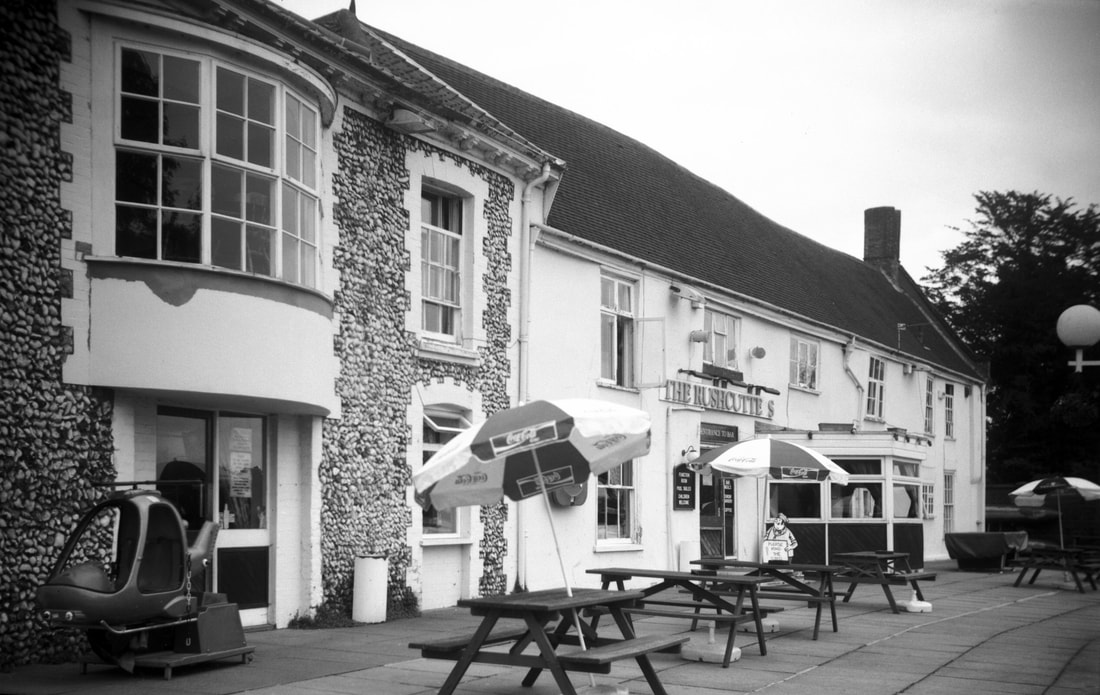 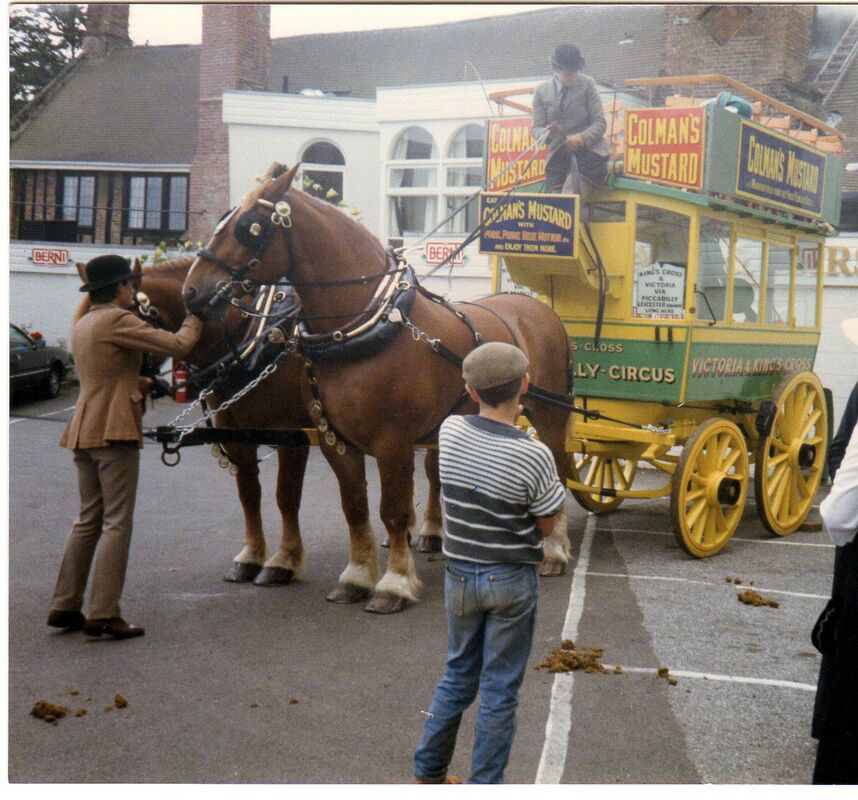 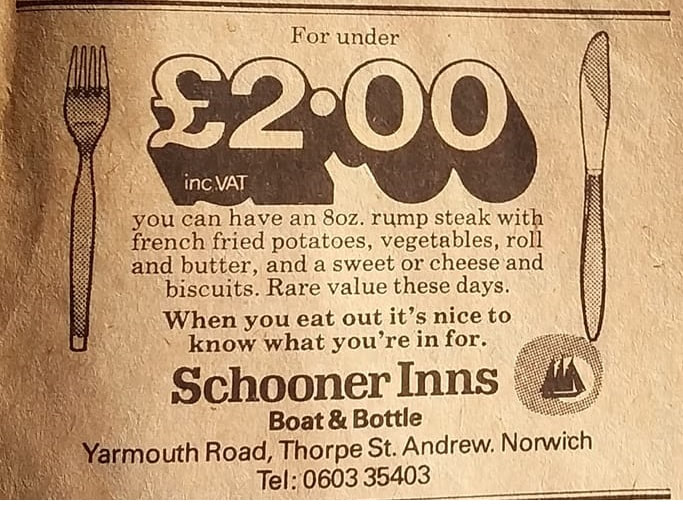 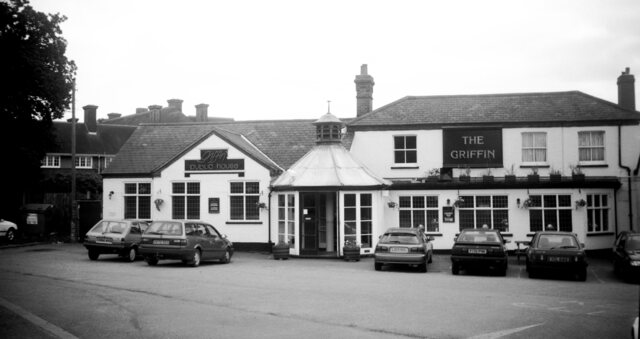