Broadland Boat Centre was somewhere here in 1975. Anyone know where?
​10 Norwich Road, Wroxham - Norfolk Broads Information Center
Used to be Stringers Family Butcher.
12 Norwich Road - Wroxham Laundrette
This used to be a grocery store run by 2 Mrs Woods.
​24 Norwich Road - Riverside Arts And Glass
The building next to it used to be a garage owned at that time by Brian Jermyn and once called Batsons Garage. It was built in the early 1920's, Now a car showroom for David Wall.
98 Norwich Road Wroxham
Used to be a vets.
114 Norwich Road, Wroxham
In 1990 this was Premier Cars and in 2008 it was Endurance Motors and Wroxham Vehicle Hire. Wroxham Vehicle Hire traded for over 10 years and was a well established Family run company.
150 Norwich Road, Wroxham
Used to be Musgroves Stores and run by Johnny Musgrove and his brother and Enterprise Stores owned by Mr and Mrs Smith - from here - https://wroxhamhistory.wordpress.com/​ 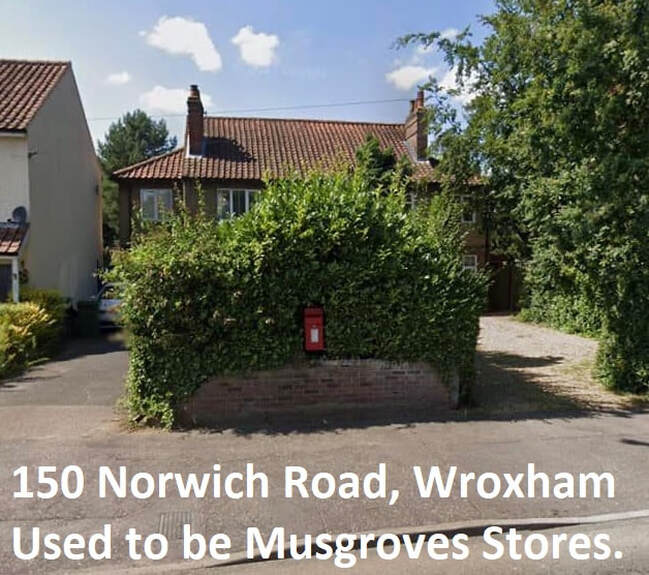 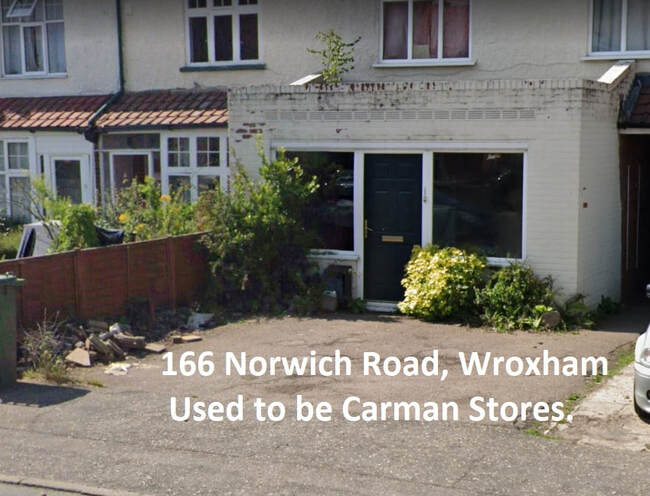 ​173 Norwich Road
Used to be Petals florist and before that it was a greengrocers run by Maudie Baine. Info from here - https://wroxhamhistory.wordpress.com/​
206 Norwich Road, Wroxham - Castle Hotel

The Castle Inn was situated on Norwich Road. This pub was present by 1794 and closed in November 1996. Now converted to private dwellings.

​Linda and Tony were the tenants of the Castle and left there in November 1980. They had a Great Dane, called Womble. They changed the inside of the building by adding a restaurant and knocking down major internal walls.

It was converted into 3 houses and the landlord sold it in 2016. It is said to be very haunted according to people who have lived there. 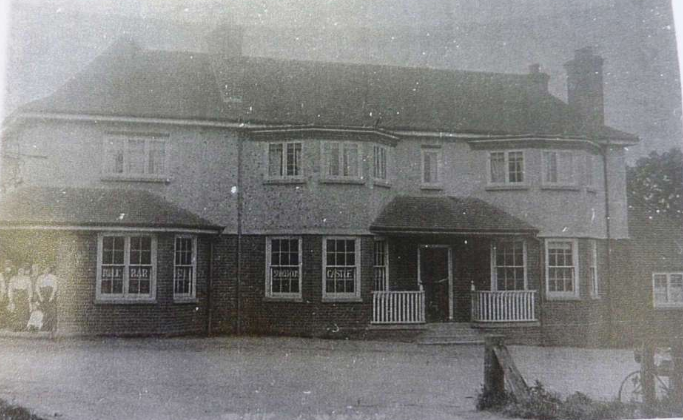