The Grosvenor Rooms were situated at the Foundry Bridge end of Prince Of Wales Road. Originally built as The New Assembly Rooms it became The Prince Of Wales Cinema in June 1912 during the silent movie era and became known for its creaking wicker chairs. The cinema closed in 1922.


In the mid fifties it started putting on Jazz and Skiffle concerts and is known for being one of the first major establishments to embrace the coming of the Teenbeat era (possibly based on the fact that it wasn’t doing so well). Most famous now for the visit of The Beatles on the 17 May 1963, backed by popular local outfit Ricky Lee & The Hucklebucks. As a local venue it saw early performances from honorary fifth Beatle and local lad Tony Sheridan and also Queen of the Blues, Norwich born Beryl Bryden. Demolished in 1964, nothing remains of the original building. A blue plaque has been mounted on the side of fast food restaurant KFC on what is now an office block named Grosvenor House. 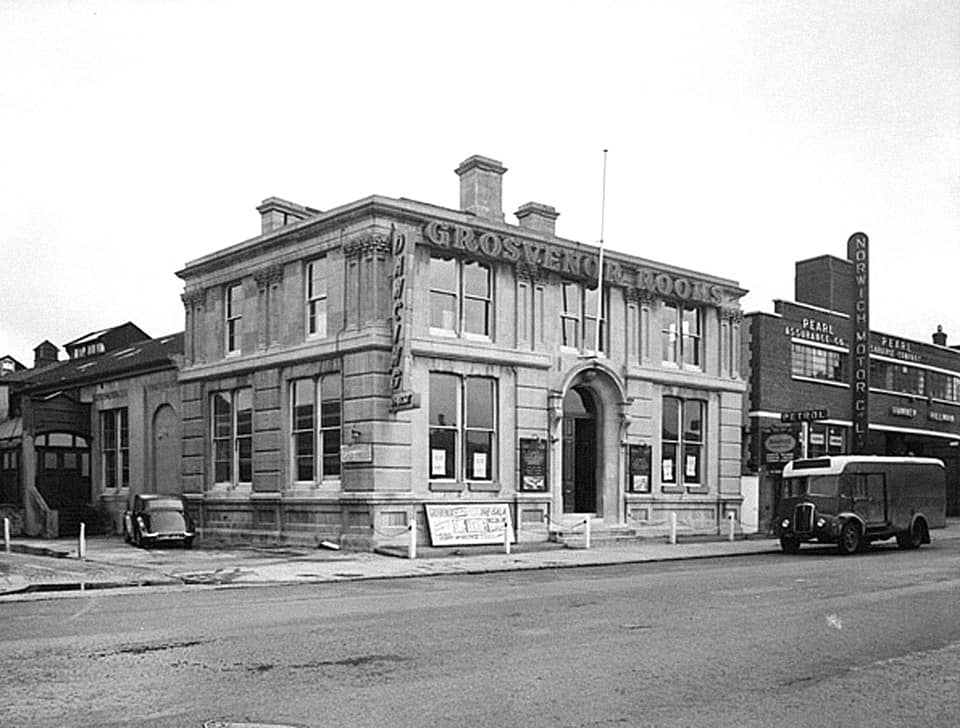 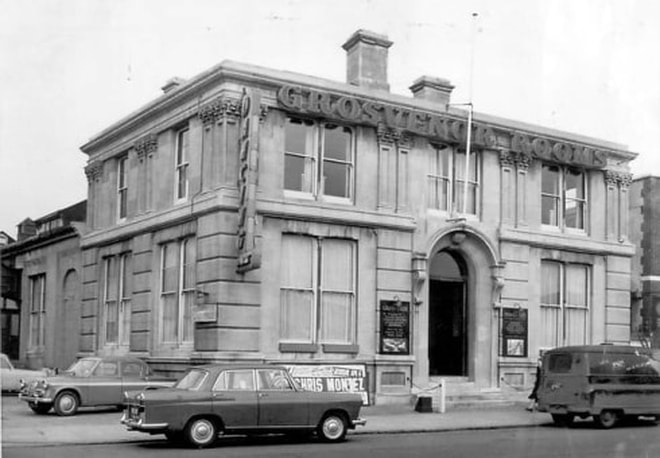 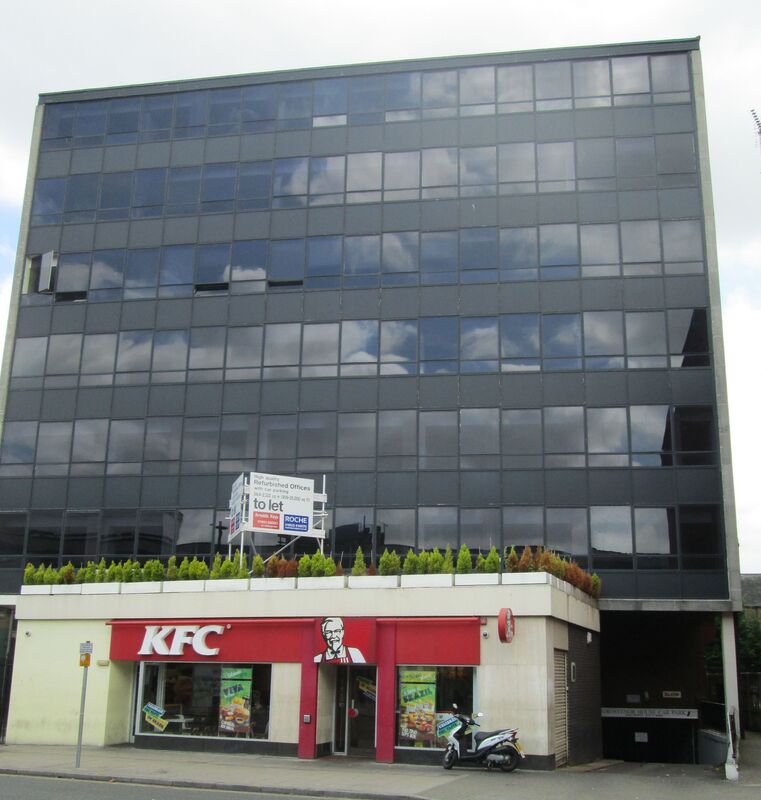 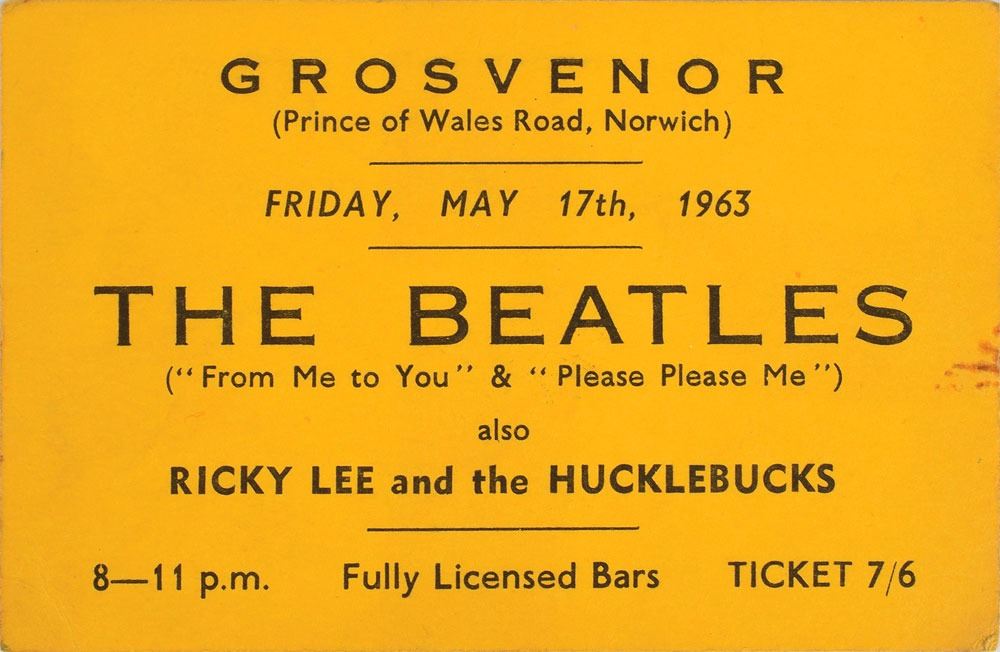 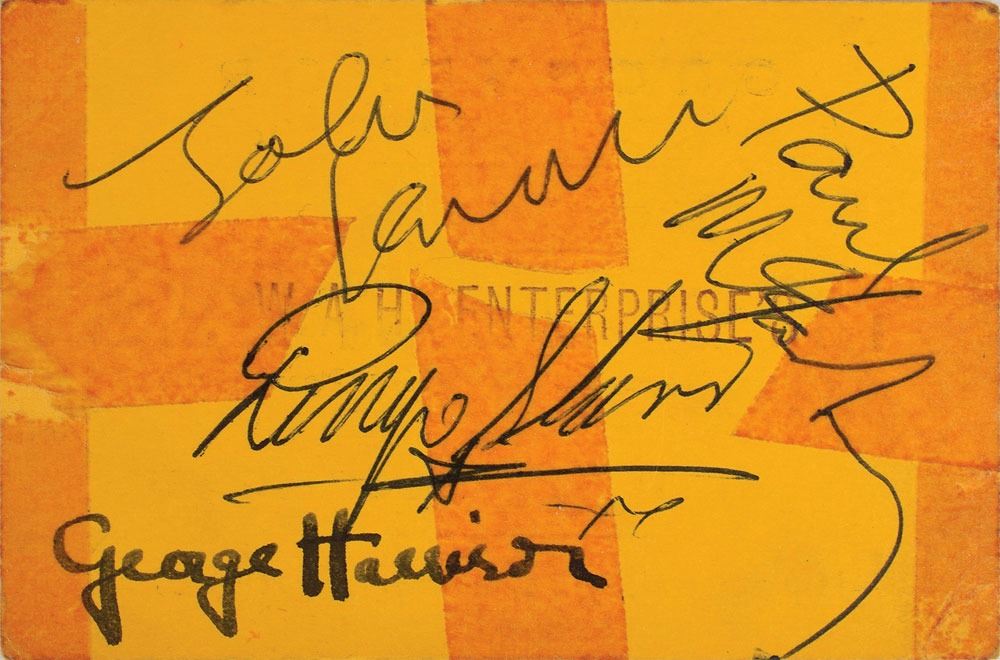 1 Prince Of Wales Road
Used to be Mann Egerton 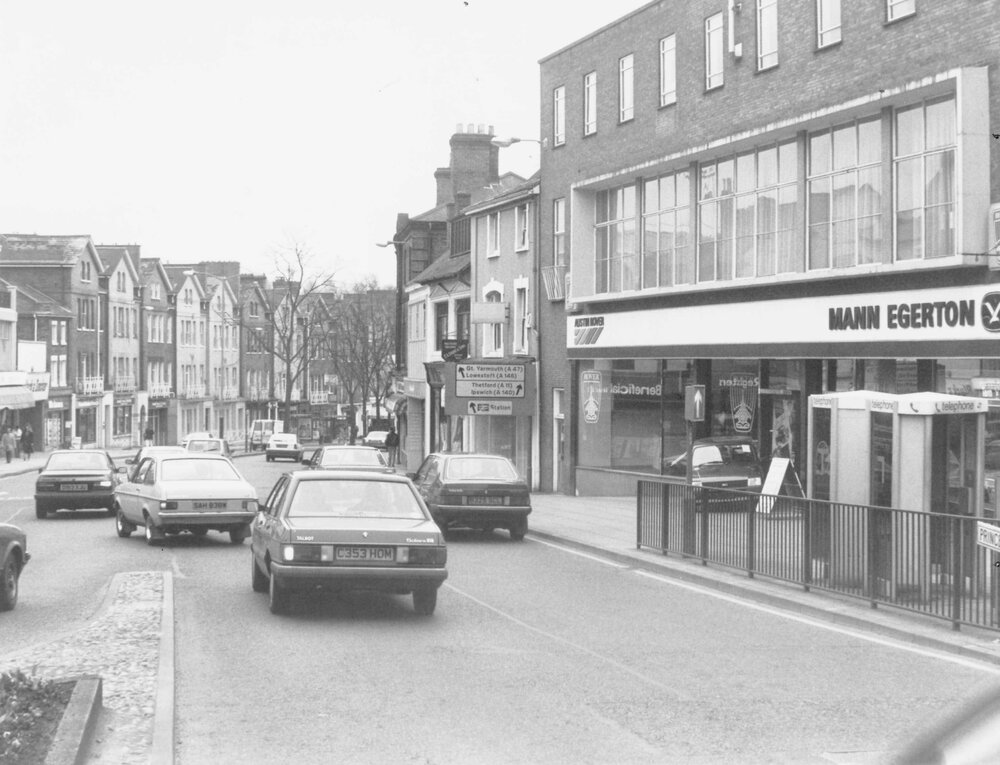 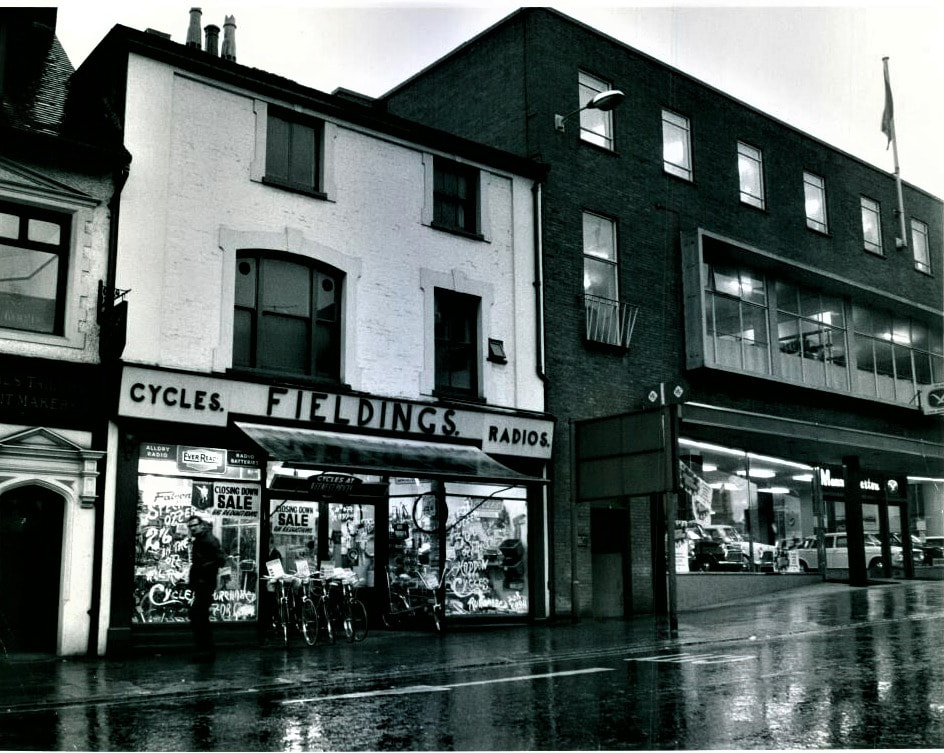 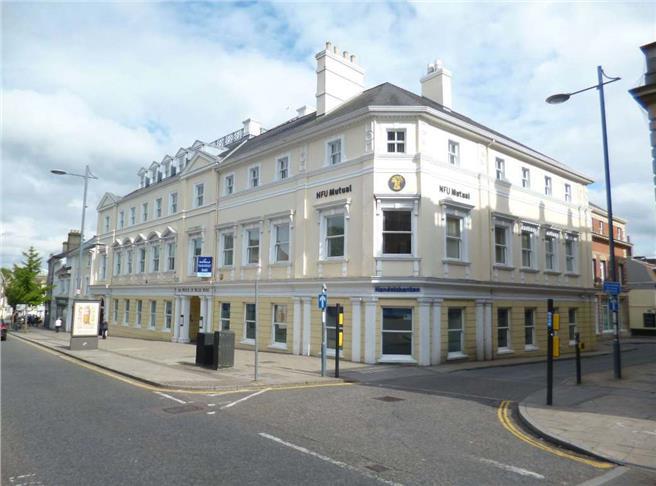 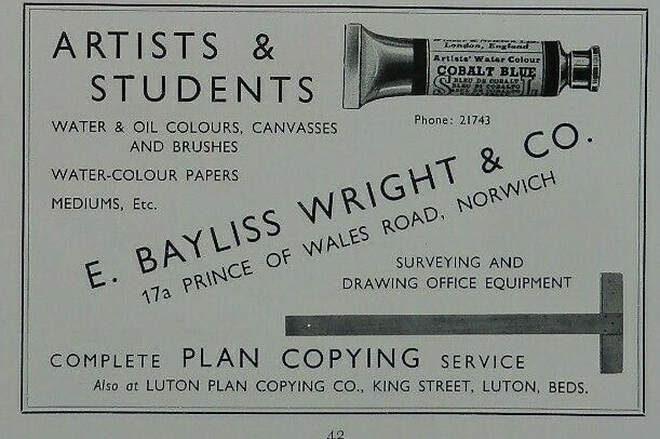 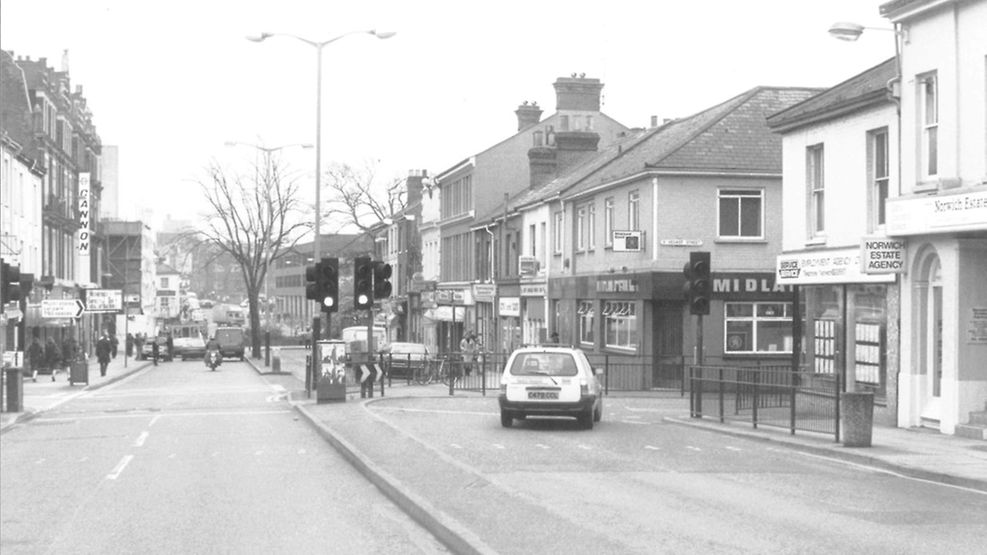 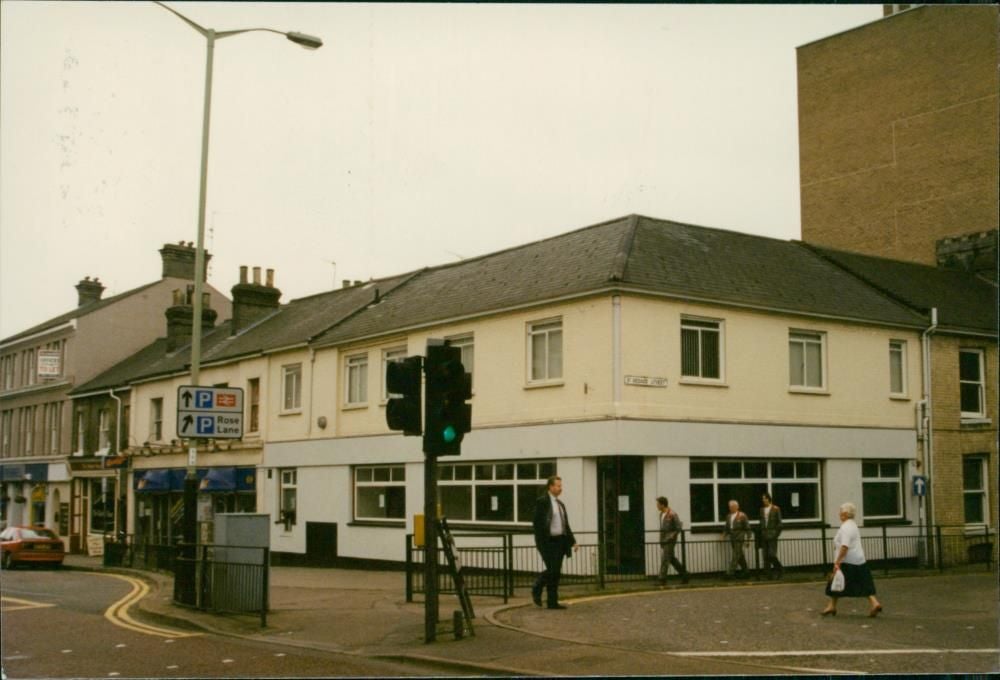 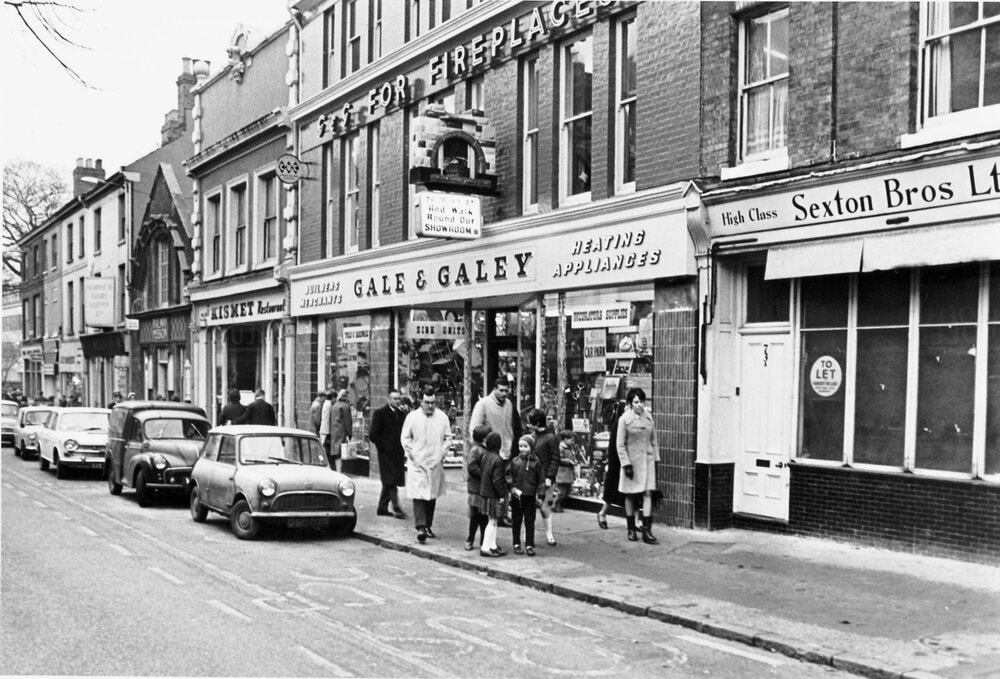 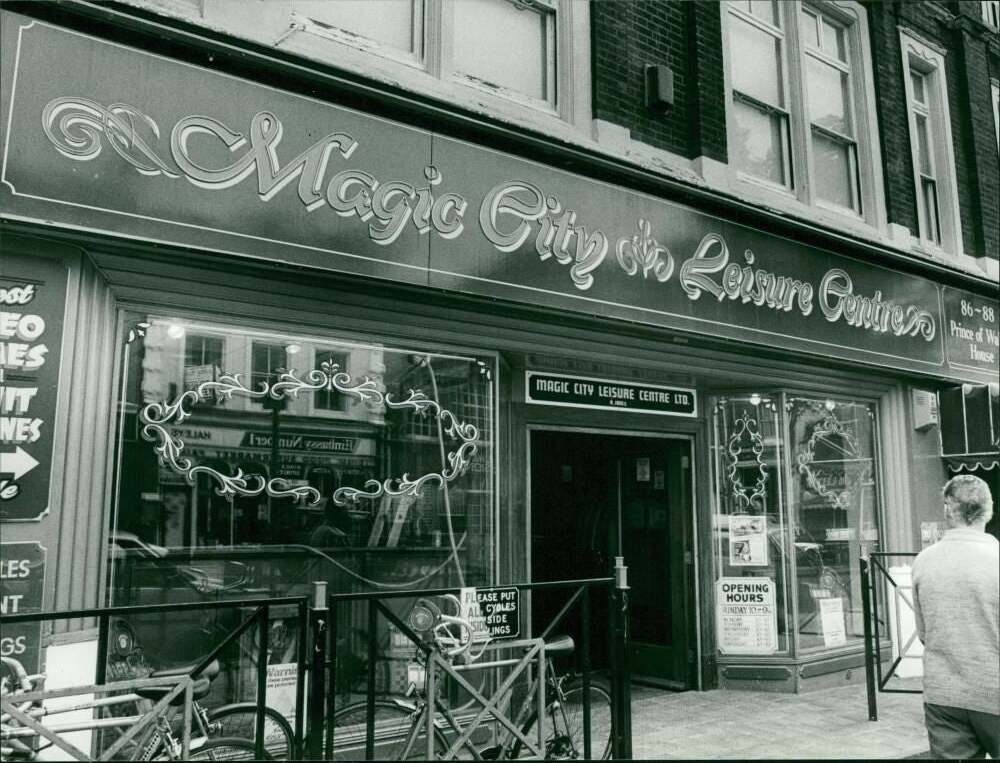 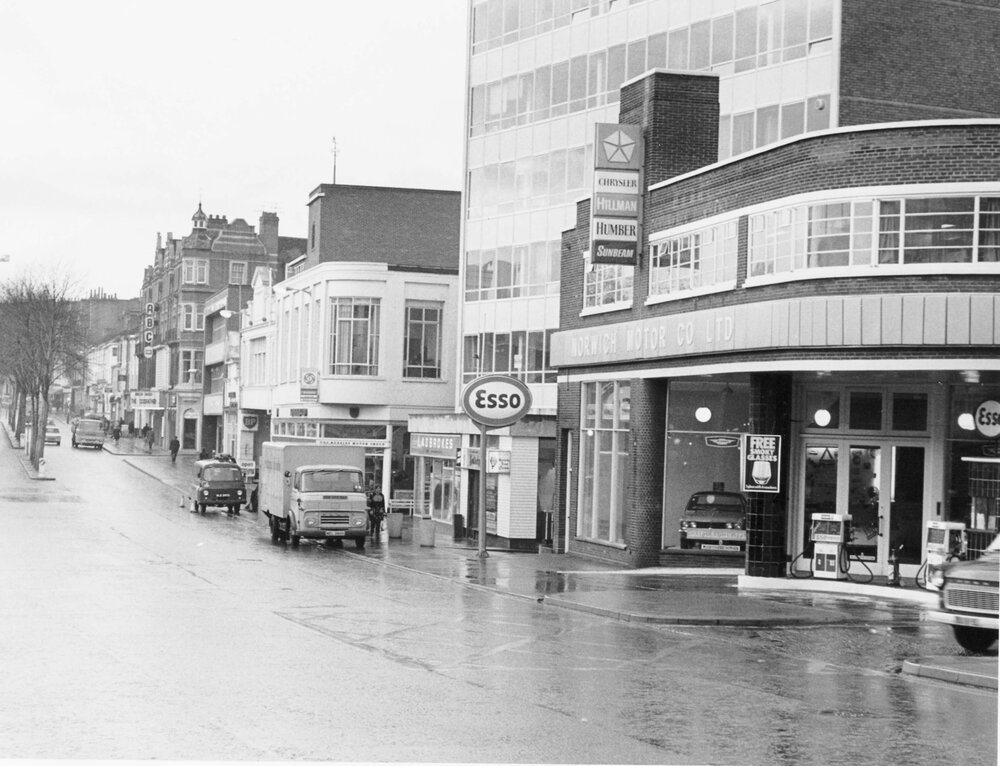 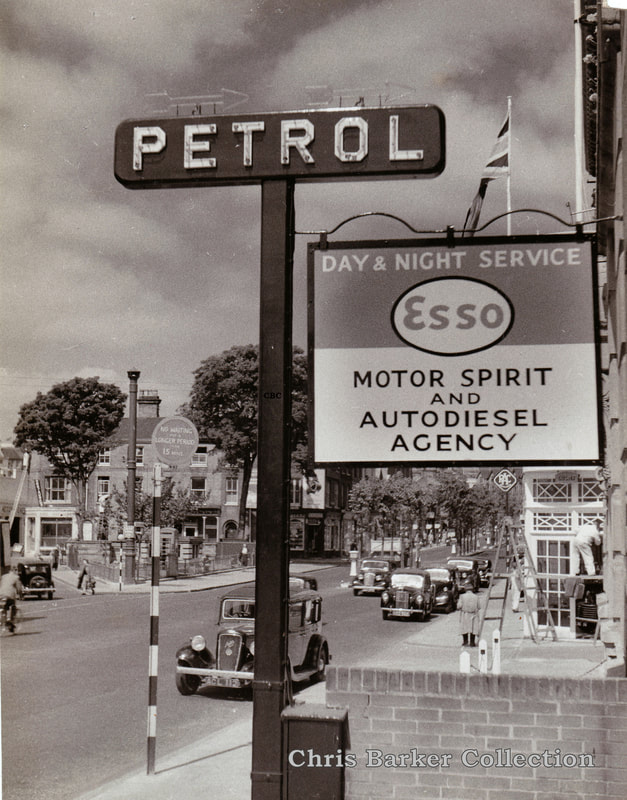 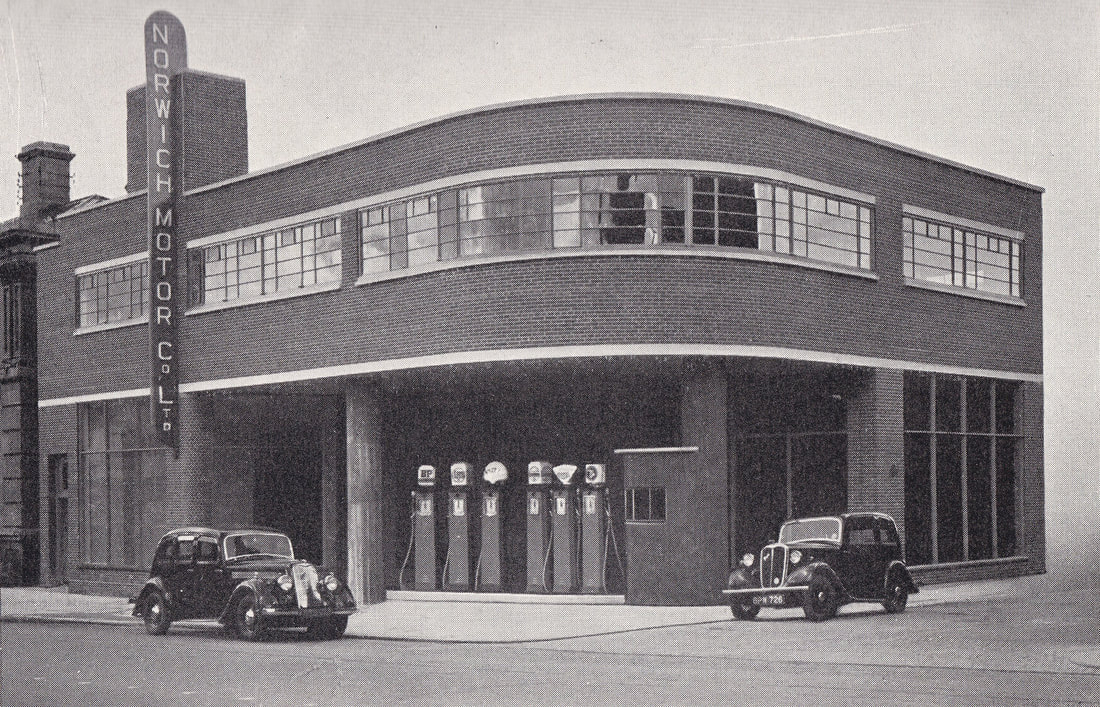