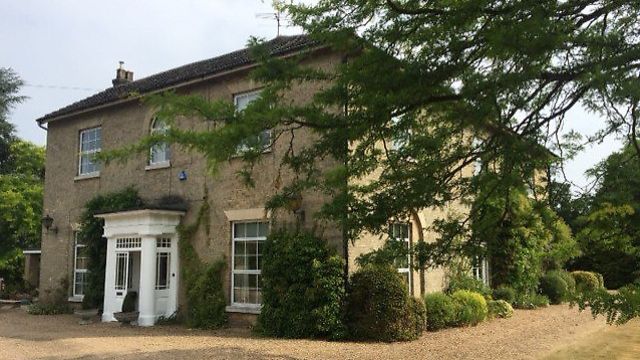 The house was built in 1801 by John Morse, a former brewer, sheriff and mayor of Norwich, before being passed to members of the Stracey family from nearby Rackheath Hall, who apparently built a coach house and workers' cottages. The house was in a lot of commercial use until the late 1890s.
By 1916, it was bought by the Lowry-Cole family and there was a big fire there in 1965. It was bought at auction by the Hackett family in 1966, who rebuilt the property and it's believed to have been in their ownership since.
Beech Tree House
Beech Tree House is believed to date back to the Victorian era and was a former coaching inn set in 2.3 acres, complete with a secret orchard. 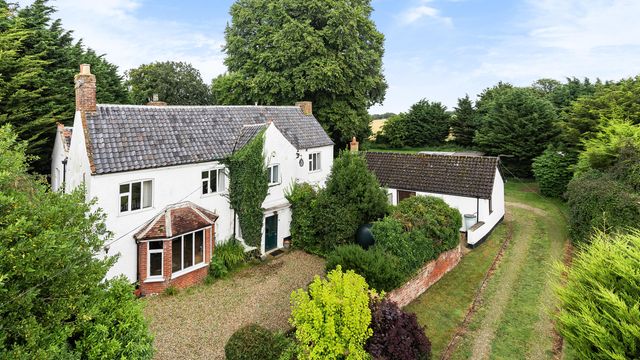