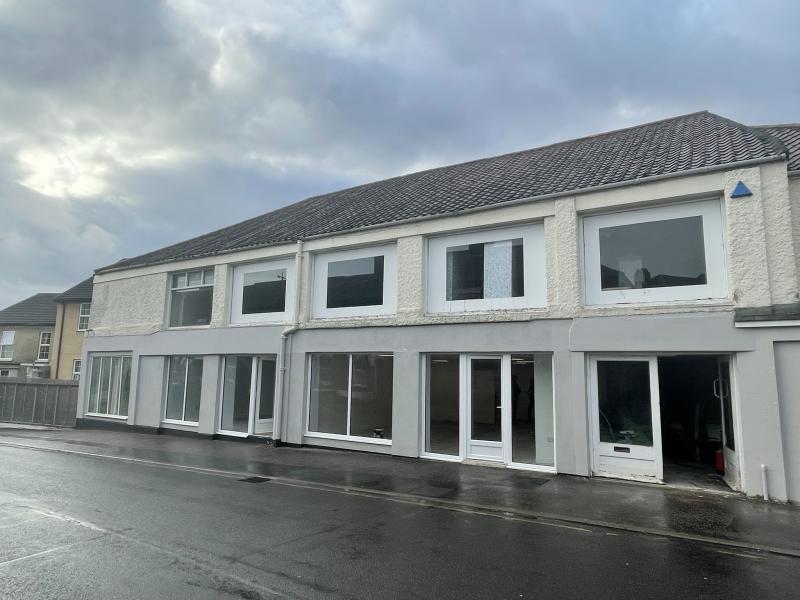 118 Sprowston Road
This and I believe the new houses used to be a butchers shop and slaughter houses with cart lodge. 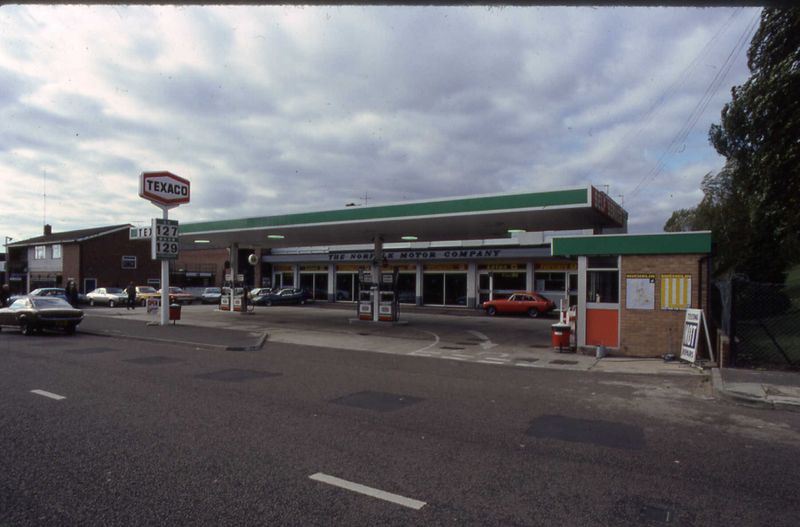 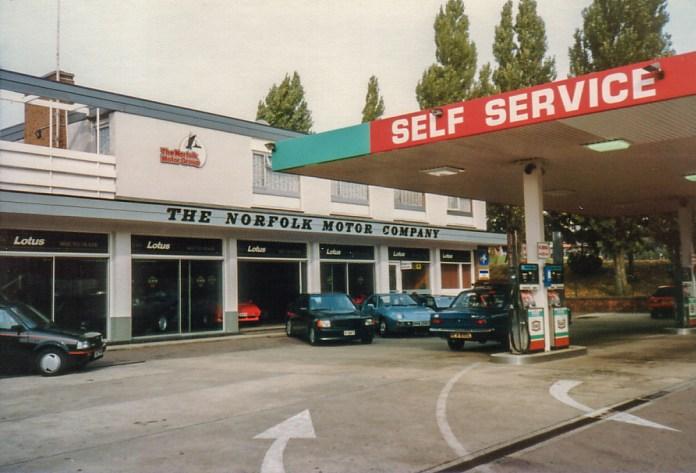 120a Sprowston Road  G.A. Ross Builder and decorator
Anyone know more about these. Thanks to Sarah Alderton for the picture of this paperwork she found in some cracks in her ceiling
143 Sprowston Road - Mister Beetle
Now gone. Used to be a builders yard in 1912. 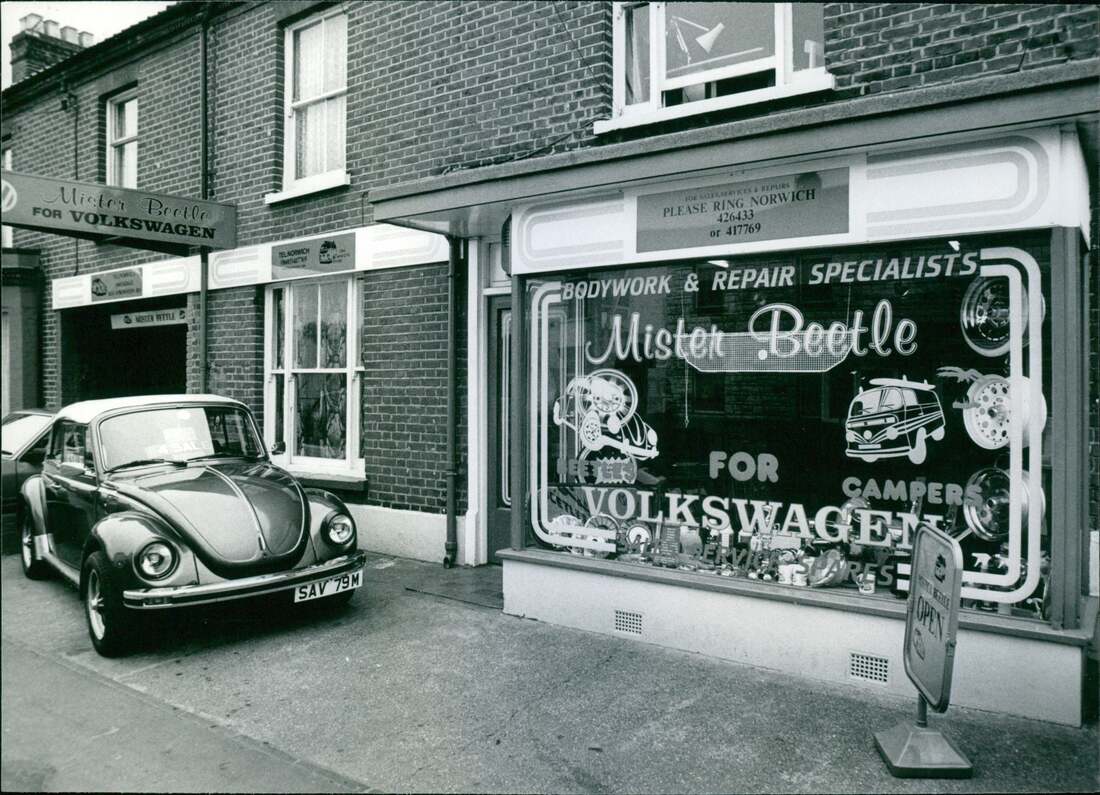 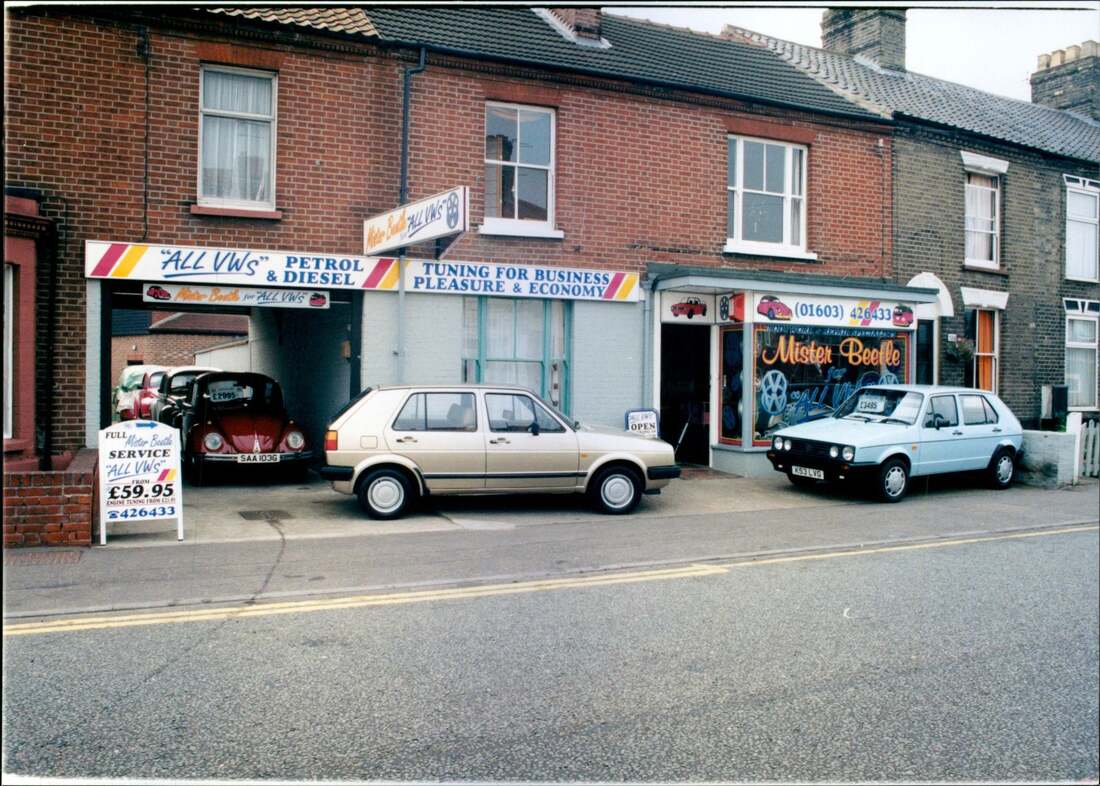 154 Sprowston Road - Betfred
The shop on the left was a barber shop in the early 1900's & to the right was newsagents. Thanks to Steph Tyler. 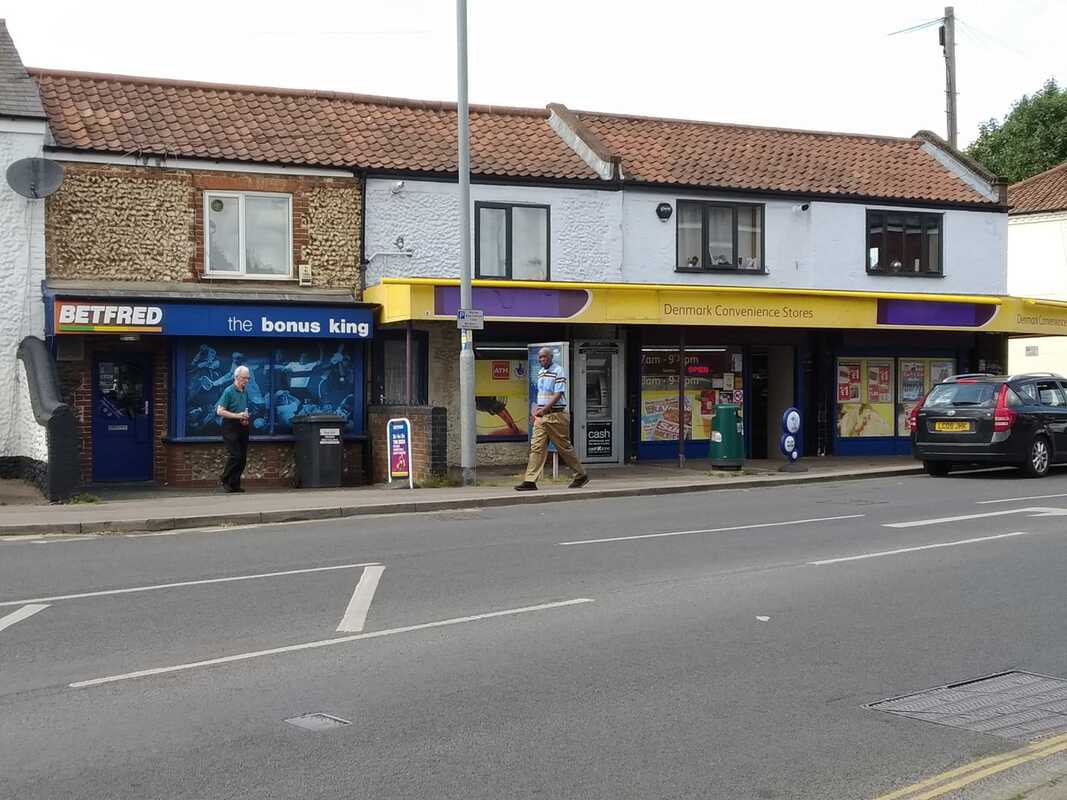 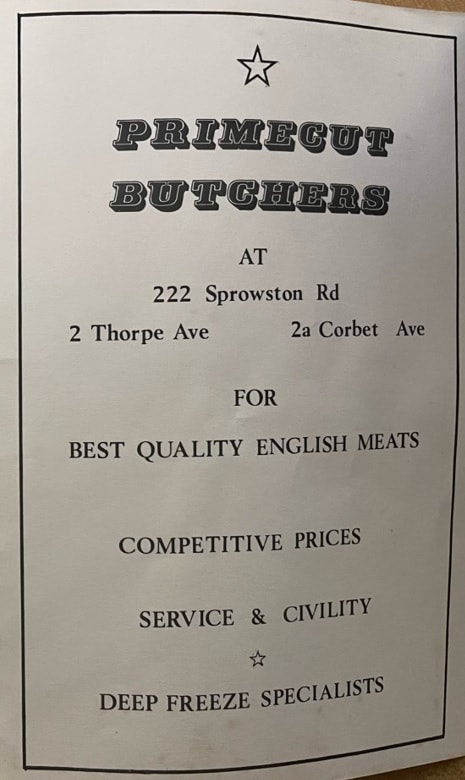 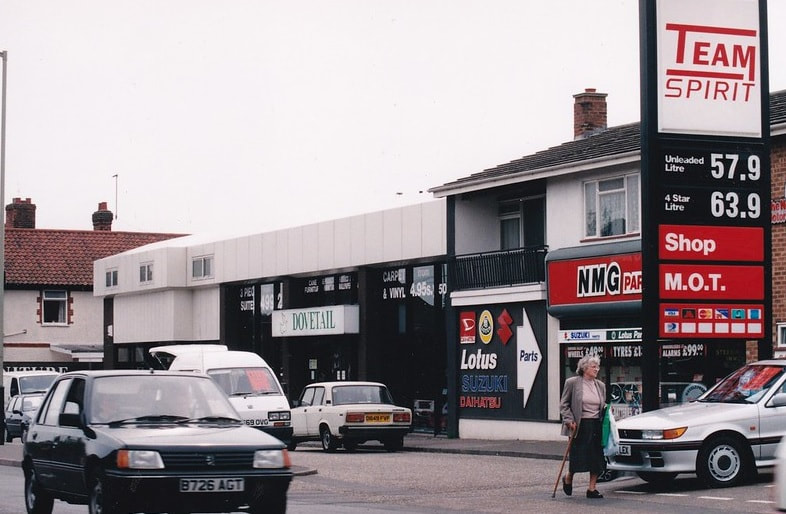 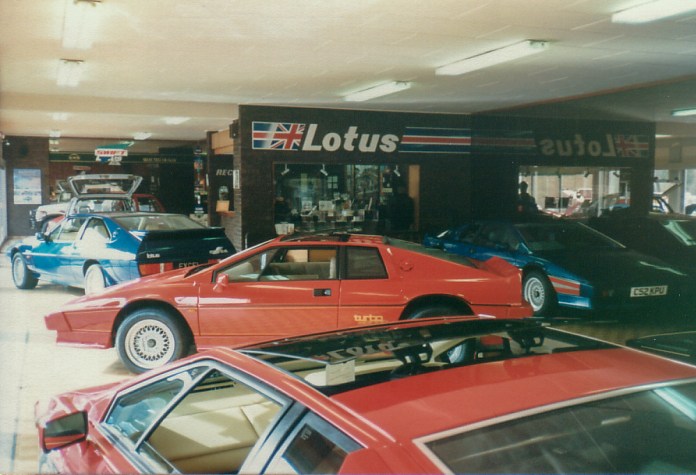 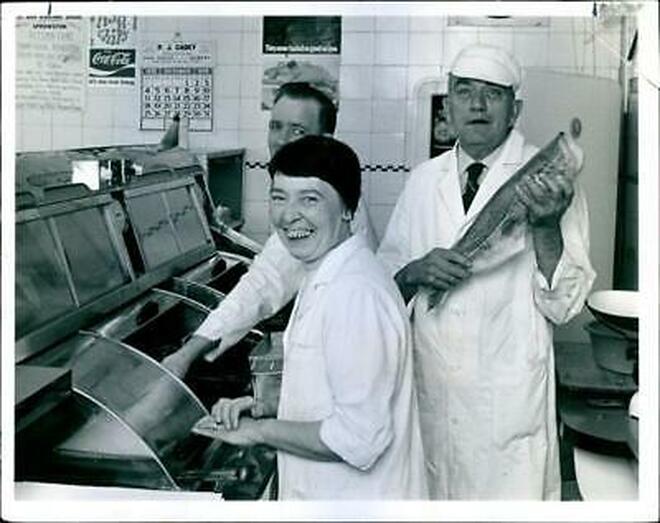 1970 . George Elsegood and his wife Elsie owners of the fish and chip shop on Sprowston Road .( Fryer at the back unknown )
​312 Sprowston Road - Monkswell House
Used to be a GP surgery. 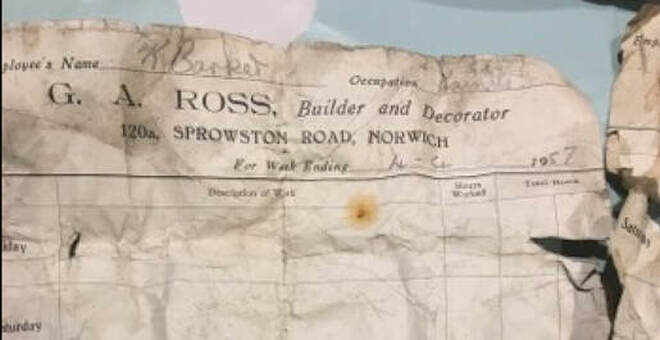 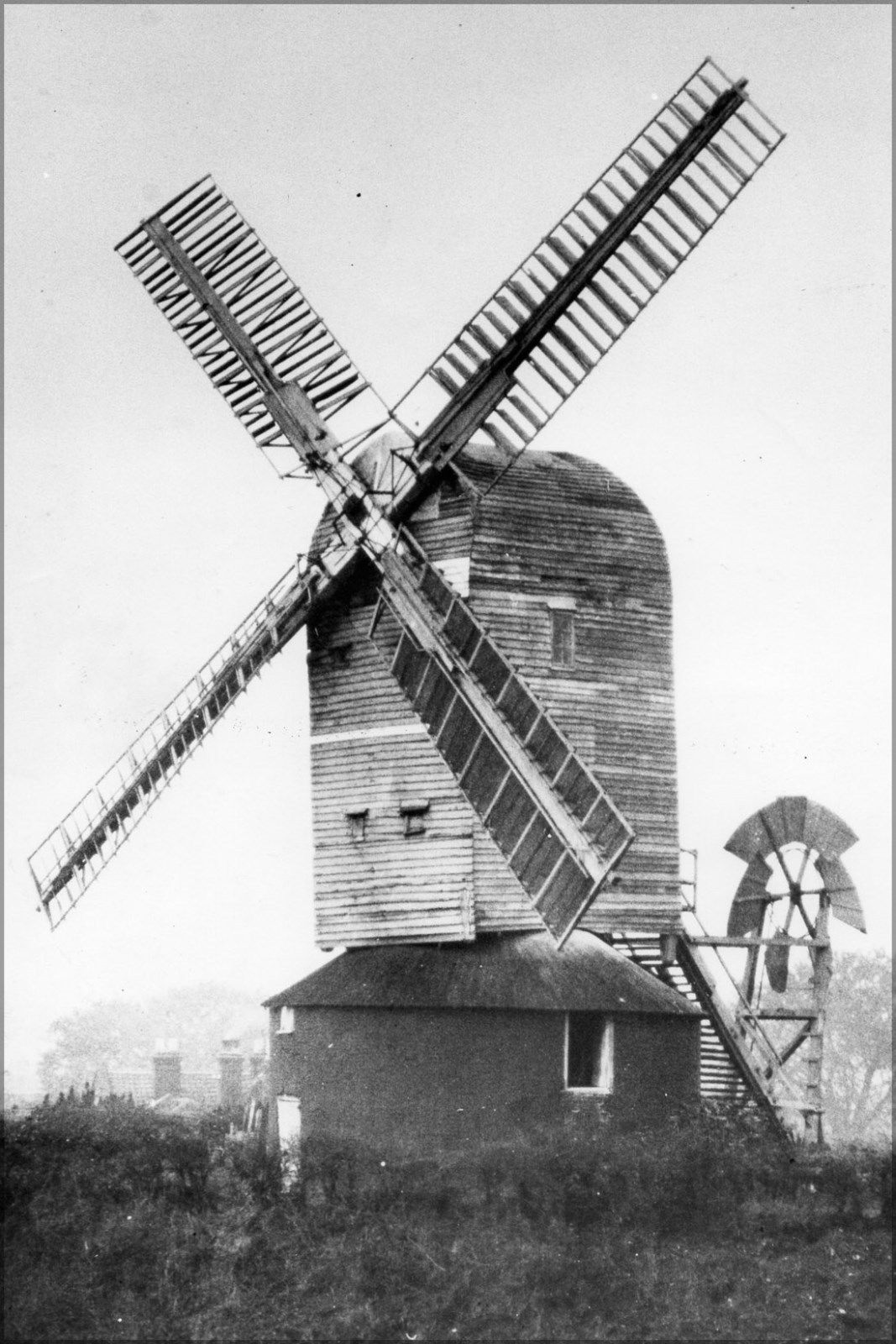 Picture credit unknown at present
465 - 477 Sprowston Road - Aldi
This is where Sprowston Garage, Millers Garage run by John Miller was and later become a BP. Behind it was Sprowston Sales in 1980. 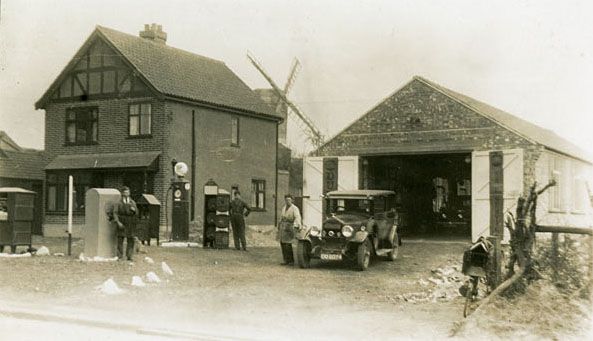 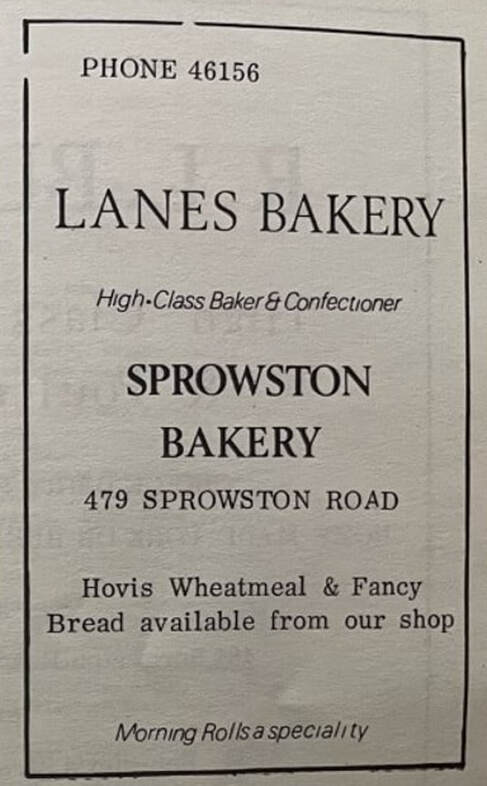 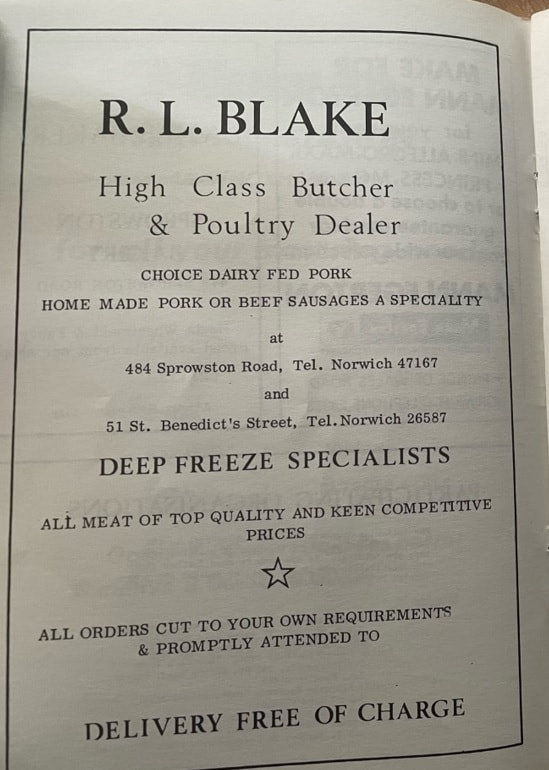 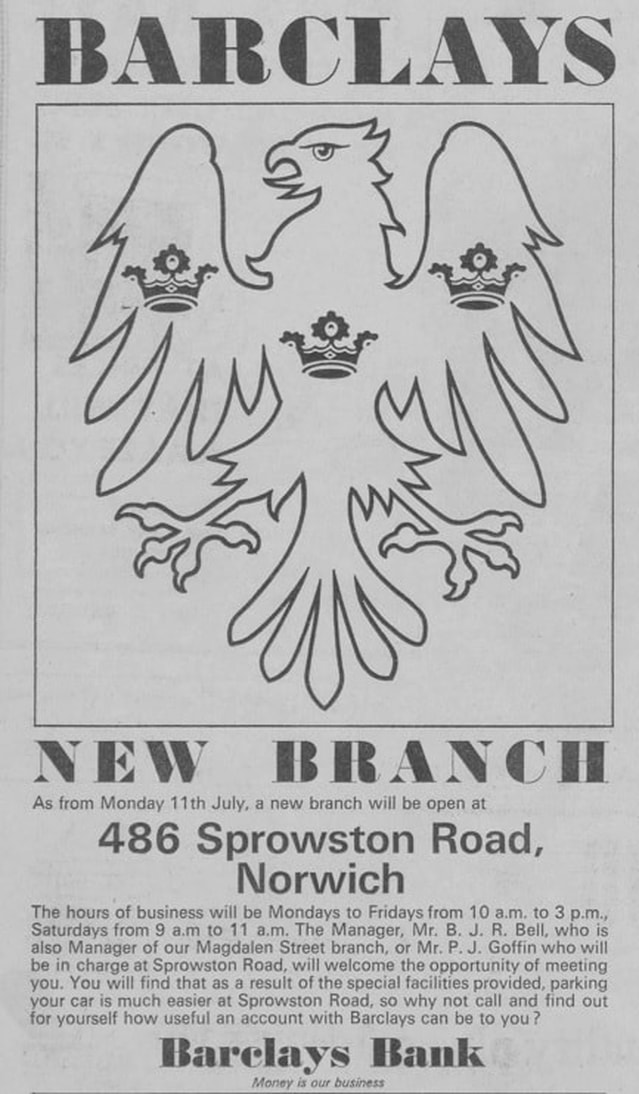 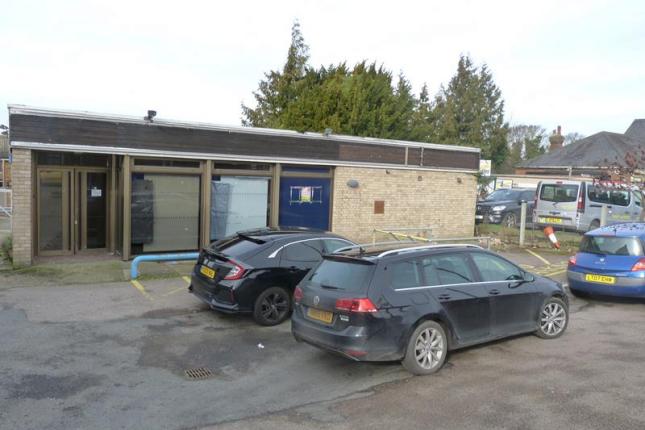 2019
496 Sprowston Road - The Brickmakers
Thanks to Charlie from The Brickmakers who tells us some of the history of the pub after I asked her if the building today is the original pub..
"It’s the original building yes. The single storey bit on the left was added in 1939. The original pub was built in the very late 1800s. I have some very old plans somewhere, will find them and upload them for you to have a look at some point.  The mock Tudor wood was added sometime before the 90s, not sure when.

Lots of great bands and artists have played at the pub including Ed Sheeran who performed here in 2008 as part of the Next Big Thing semi finals. 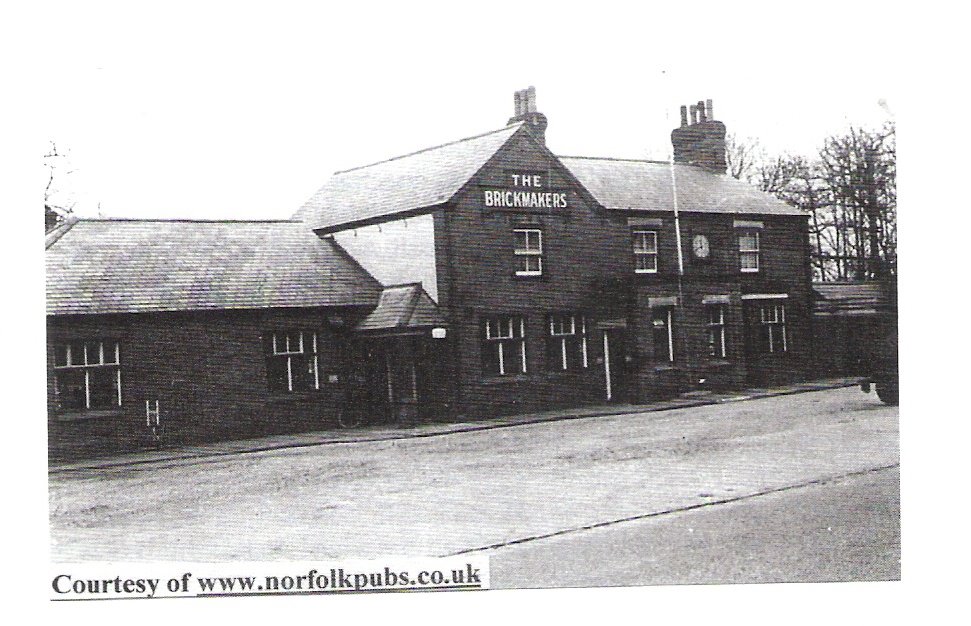 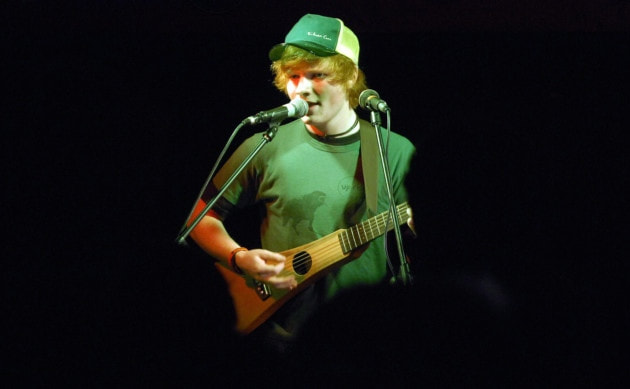 Ed Sheeran on stage at The Brickmakers
555 Sprowston Road
Used to be Mr. Horward general groceries store.
In 2014 it was Mulligans. In 2022 it is Bakaway 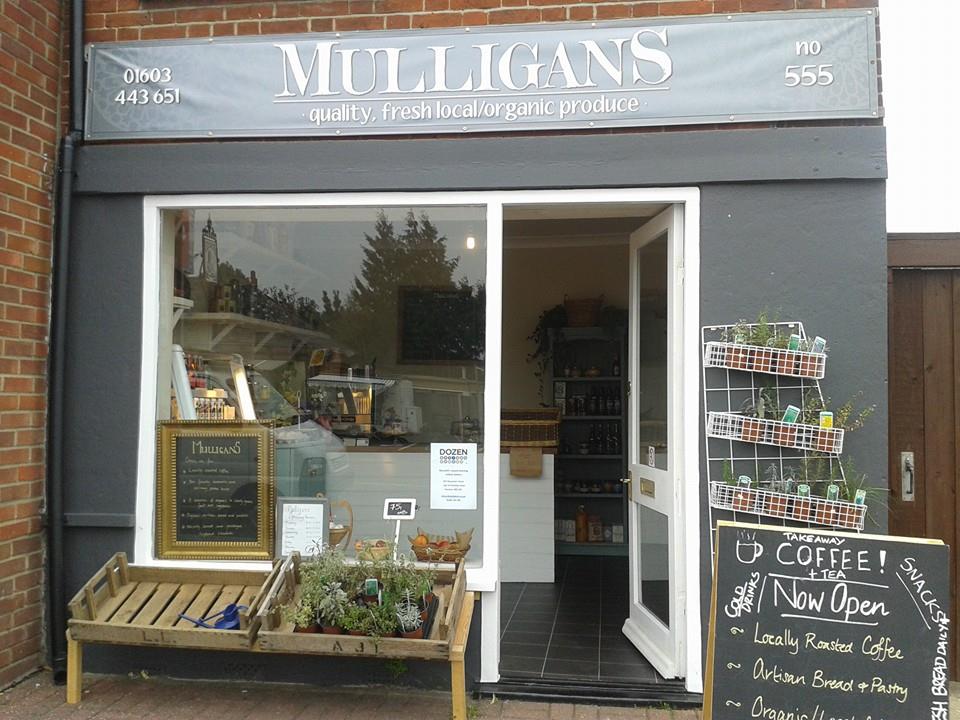 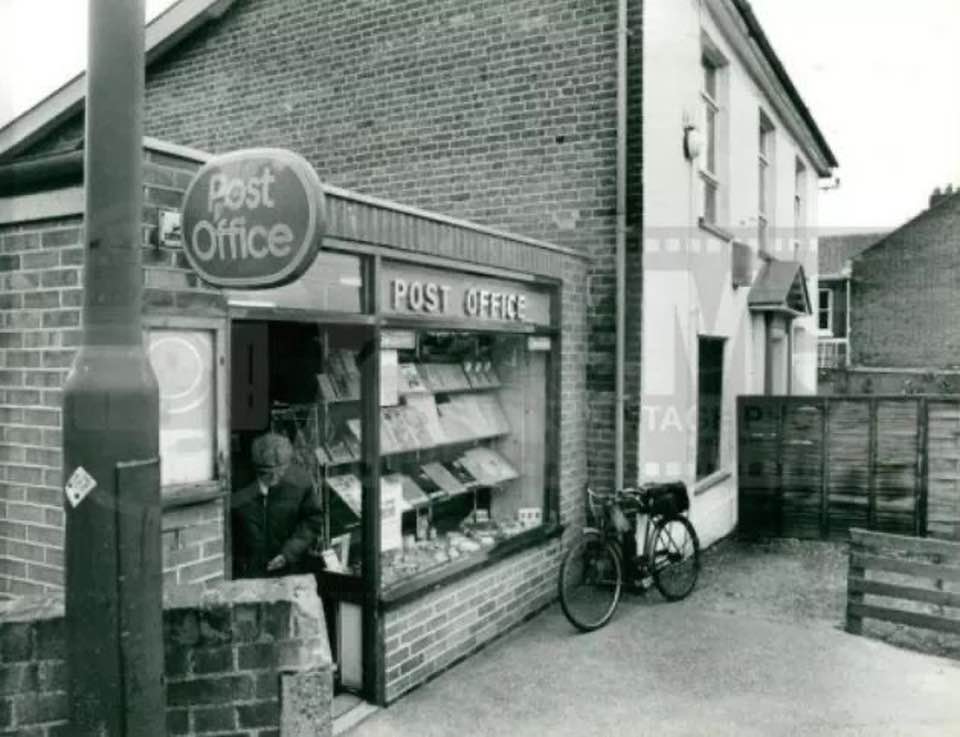 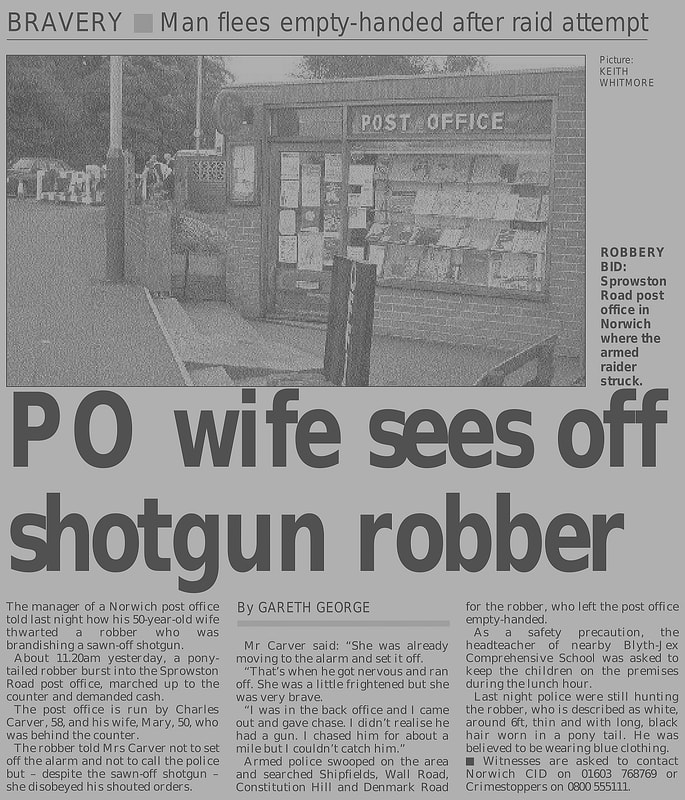