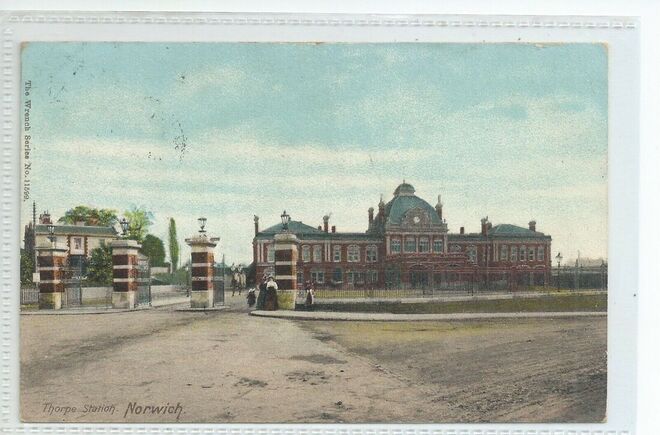 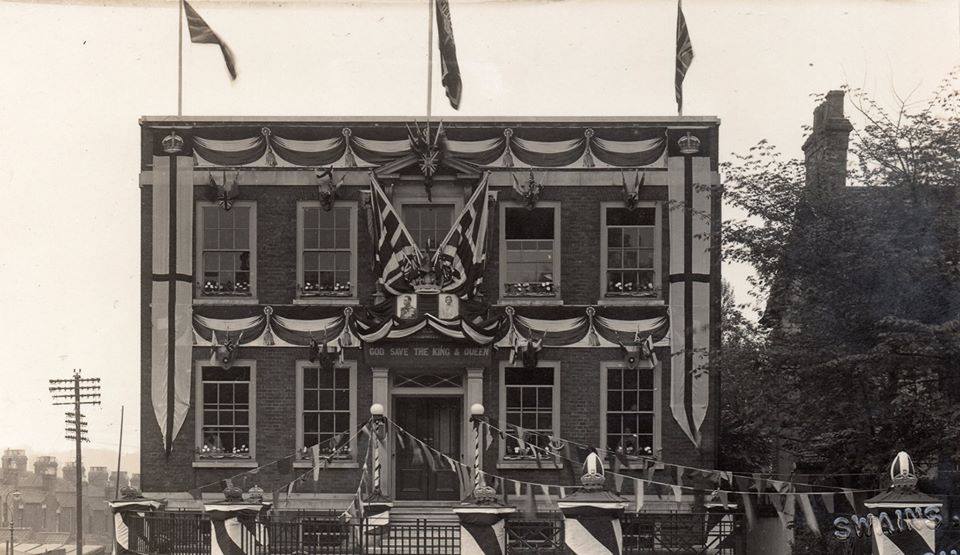 102 Thorpe Road - Tiffins
Used to be a post office and chemist and Claude Benton? Anyone know what Claude Benton was?
​ 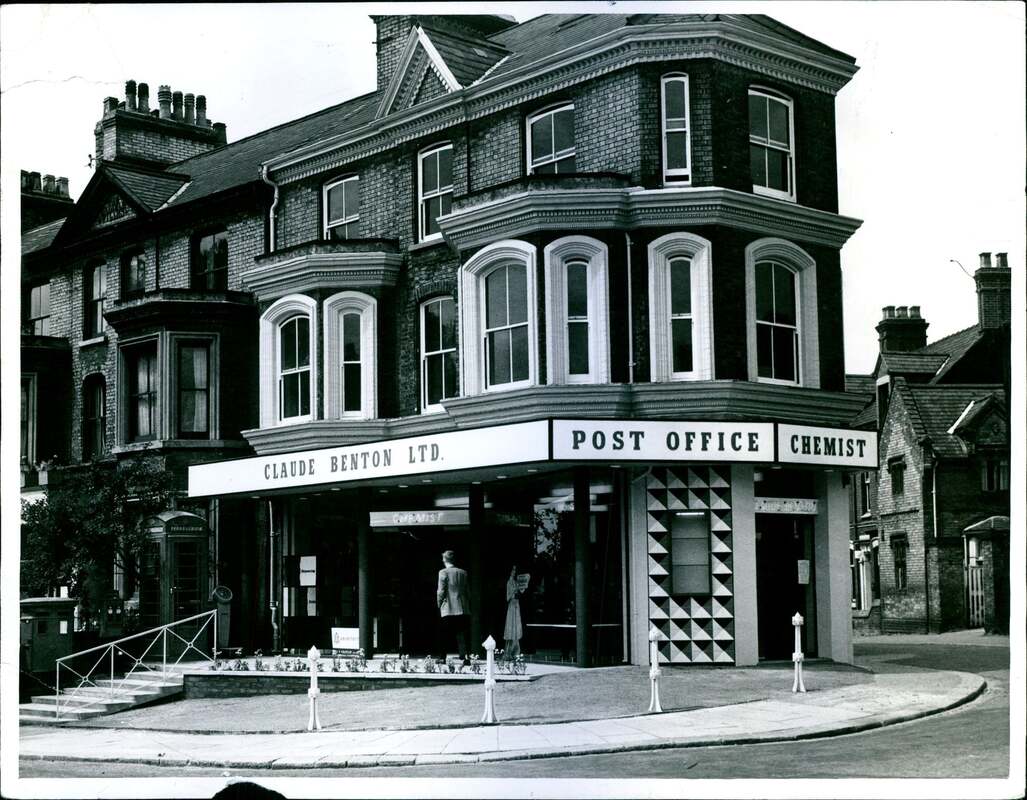 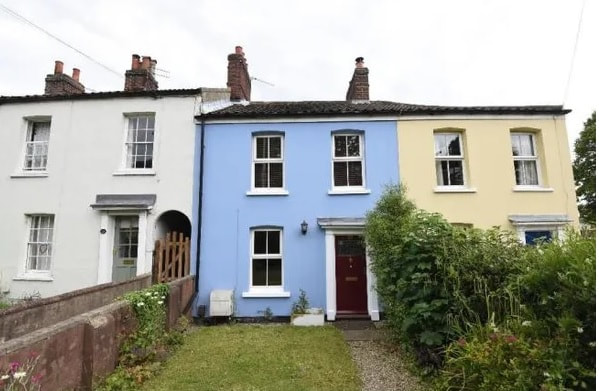 ​Heritage Developments want to build 19 flats on the site of the run down former Cumberland Hotel, at 212 - 216 Thorpe Road, by spring next year.
They are currently waiting for planning permission before demolition and building work begins.
“I have had a lot of telephone calls in the last three or four months from people desperate for us to get going so that the eyesore goes and the antisocial behaviour stops”, said Matt Bartram, managing director of Heritage Developments.
“They will be a mixture of one to three bed flats”, he said.
He said the building was plagued by antisocial behaviour, graffiti and squatters and other issues associated with derelict buildings.
“As soon as we get permission to demolish we will have the building down immediately”, he said.
The developers already had a site on Yarmouth Road but wanted to work on building more flats.
“We wanted to develop another site along Yarmouth Road. It had been on the market for a while and I was reasonably confident I would get permission that was workable. The market in the area is ready for some flats.”
He said that they would be of a high quality, but they would be affordable as well.
Heritage Developments bought the site last November when it had outline planning permission.
The hotel dates back to the 1960s and had 19 bedrooms it shut before Christmas 2007.
There have been attempts to transform the hotels into flats since 2006 and permission was finally given for it to be demolished and outline permission for a development was given in 2008.
In 2009 the hotel was damaged by a series of fires and at the time neighbours said the Thorpe Road hotel had been beset by squatters and graffiti artists
A police spokesman said they were aware of the problems and they had been called to incidents at the site.
Mr Bartram said he hoped that the planning permission would be signed off in the next few days.
The reserved matters application to finalise planning permission details was sent to Norwich City Council on January 26 this year.

​Independantly owned hotel situated a short distance from the city centre and the Riverside complex We offer a good quality service with friendly staff at reasonable prices Situated only 1/2 mile from the railway station with quick and easy access to the city centre, Castle, cathedral and Norwich City Football ground. Ideally located to visit the Norfolk Broads and surrounding villages. Restaurant and bar facilities, free car parking on site. Conference facilites available.