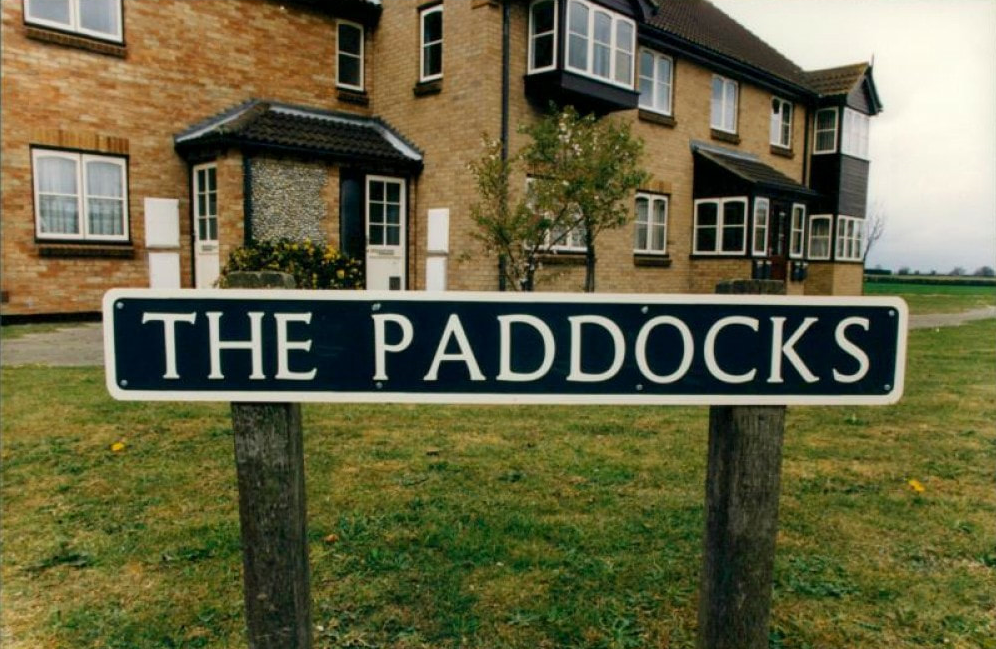 88 The Paddocks - Tongs Chinese Takeaway
Used to be Paddocks Fish Bar in 1985.

92 The Paddocks - Sue Ryder
Used to be Town And Country News in 1987 and then United News Agent.

Morrisons
Opened as Key Markets in 1980 with West Ham players Billy Bins and Frank Lampard doing signings as well as Justin Fashanu. There was also another branch of Key Markets at the top of St Stephens Street where Iceland is now. Later became Gateway, Somerfield, Budgens and now Morrisons.

​Peter Carpenter My 1st job when l left school 1967. Was at keymarkets at st Stephens .Worked my way into the butcher department.
Loved it their met lots of people 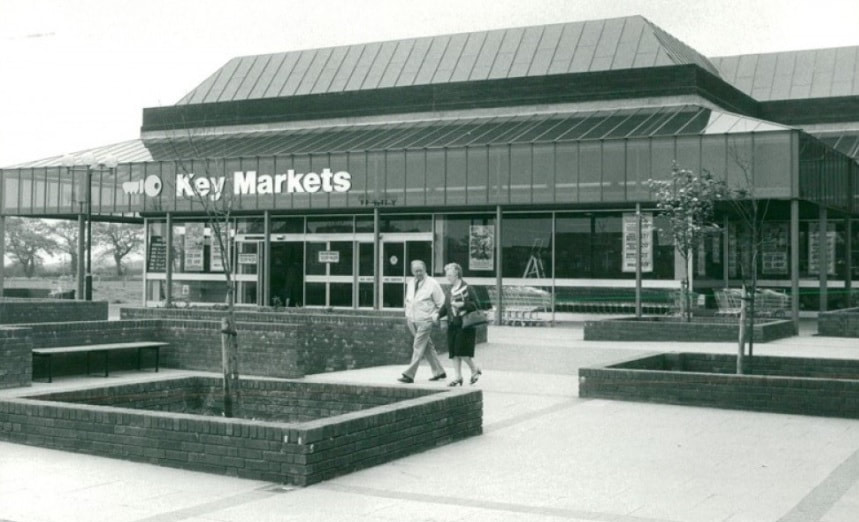 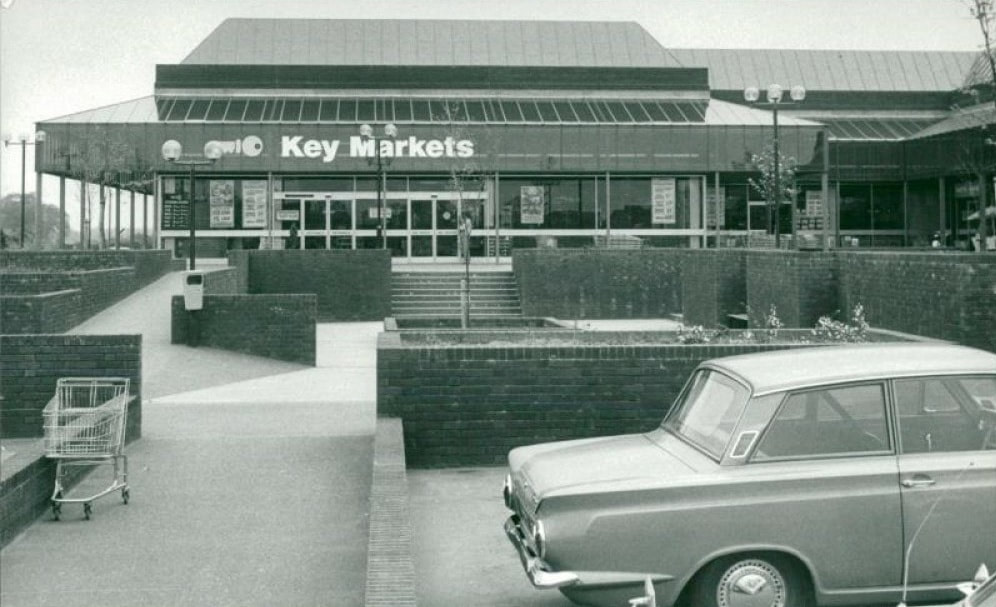 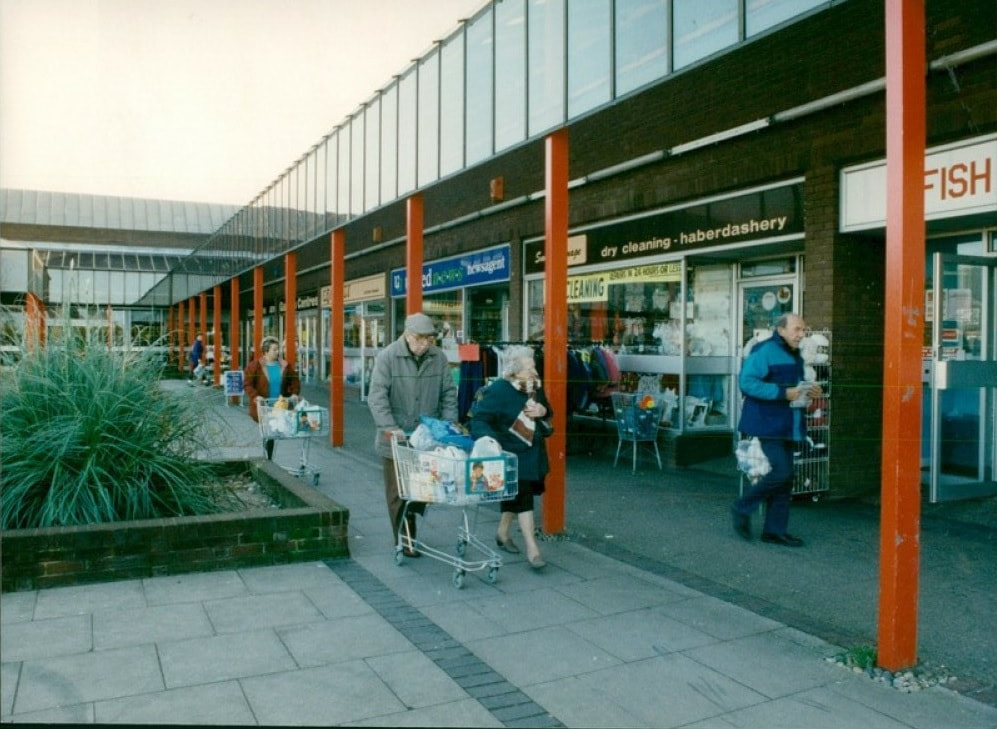