​In the 1930s the three storey flats on Barrack Street were constructed. 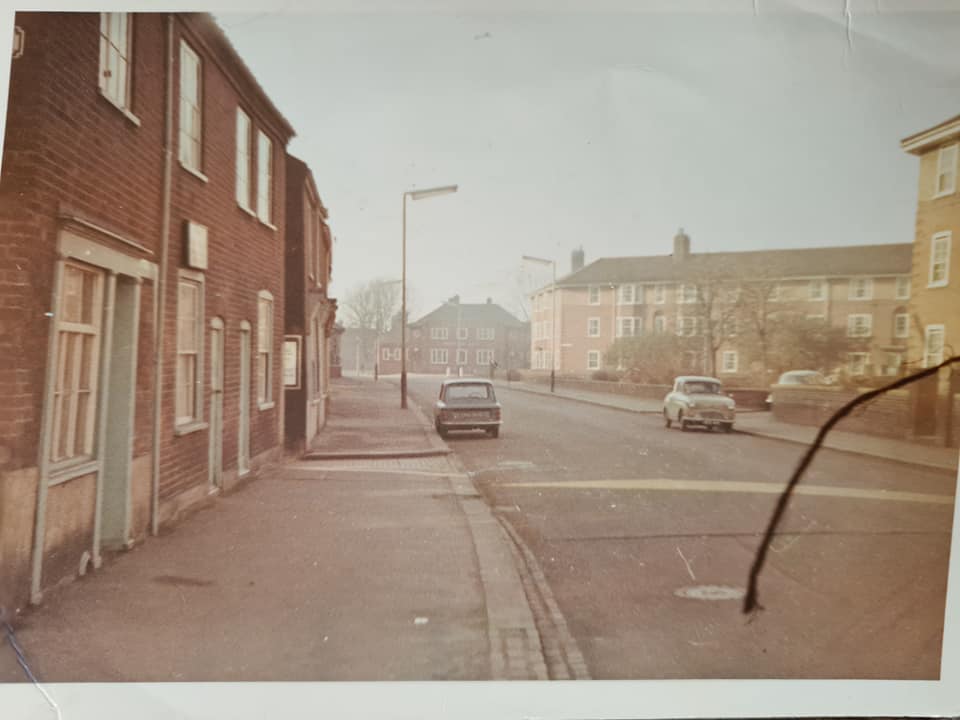 77 Barrack Street
Used to be Burrages Fish Merchants in 1925. In 2011 the kebab shop closed and they removed the sign and on the 2011 google maps it shows the Burrages sign! 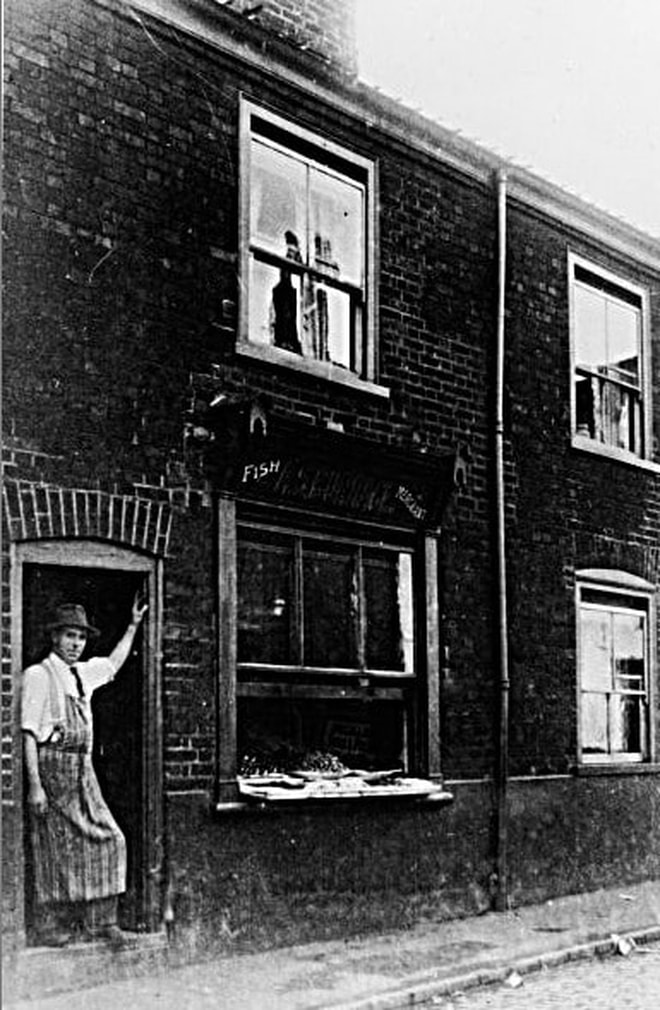 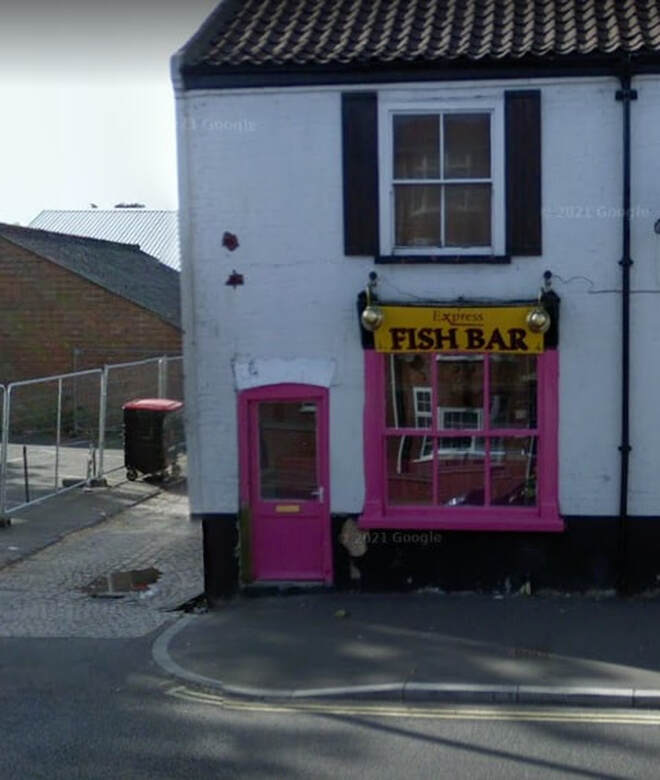 128 Barrack Street - Inner Link Norwich
Cutmores Garage and bakery was here and an ESSO garage. Z Cars used to be here too before they demolished the building.
The cavalry barracks. 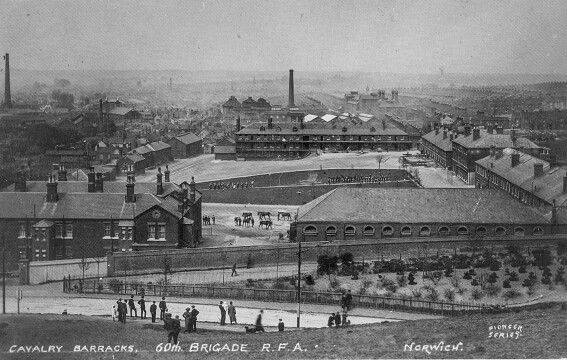 124 Barrack Street - My Dentist
Used to be The Sportsman Pub and Crotch Partnership Solicitors now a dentist. 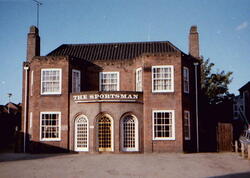