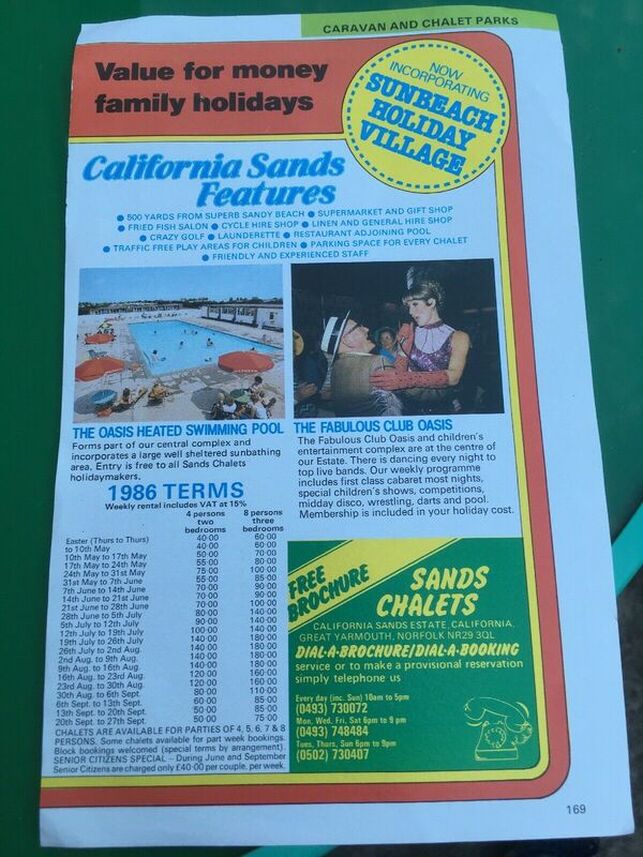 The California Tavern
Around 1800 a migration took place along the coast of East Norfolk by people who had  previously worked on the land. These people organised  themselves into beach companies’  in  order to benefit from the rapidly expanding Yarmouth Herring Industry by earning  a living salvaging the many vessels that had come to grief on the maize of sandbanks that lurked just below the surface of the sea.  The men became known as 'beachmen' .
Around 1840 a group of beachmen from Winterton moved south and established the California settlement which was so named because of  Gold coins being found in the cliffs at the time of the California Gold Rush. California had the advantage of a clear view of the sandbanks from Happisburgh to Corton including the sheltered anchorage in Yarmouth  where up to  1000 sailing ships would await a favourable wind.
A lookout tower  was erected on the cliffs and  vessels called ‘Gigs’ and ‘Yawls’ were purpose built for salvage work.  In 1854 the beachmen also  had a lifeboat built by the famous Yarmouth boat builders James Beeching, to enable  them to carry out more hazardous work. Permission was granted from the Prince Consort to name the  lifeboat ‘Prince Albert’  and under the leadership of Coxswain Solomon Brown, many notable rescues were carried out .(Solomon Brown is far right, back row in the right hand picture above)
However from around 1880 erosion started to affect the work of beach companies with the loss of  both beach and cliffs, this eventually resulted in the loss of the lookout, and subsequently the original California Tavern, to the sea. By 1890 the California beach companies ceased to exist and the beachmen migrated to Caister and joined the beach companies there.
The future for California now lay in the booming tourist industry where people originally came to Norfolk via the railways to enjoy the golden beachs and stay in the fast developing Holiday Camps.