129 Constitution Hill - Let's Go Express
This used to be a Blacksmiths and at some point it was Wrights Butchers (see picture below). Later it was Rendevous Travel and The Corner Shop.  In the picture below from 2016 they weirdly still had the Rendevous sign on the side window of the shop even though The Corner Shop had been there a few years. I heard there was once a cobblers at the back of this shop? It also used to be Frank Wrights Butchers n the sixties. It was also Mr Webb's butchers which was originally straight opposite in one of two cottages next to The Woodman but demolished when they widened the road. 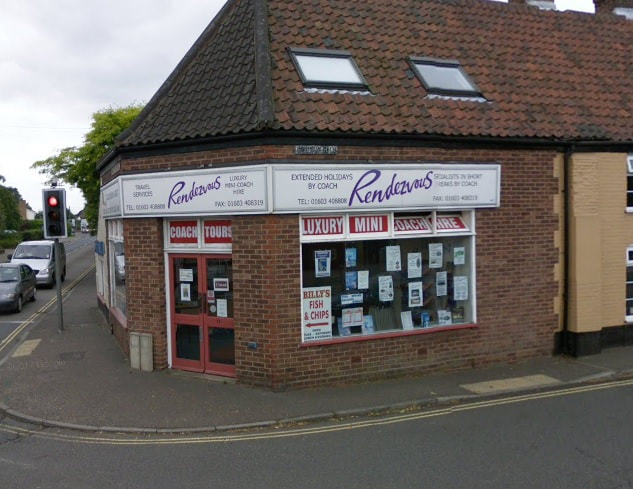 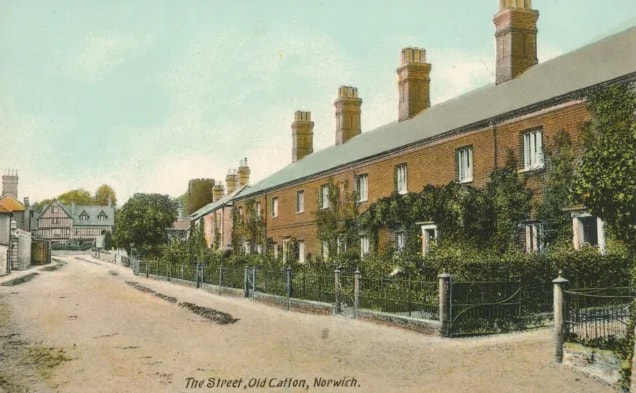 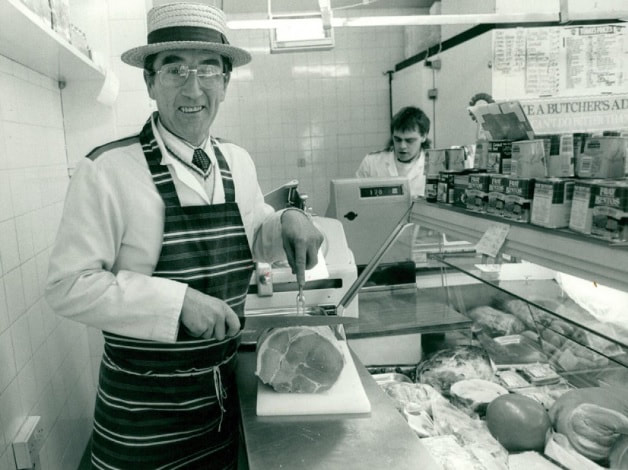 From the Evening News from 1990 - Manager Mr Foster at Wright's Butchers in Constitution Hill, Old Catton says finally he found the perfect recipe after winning the East Anglian Ham Championship. 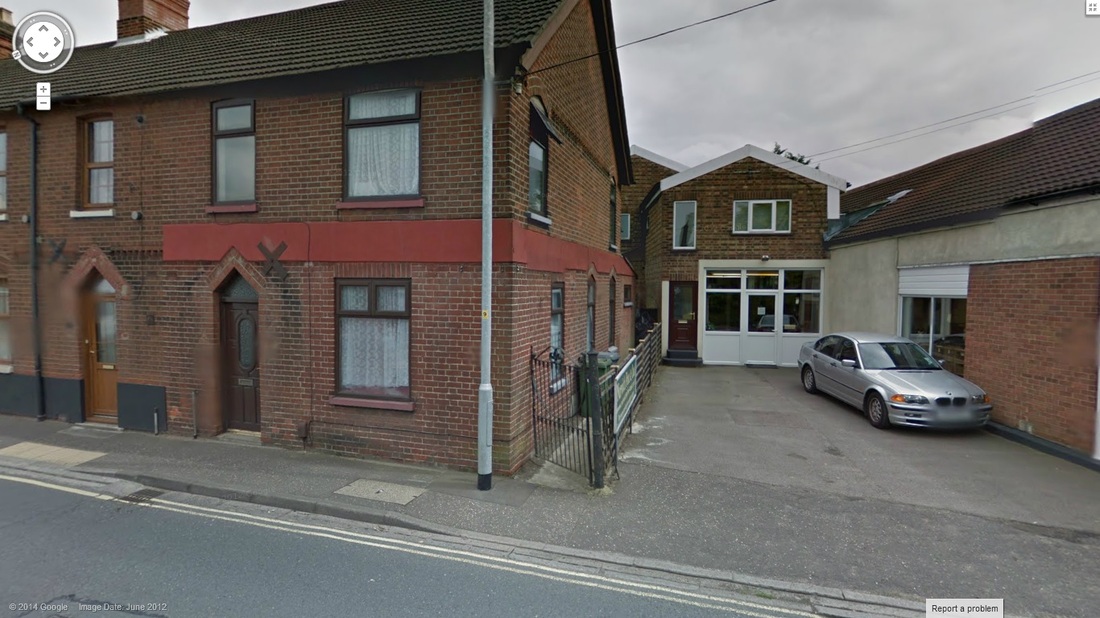 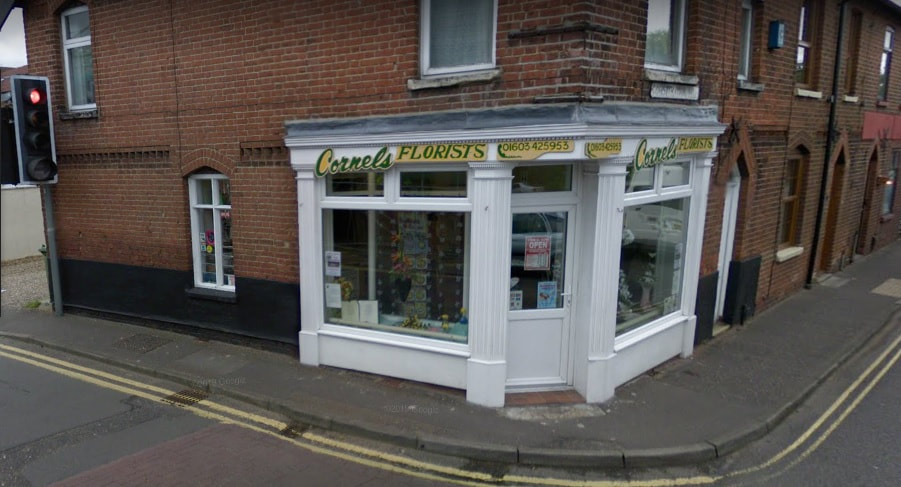 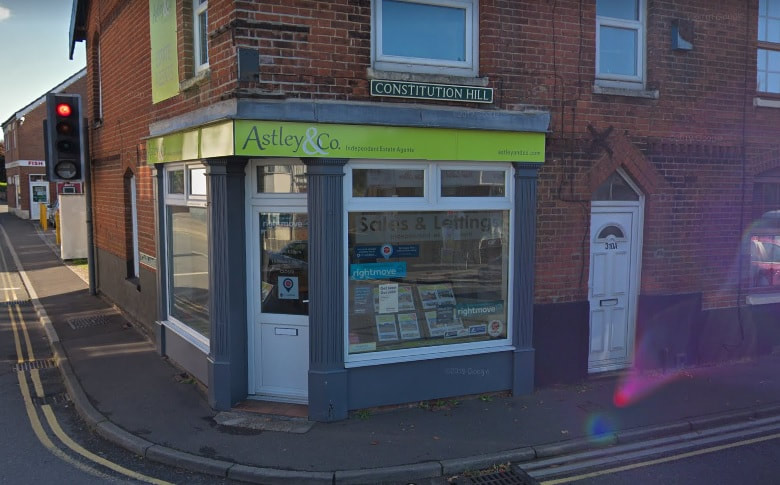 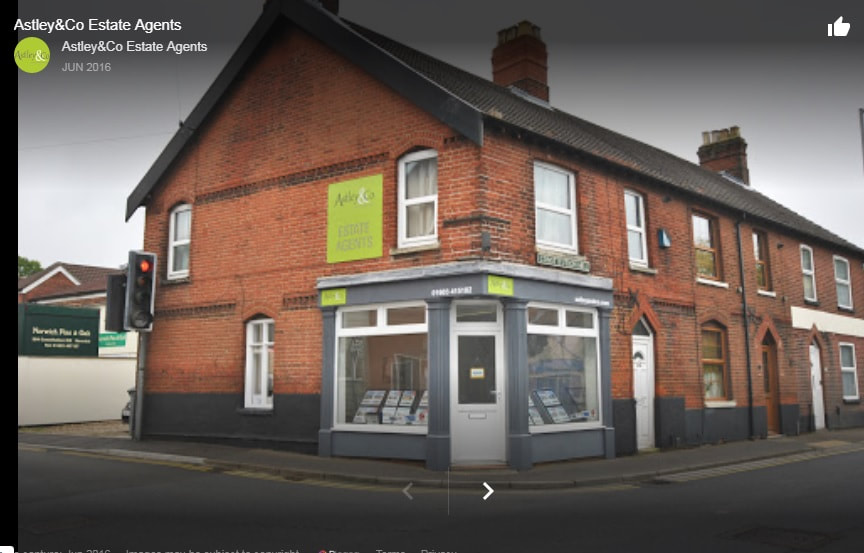