​2 Boundary Road - Red Mango
Started off as Boundary Garage but in the newspaper adverts it said it was on was Aylsham Road and not Boundary Road.

On Thursday 23rd October 1969 Hollis Supermarket opened and the manager was Mr Marrable. In 1973 it was sold to Keymarkets chain who also had shops in Old Catton at The Paddocks (now Morrisons) and St Stephens St (now Iceland).

Later it became Apollo 2000 Electrical then it was Bottoms Up off licence. It closed in 2009 and two years later on October 4th 2011 it became Zin Zeeera Indain Resturarant. 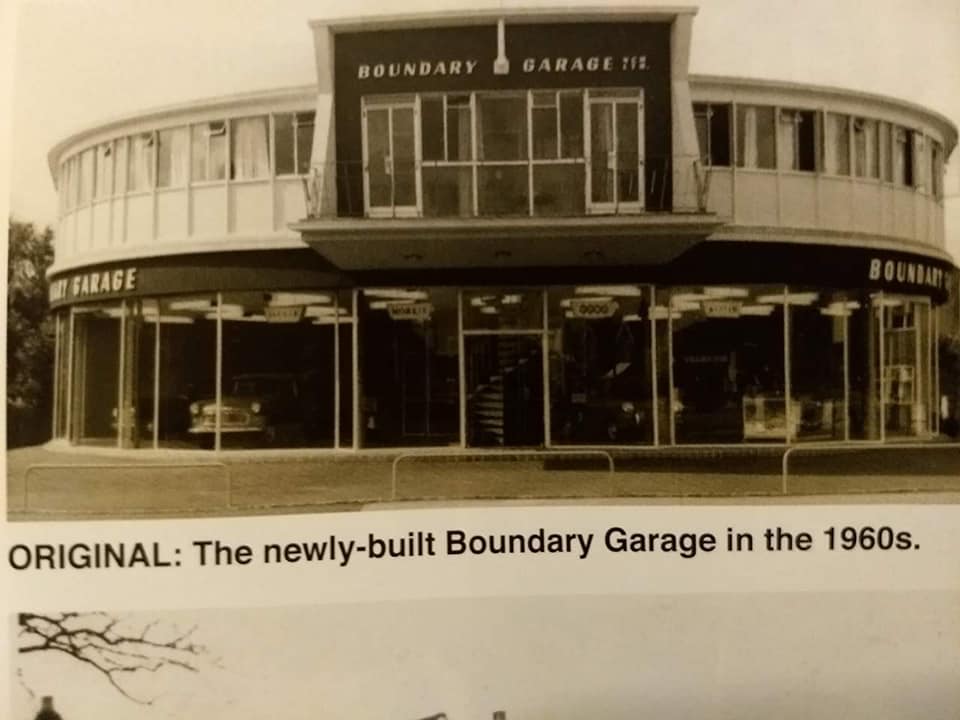 70-72 Boundary Road - McDonalds
This used to be Coronation Garage and Norwich Caravans. When the garage was first built it was owned by John Cribb. Used to belong to the Holden group as a used car franchise before it was sold to Macdonald's. In the 70's here were four bungalows heading up towards what was Boundary roundabout. Richard Nash & Chris Dacre ran it.

B&Q
Used to be Eastern Electricty and before that it was Boundary Park greyhound racing track. 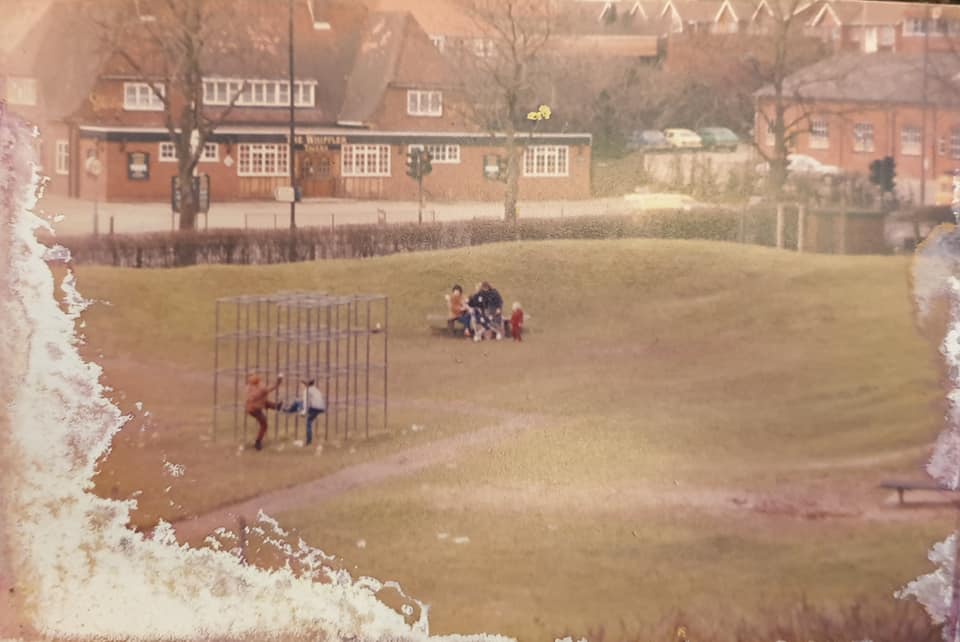 Garage is to the right of The Whiffler. Credit: Not known if it yours please let me know so I can credit or remove.
​B&Q
Used to be Eastern Electricty and before that a dog racing track.