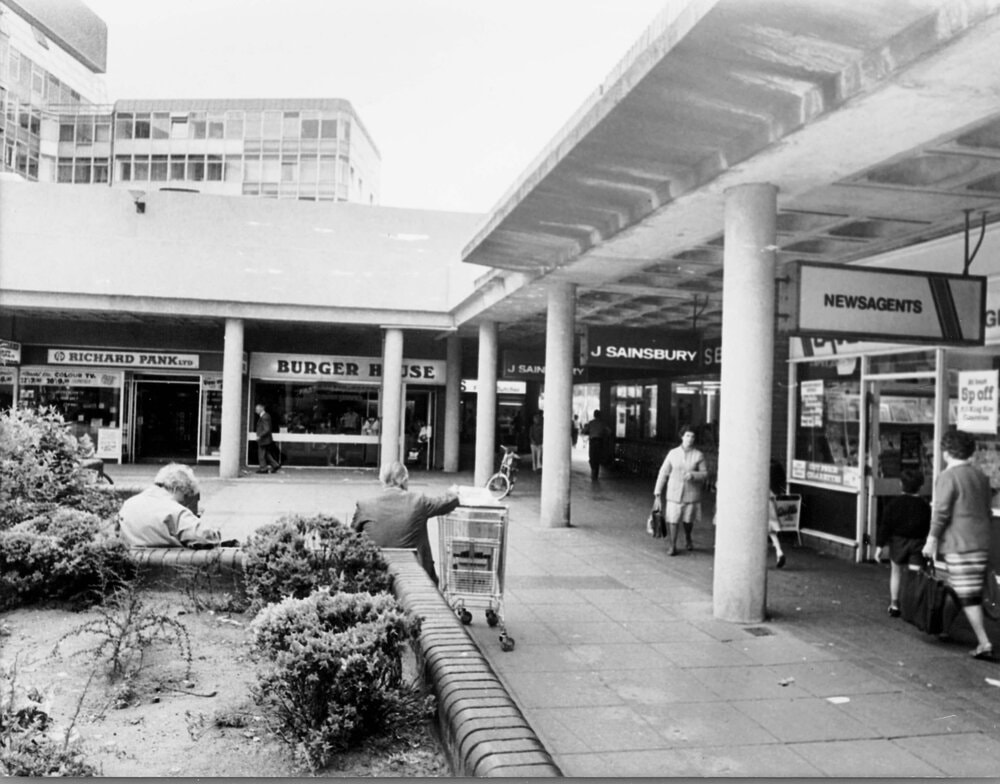 Credit: Not known
QD
Used to be Fine Fare Supermarket. The back bit used to belong to HMSO that was above it.
Hollywood Cinema
Used to be Odeon Cinema. The Alan Partridge film Alpha Papa was premiered here on 24 July 2013 with Steve Coogan attending the premier in Character before going to Norwich Airport to attend the 2nd premier in London. The cinema closed in 2019. 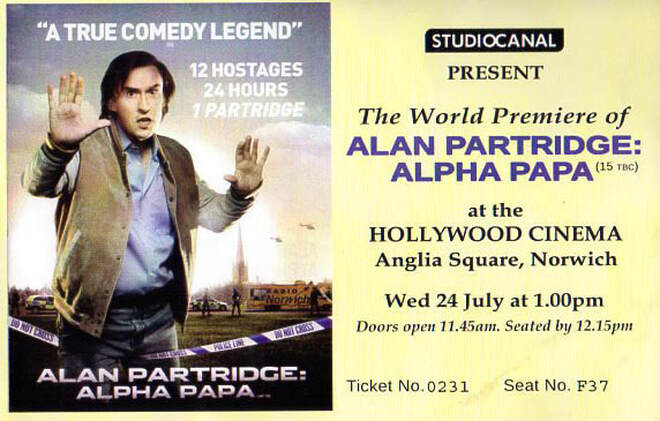