​University of East Anglia
Zero 7 played here on Friday 26 May 2006 with backing vocals from Sia (yes that Sia!), Sophie Barker and Jose Gonzales. It was one of the best gigs I have ever been too.

In 1994 The Prodigy, Orbital, Elastica, Jamiroquai, Primal Scream and Jools Holland amongst loads of others played at the UEA. 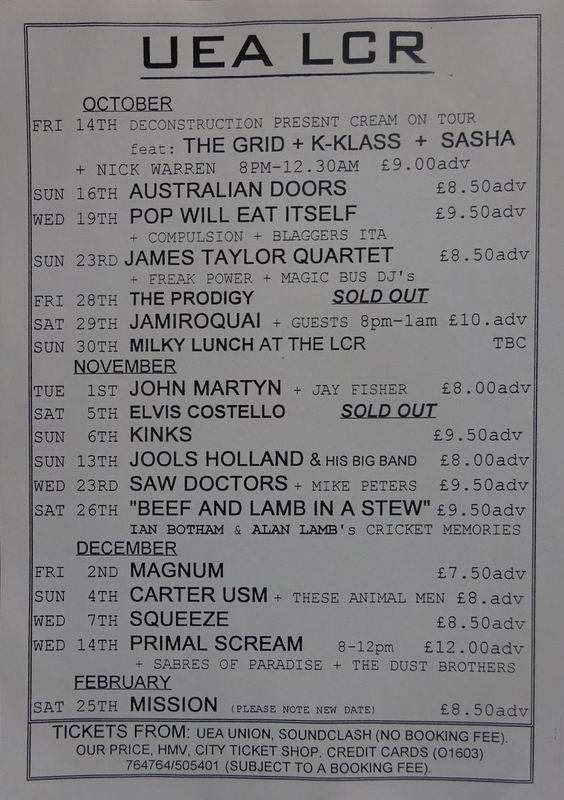 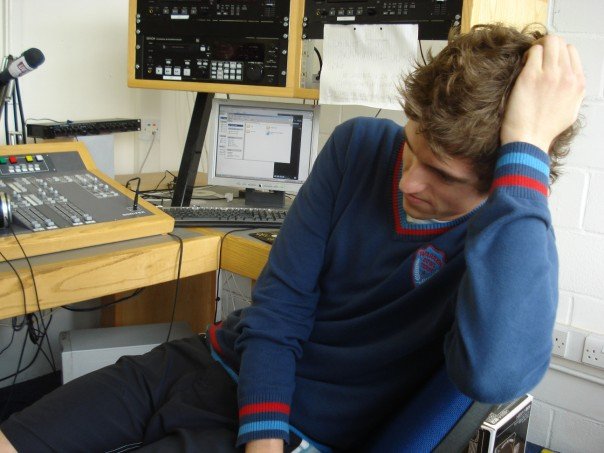 Livewire
Greg James used to be on Livewire before going to BBC Radio 1. Here is he is below doing a gig at the UEA a few years after leaving the UEA 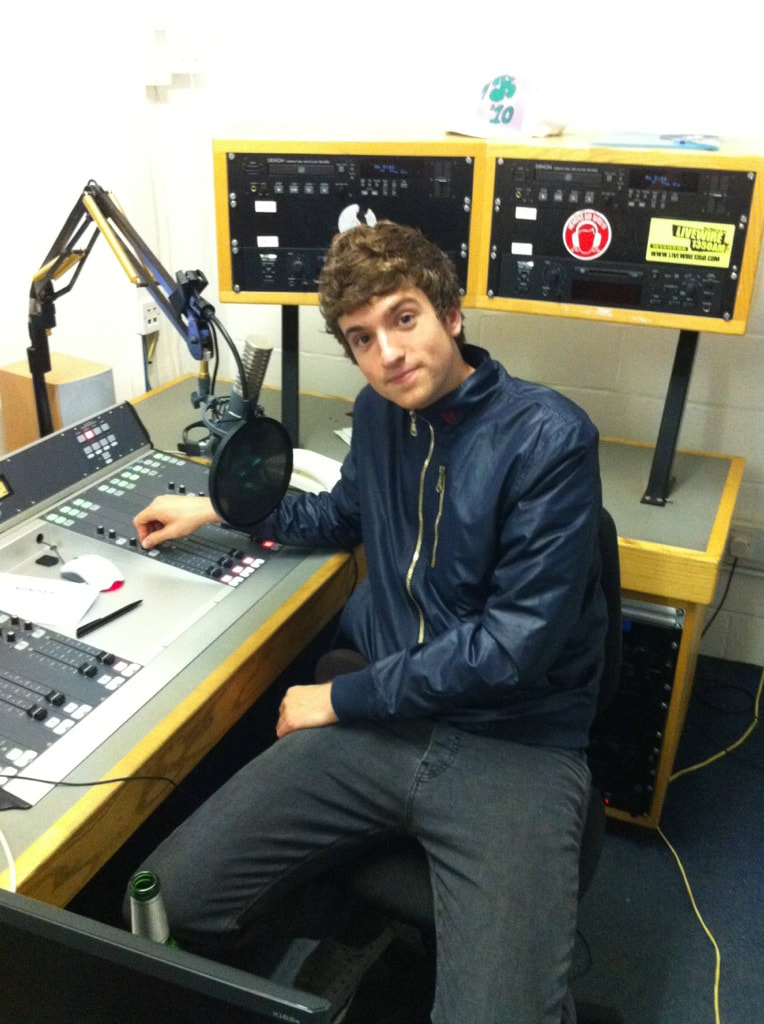 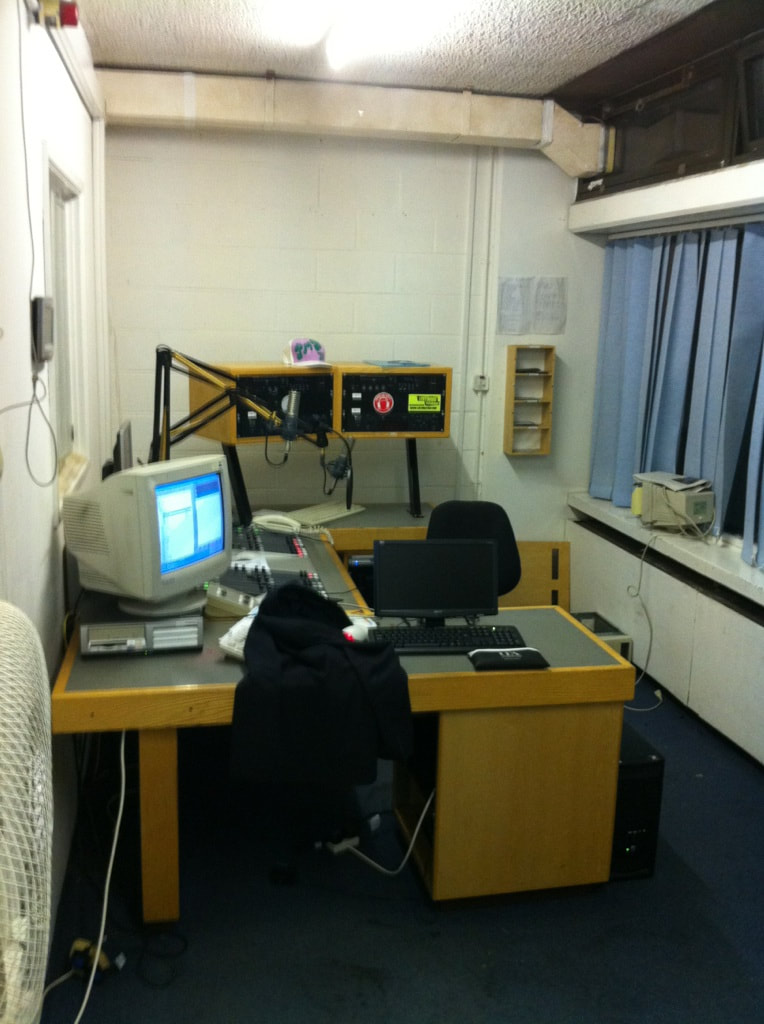