2-8 All Saints Green - The Pig And Whistle Pub
Used the be The Tuns which was demolished and rebuilt and Chandlers. and Imagine. 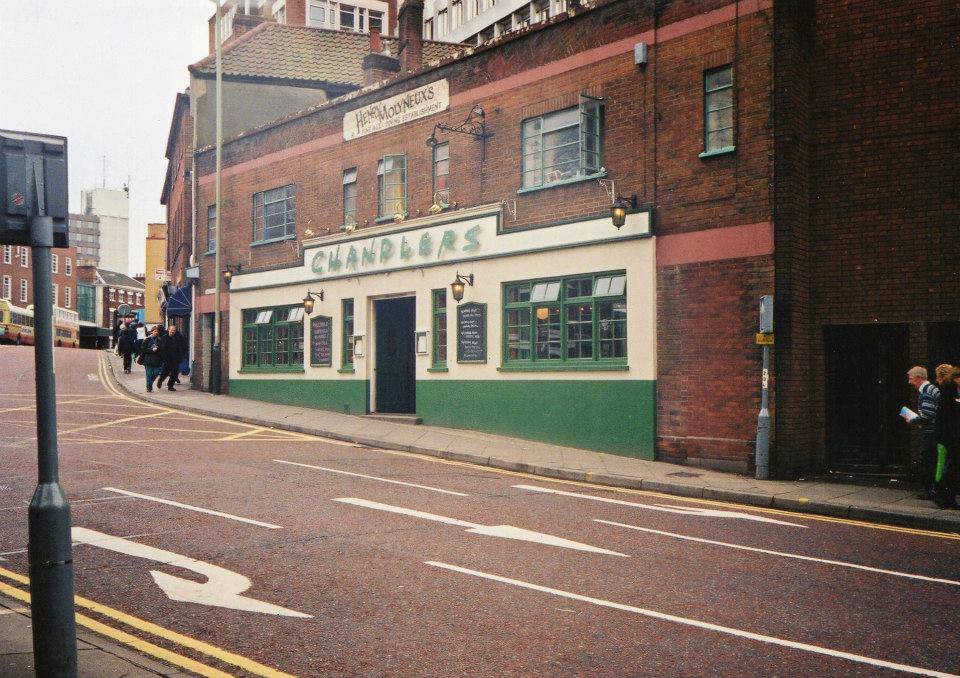 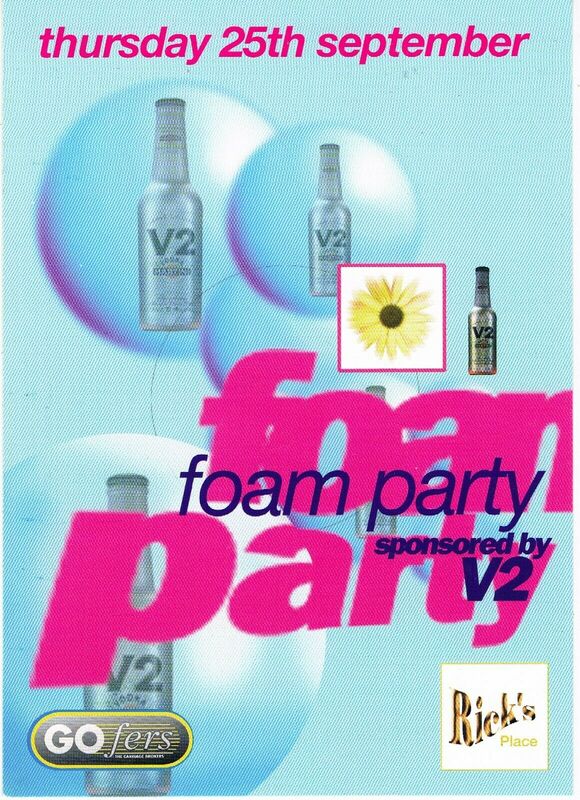 ​It opened as the Carlton Cinema in 1932, was enlarged and reopened, with double the number of seats – now 1,920, only two years later in 1934 when it was operated by Lou Morris. Two years after that it was taken over by County Cinemas and then by Odeon Theatres Ltd.
After the city’s Gaumont cinema was closed and demolished in 1959, Rank rebranded the Carlton Cinema with the Gaumont name which lasted until closure in 1973.
It reopened as a Top Rank Bingo Club immediately and remained a bingo club until closing as a Mecca Bingo Club on 18th April 2011 when serious structural defects were found in the building. The building was demolished between June and August 2014. In 1963 The Rolling Stones played there.

Fanque was born William Darby in Norwich in 1810 and lived in Ber Street, just around the corner from Alumno Developments’ new tower.

As a young man, Fanque joined a circus where he trained and handled horses. But he was also skilled as a tightrope walker and trapeze artist.

He struck out on his own in the early 1840s, becoming the first black circus owner in the country. His circus primarily performed in the north of England.​ 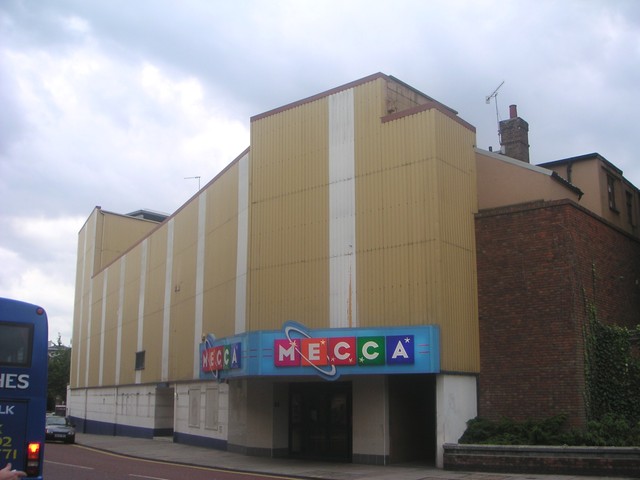 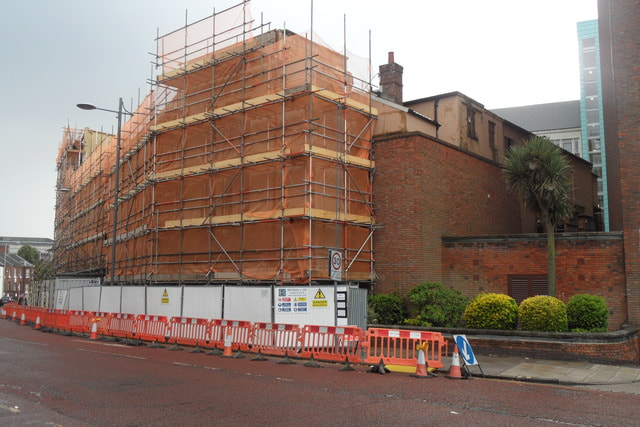 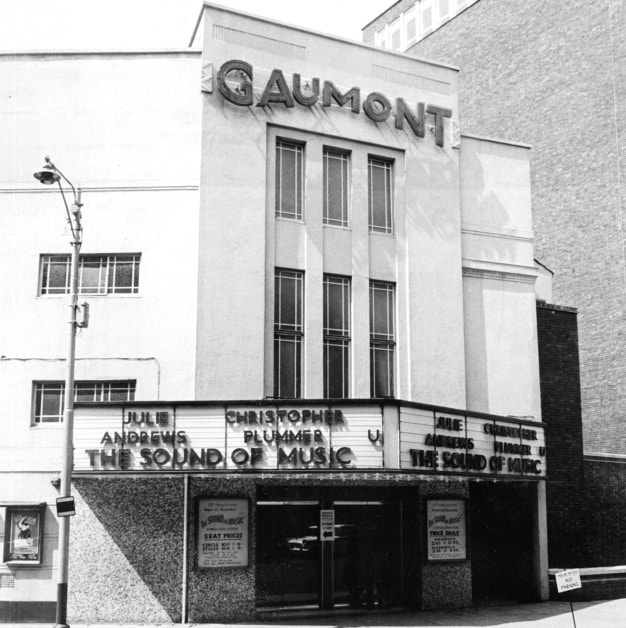 Credit - https://www.localrecall.co.uk/ from Archant where you can find lots of old stories and pictures from the EDP archive. 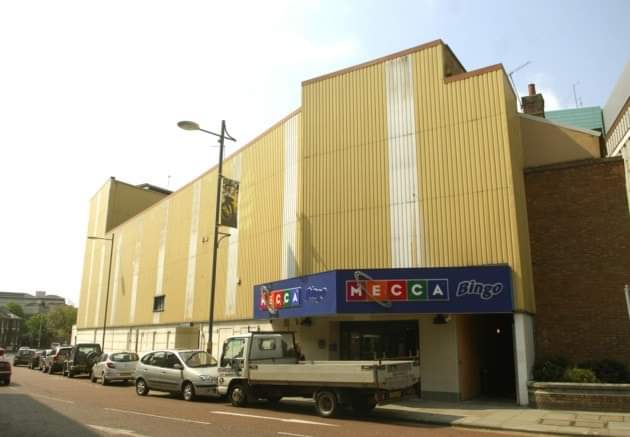