Used to be North Walsham Steam Laundry Co
This area used to be a laundry called Lavender Linen and later North Walsham Steam Laundry Co. It was open for more than 100 years washing clothes mainly for big companys. The site on Laundry Loke in North Walsham had been left empty and overgrown for more than a decade after it was demolished in 2006. Now, it has been transformed into Heather Close and Lavender Way, a nod to former laundry operator Lavender Linen. In 1957 there were explosives found on the site.
​ 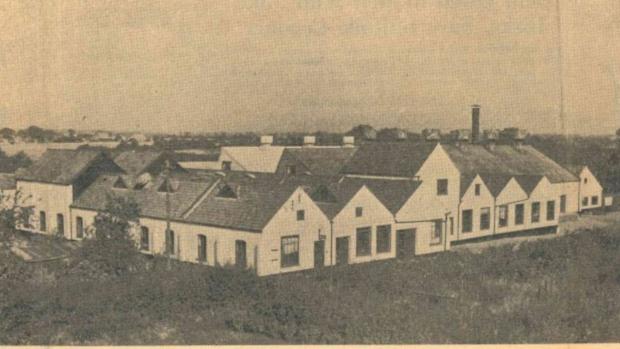 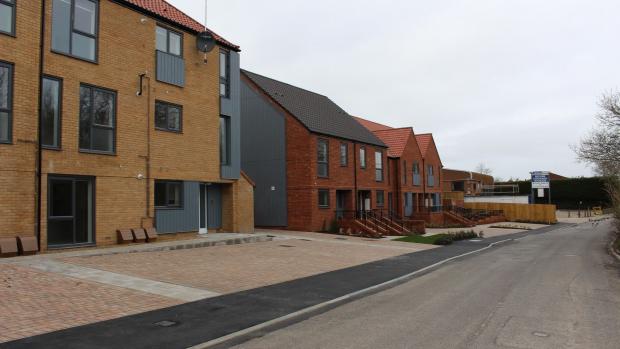