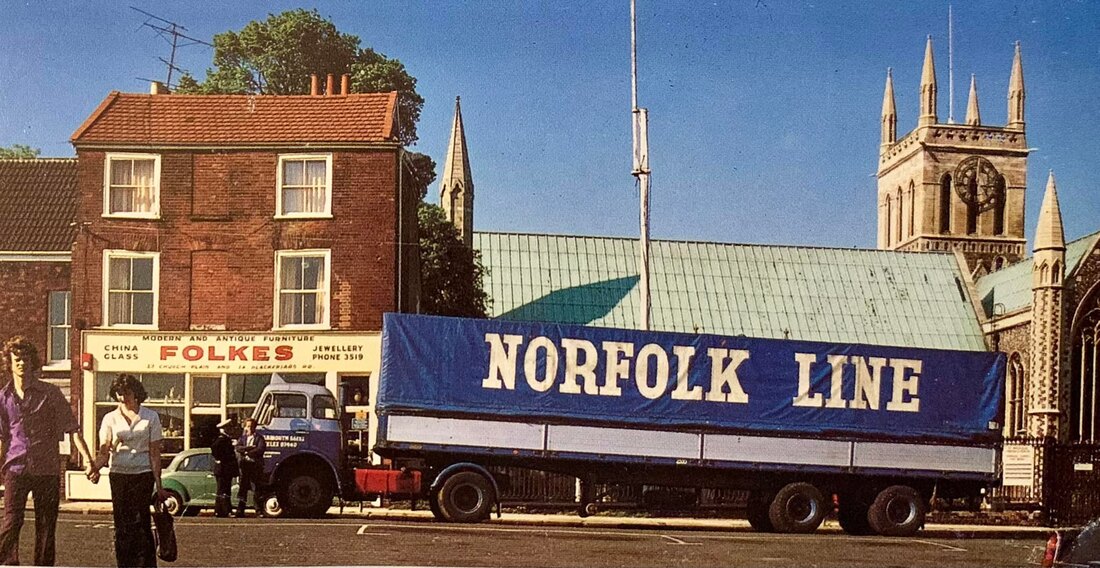 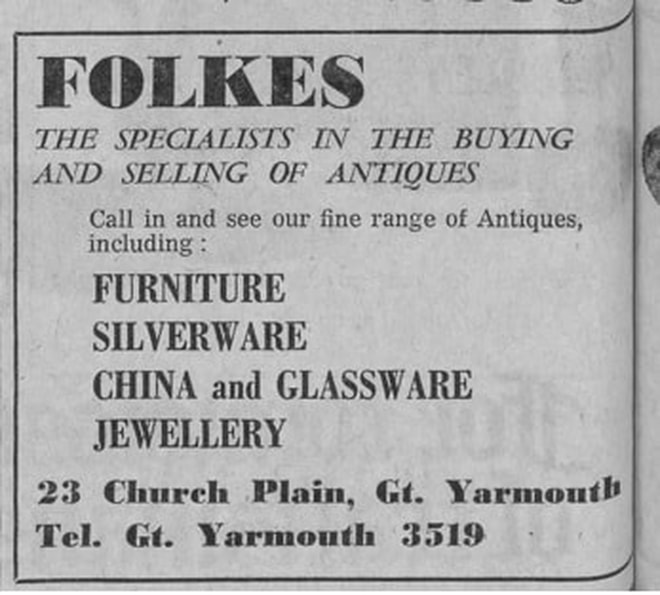 1974
7 Prior Plain - Place Bingo
The original Tescos was in the market place where Argos is now.
This new store was built on the site of the old Whitbread and Lacons brewery.
It opened in July 1980 by Russ Abbot who turned up in a horse drawn carriage dressed as Cooper Man. The manager when it opened was Gerry Horn. In them days the store closed at 5.30pm and opened late on Thursday nights but closed Sundays.

nd closed around 2004 when Tesco's built a bigger supermarket in Pasteur Road. Now this is the Palace Bingo. Photo is late 1980s, maybe even early 1990s. 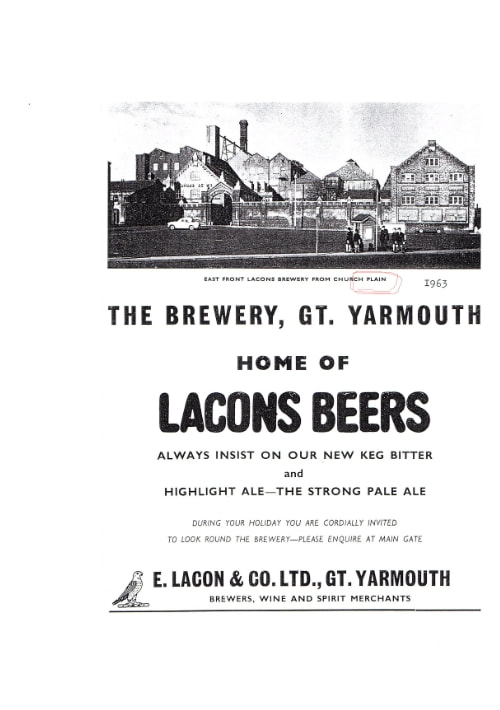 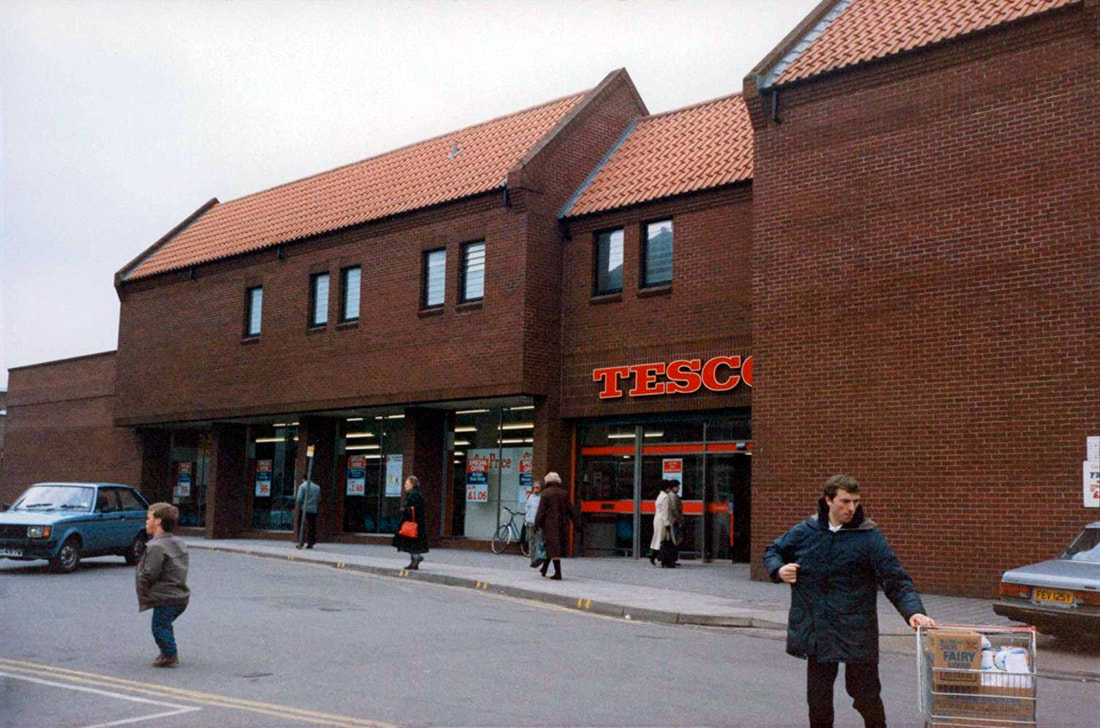 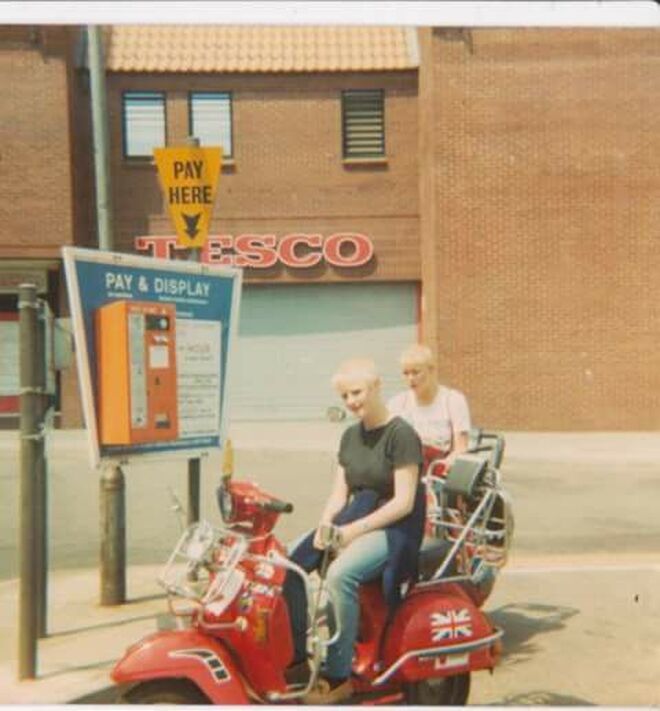 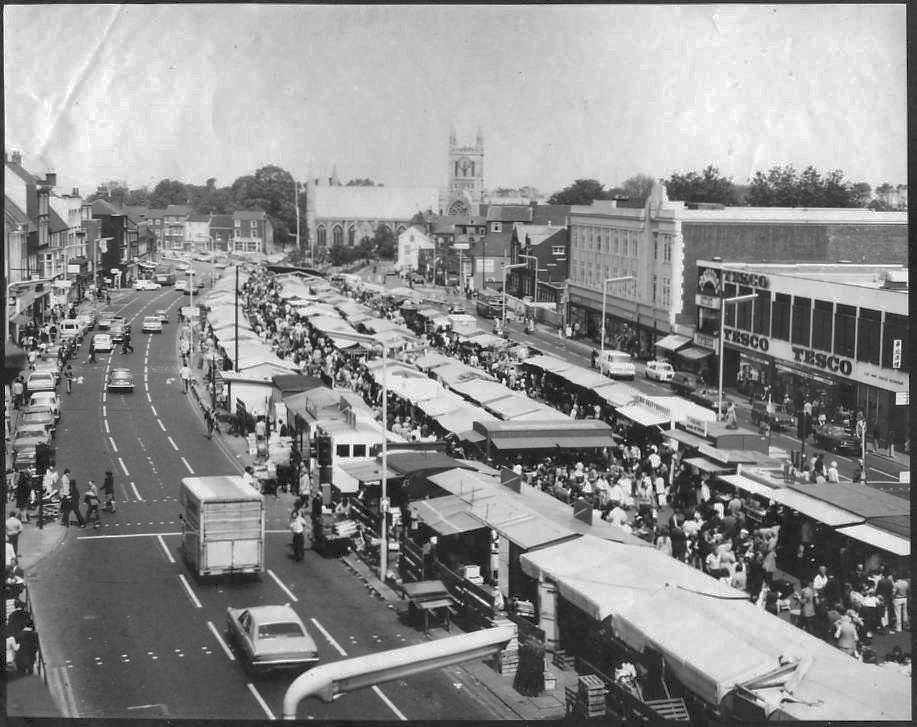