13 Castle Meadow
Used to be United Charities Christmas Card Shop in 1973.
17-19 Castle Meadow - Waterstones
This used to The Wherry pub, Jumpin' Jaks, then demolished then rebuilt then Ottakers then Waterstones. Steve Coogan launched his new book at Waterstones on Wednesday, October 5 2011

The Post Office was opened by Barbara Windsor and after she went to the Odeon at Anglia Square where they played Carry On Girls. 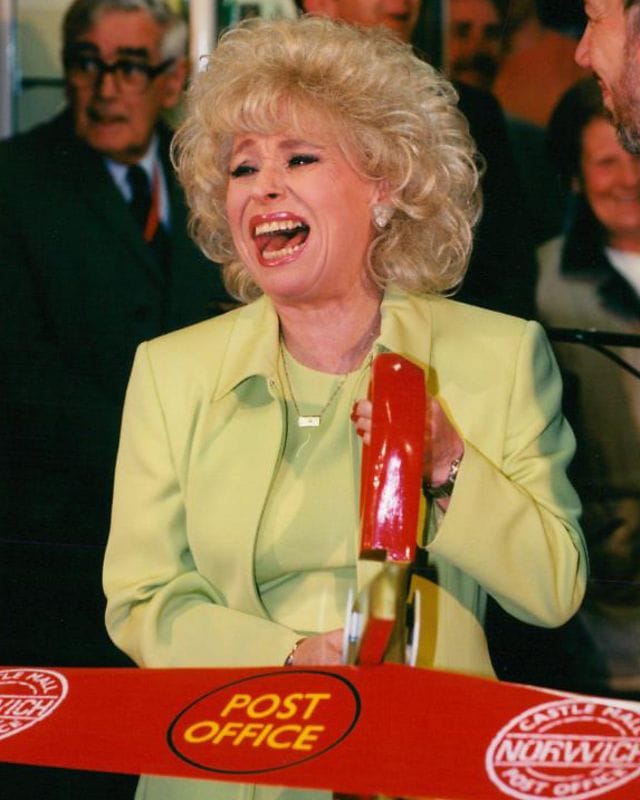 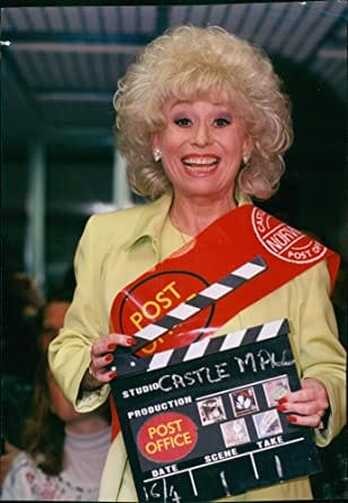