Named after Charles Harvey.
98 Harvey Lane
Used to be Michaels Confectioners and later Lloyds bank but that closed in September 2022 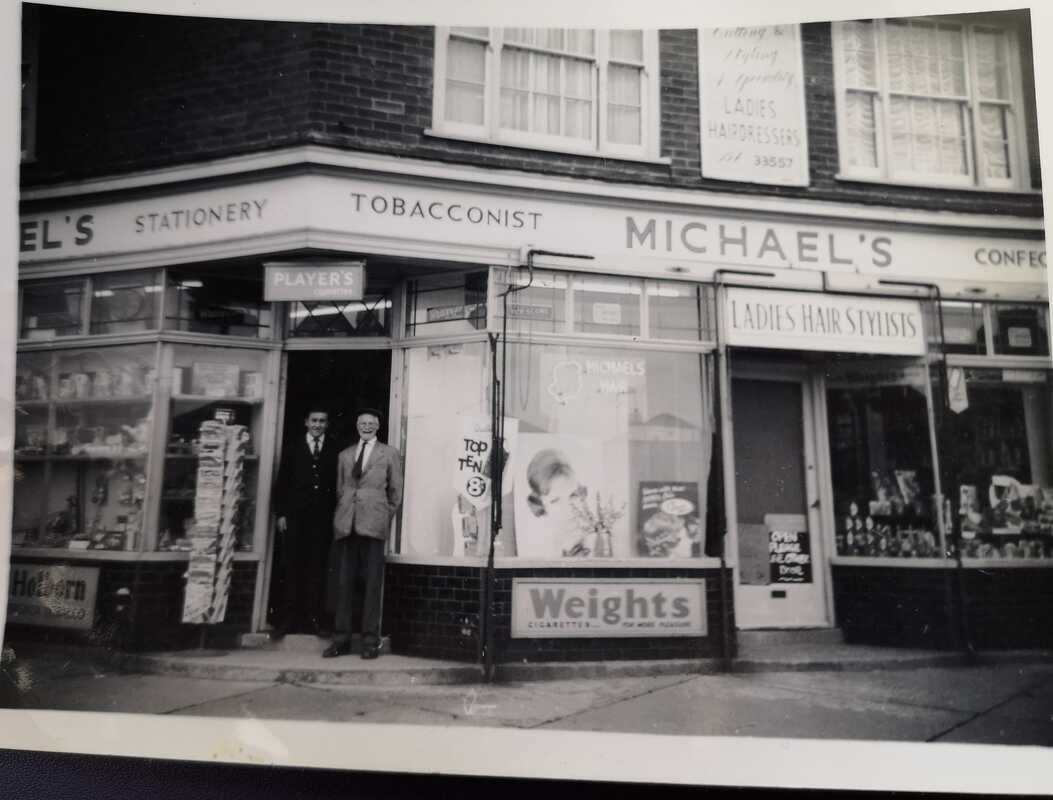 32 Harvey Lane
Mr and Mrs Wilfred Durrant ran Harvey Lane Stores from 1960 to 1971. Harvey Lane Garage and this shop have now both been knocked down. ​Harvey Lane Car Sales, which sat on the site, was in business between August 2013 and April 2019. 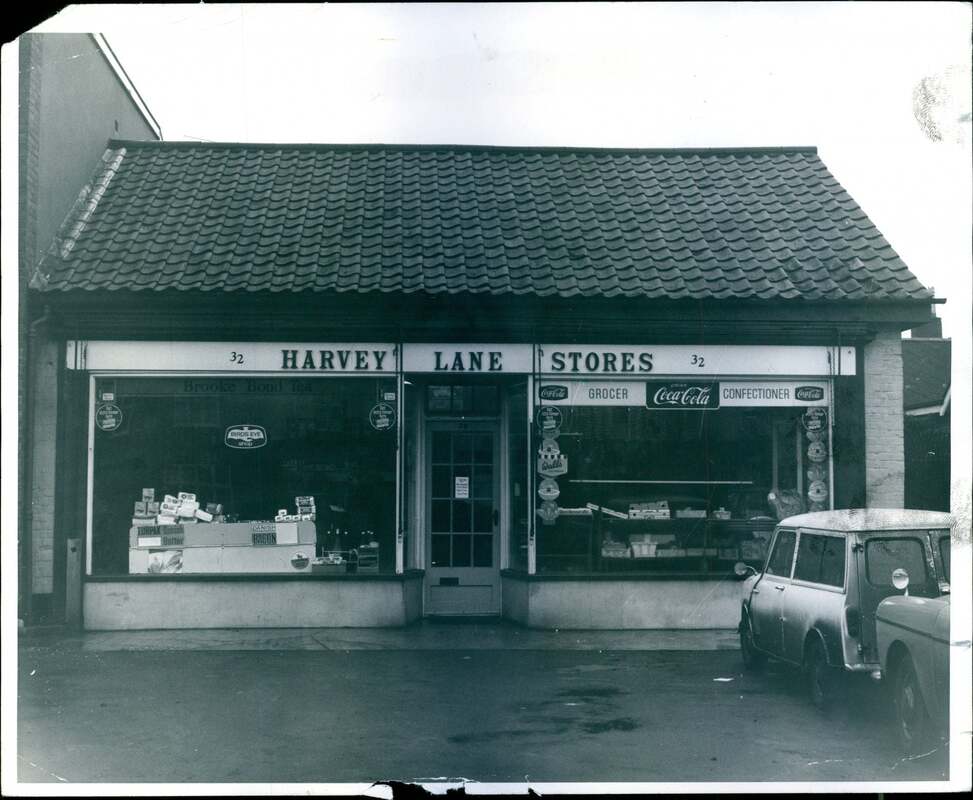 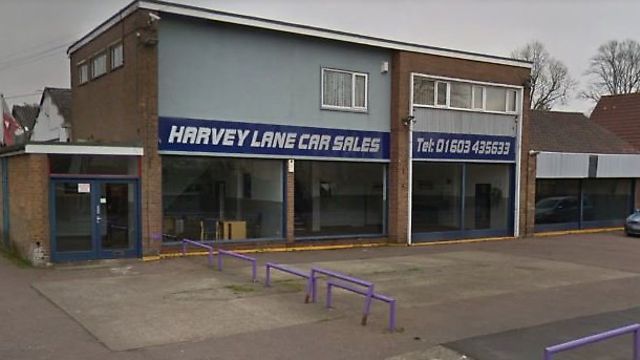 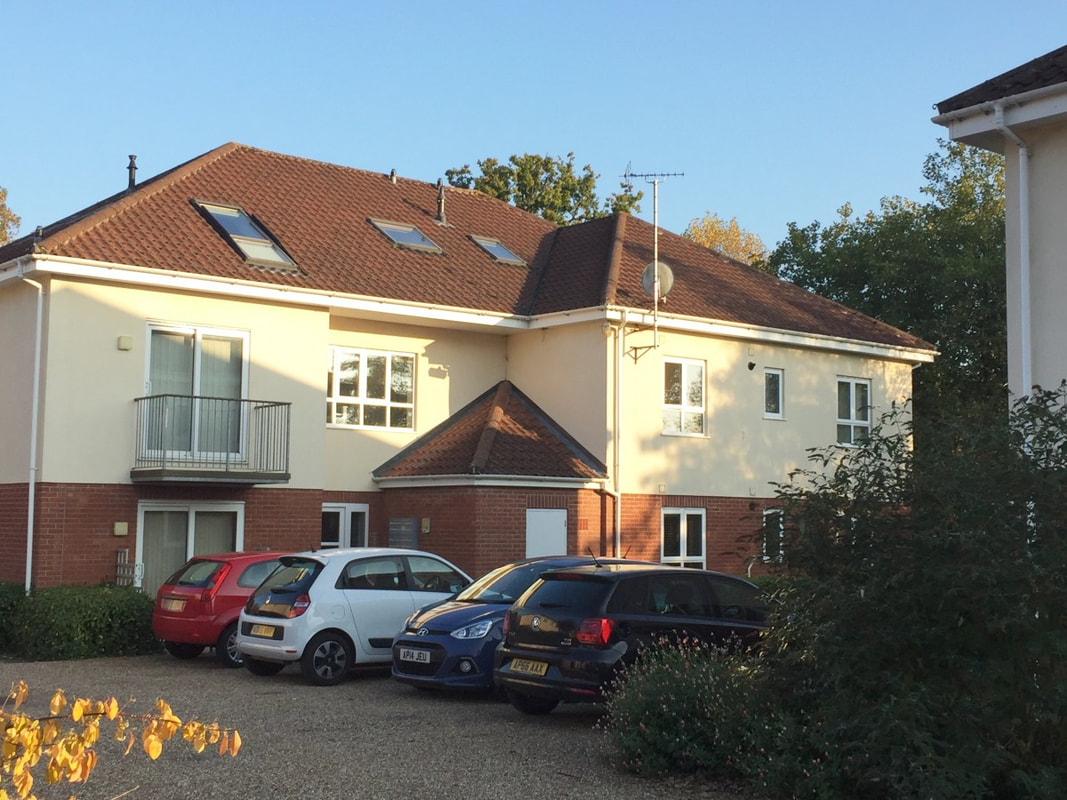 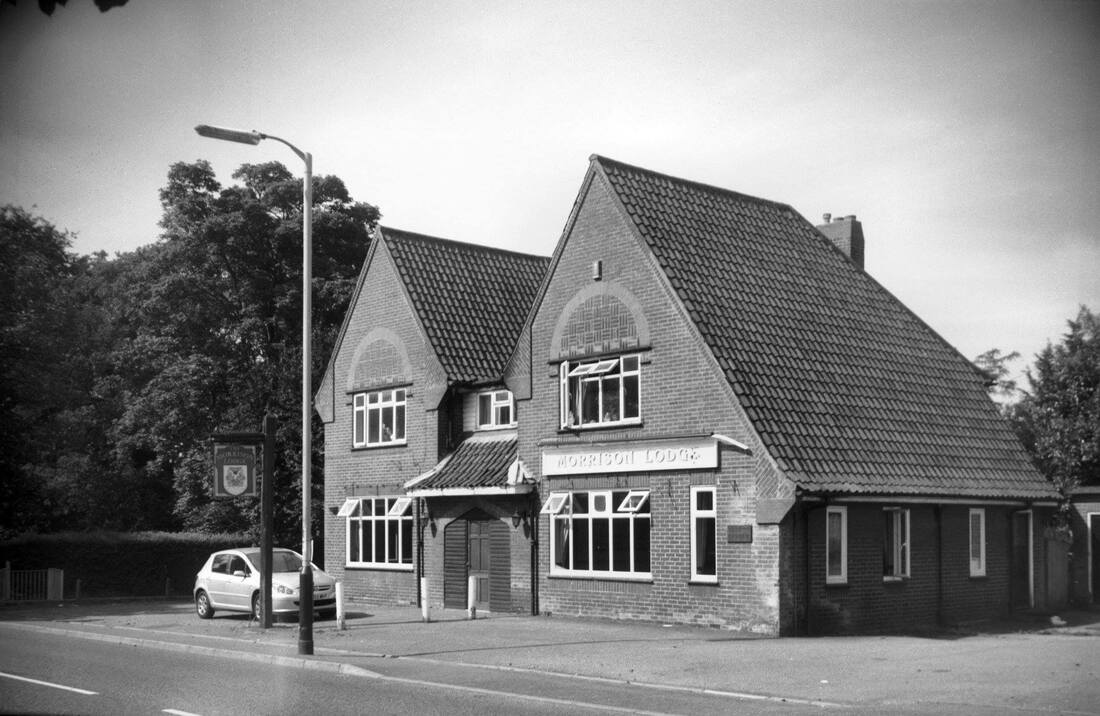