29 Ketts Hill, Norwich - The Ketts Tavern.
Now closed. The building is known to date back at least to the 1800s, and the pub was once known as Kett's Castle.
After 1976 it was known as the Old Bill, and had a clever theme with punters sitting in cells.
It was renamed Ketts Tavern from about 1980. There used to be another pub next door, called the Ostrich, which has since been demolished. The Ketts suffered bomb damage in World War 2.rom Kett's rebellion which began in July 1549. The pubs car park used to have pre fab homes once. 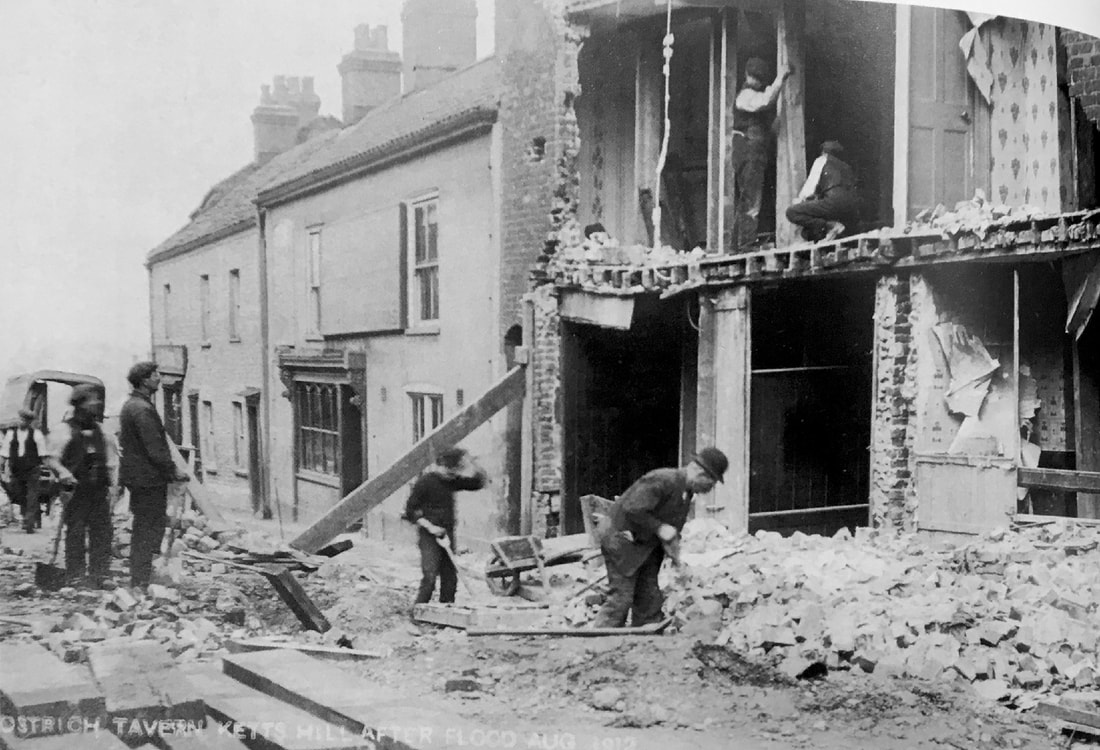 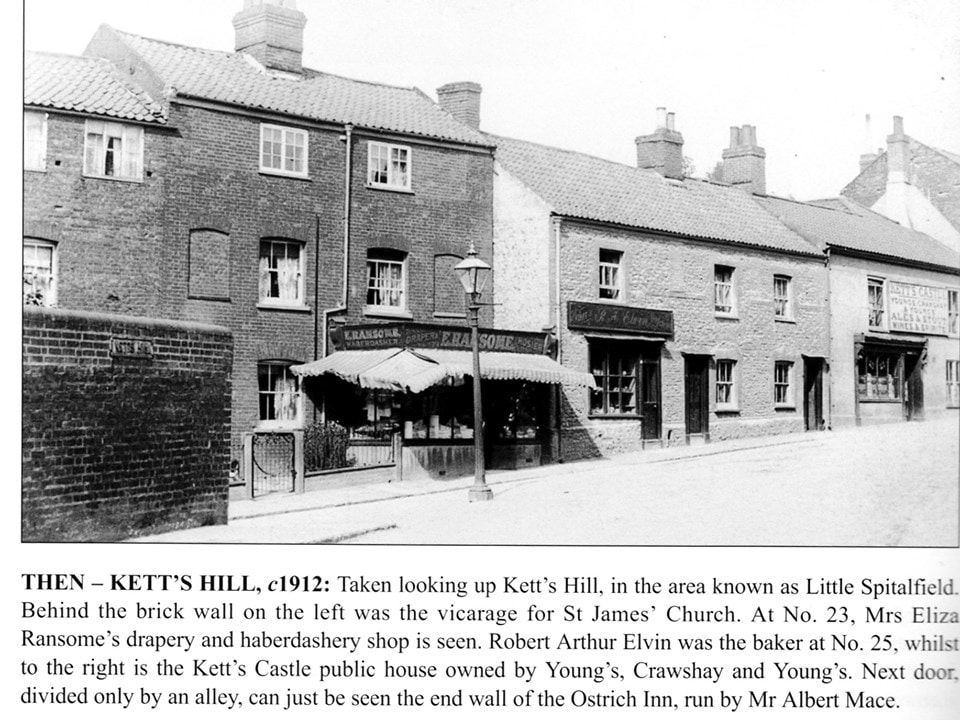 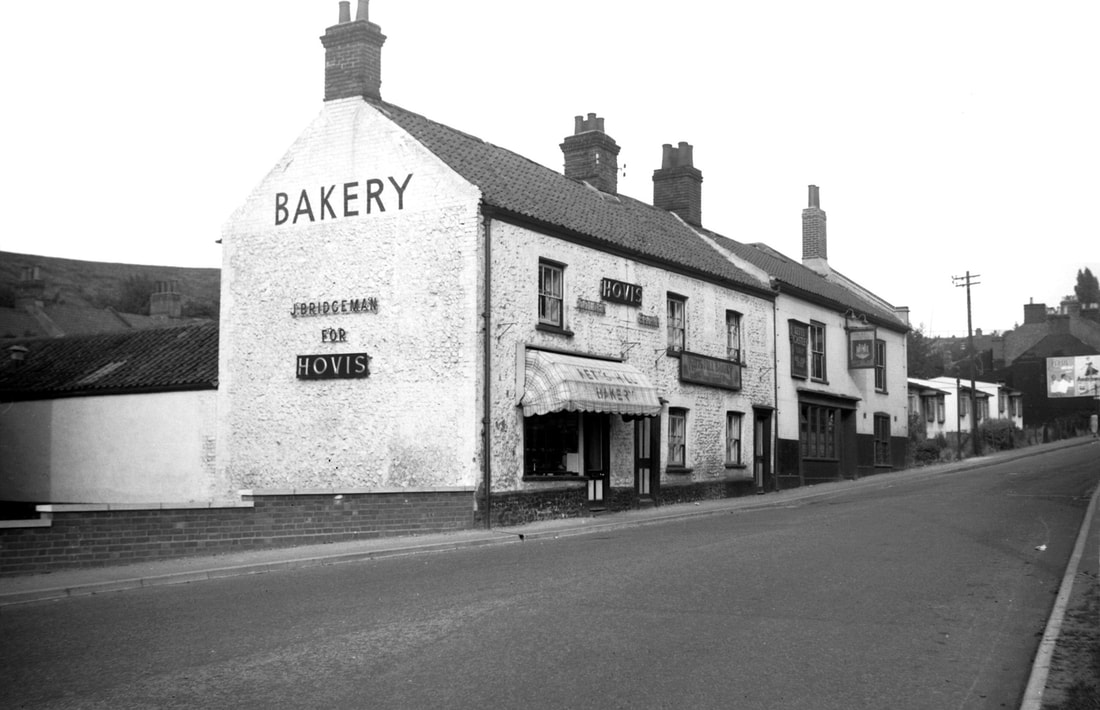 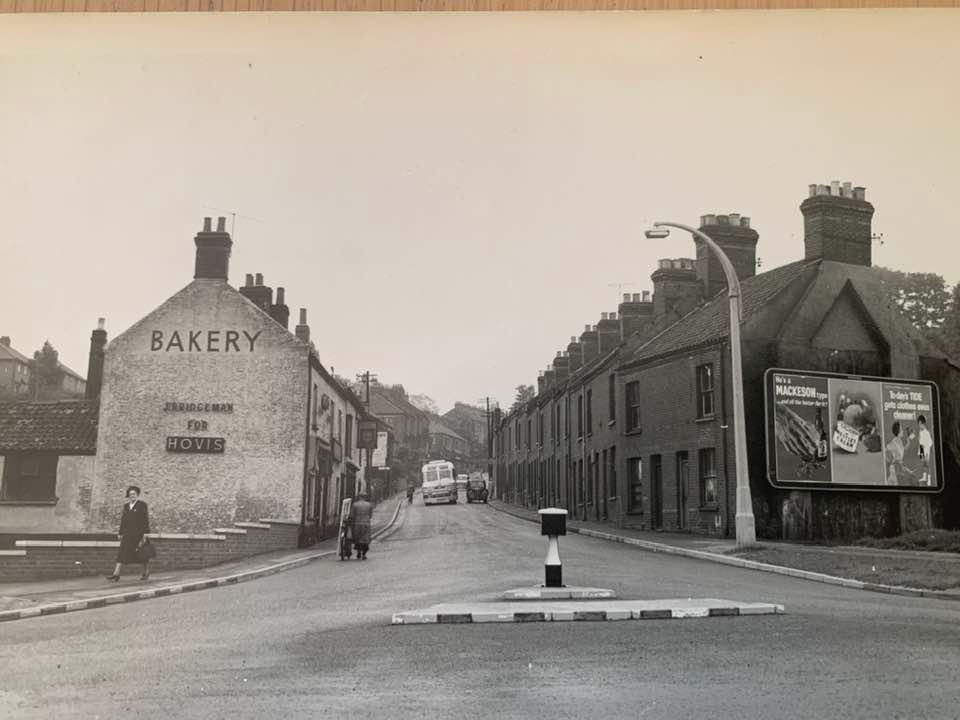 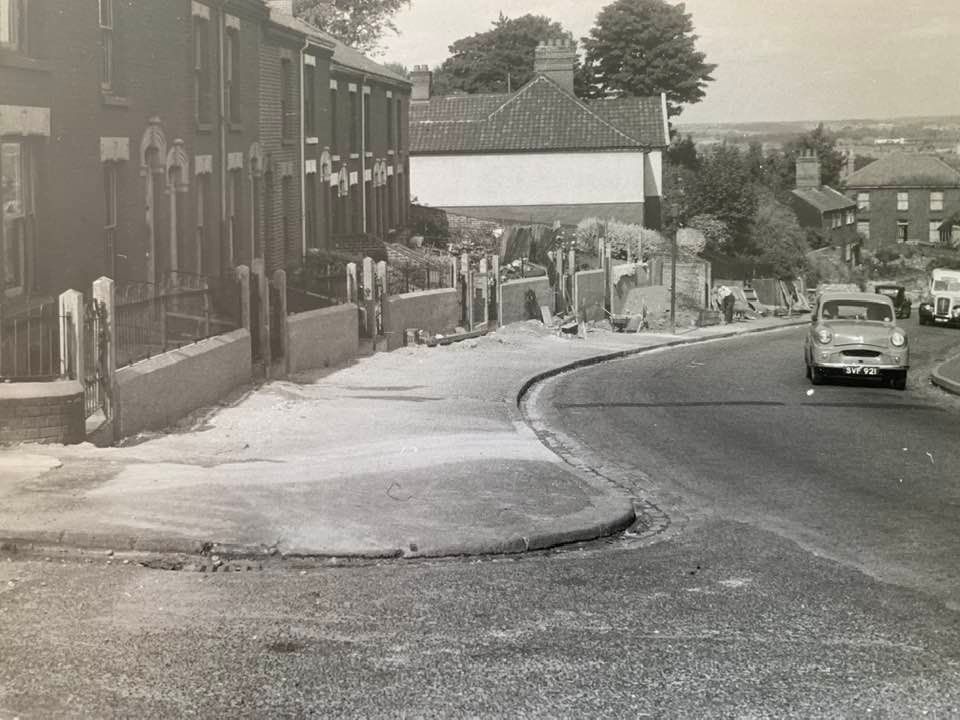 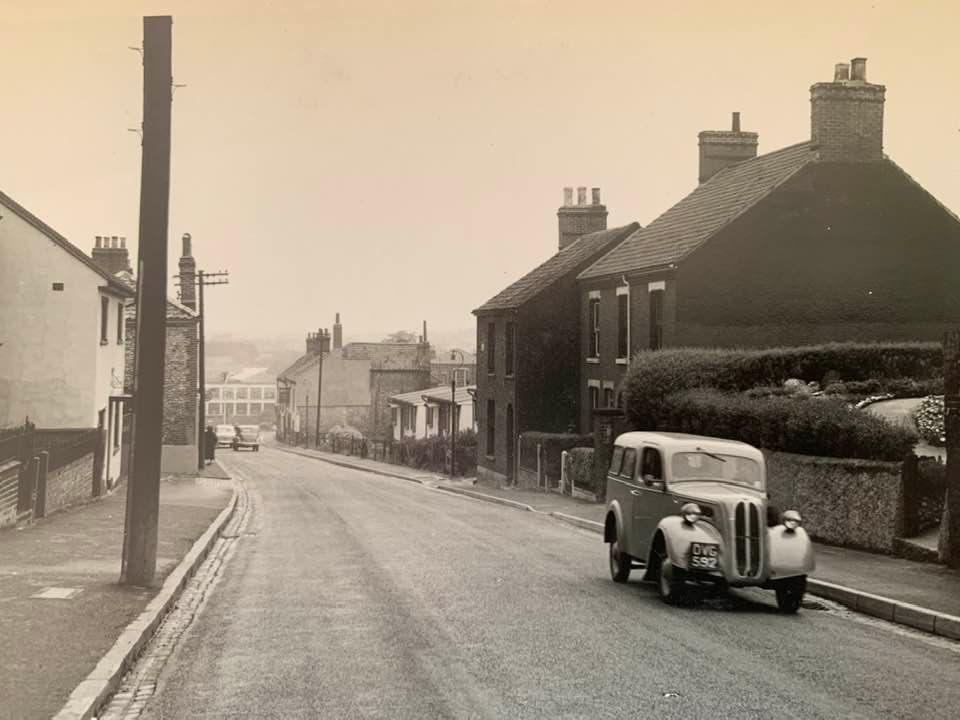 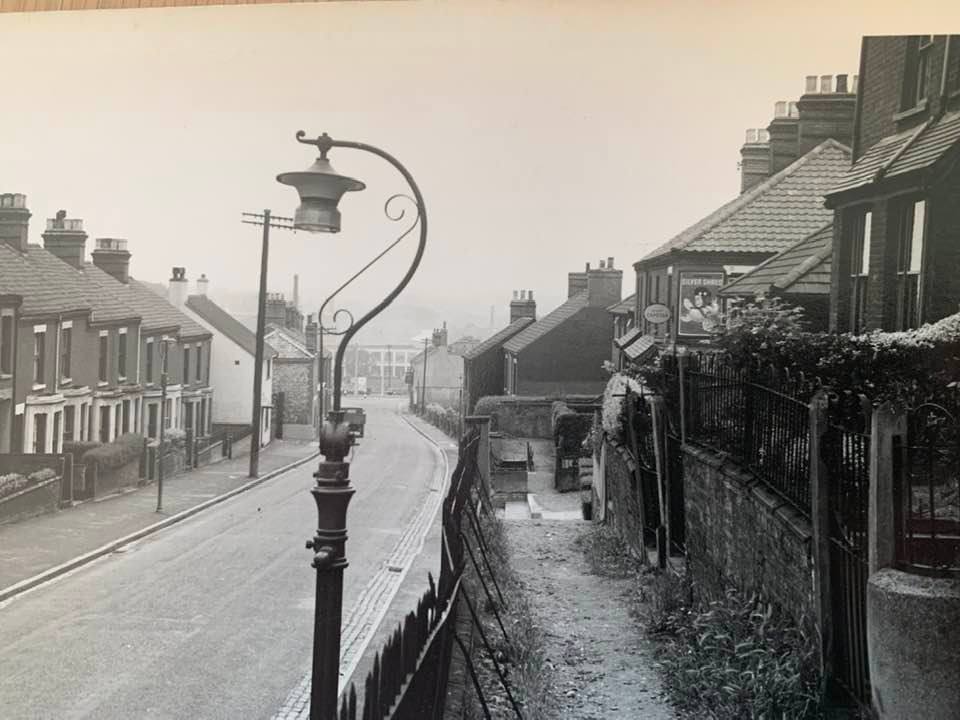 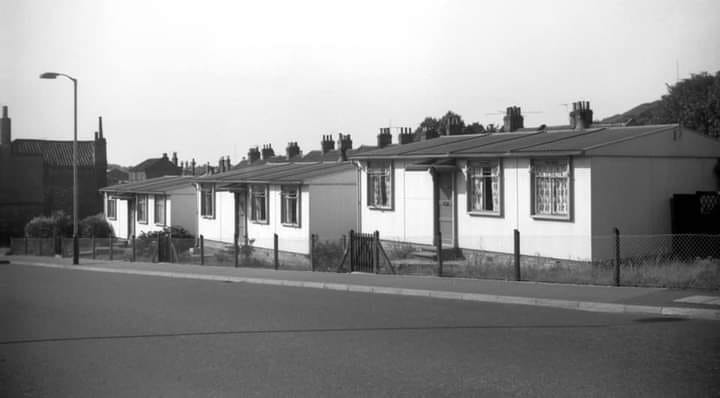