​The road is named after Thomas Corbet who was the Sheriff of Norwich and built Sprowston Manor.

1 Corbet Avenue
This used to be one detached bungalow called Mumpers Dingle where Kathleeen Harper lived. In 1982 it went up for auction to be demolished and seven houses could be built there. This land became Holly Bank

​1a - Corbet Avenue - Hazels Butchers
Established in 1977. The left hand side of the shop where the post box is used to be a hairdressers. Used to be Blakes Butchers. 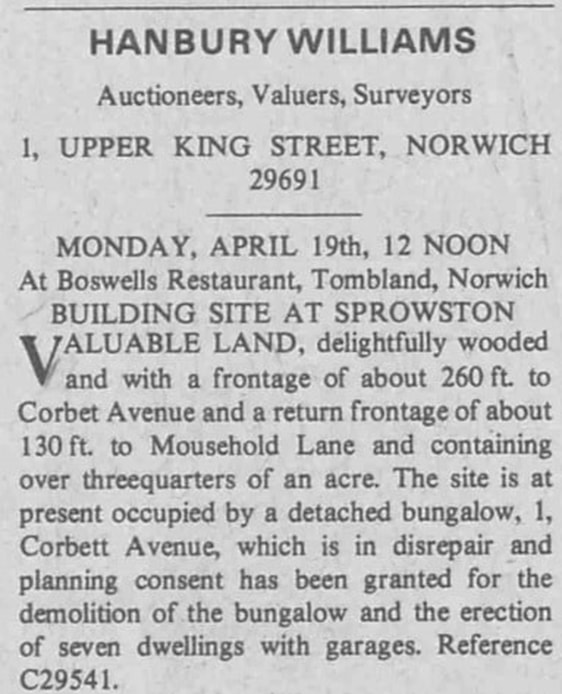 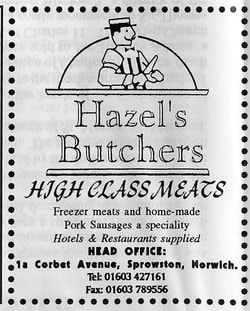 3 - Clova Greengrocers
Used to be Corbet Food And Wine

3a, Corbet Avenue
In 2000 this was Martins Office Equipment Ltd

Peter Taylor Funeral Services
The smaller part of their premises (on the right hand side) in the late 60's and early 70's was Wyatts T.V.Services ran by Peter Wyatt. This was purpose built on the corner by Castons Builders for Mr. Wyatt and when closed was converted to a lauderette. After the launderette closed it was a Stationary shop and a kitchen shop. It then had various applications for a Fish and chip shop or Take away refused before Peter Taylor took it over.

​Avenue
Used to be Head Office and Ellens Wool Shop
Strike It Lucky News
Used to be Dougie Leeks shop. Doug Leek used to have a sign in his shop window proclaiming "Its Christmas Everyday at Dougs!" and fairy lights to match. He also had a massive portable caravan in his driveway of his house on Mousehold Lane - he was certainly eccentric but seemed like a character too! Thanks to Chris Amos. Before Dougie Leeks it was run by a Scotsman known as 'Mac' 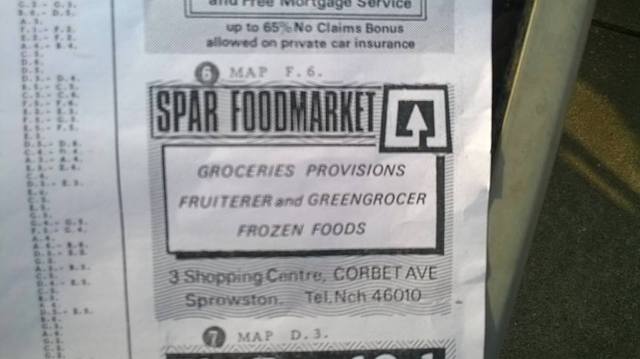 Swinton Insurance
Used to be Lings Fishmongers and fish and chip shop. After his son Donald sold the foodstore it became an 'Odds
and Sods' store for a while until Ashworths the specialists chair people took it over and ran it for several years. Once Equity insurance too.

Thanks To Jayne Berry Robert Woods,J Sabberton and Ester Arkwright on our Facebook page for help above. 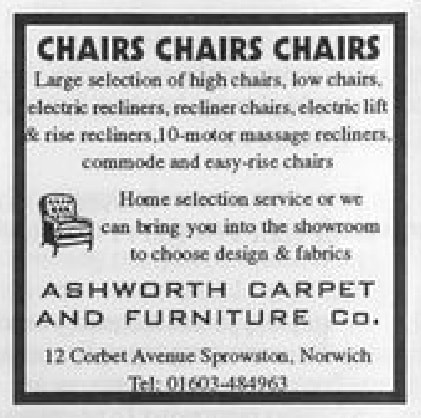