​Dixon Road
Named after Dixon Farm that stood on the site.

96 Cozens Hardy Road
This was a shop till 1984. It was once a greengrocer shop called Maid Marian.

​98 Cozens Hardy Road
In 1977 it was Porters Butchers. Before it was Sprowston Smoked Foods it used to be Frank Wright’s butchers. He sold it on and it remained a butchers until the mid 80s, it hasn’t been open for many years now.  Frank had a beautiful big black Labrador called Prince, ​Thanks to Nick Armes for the info.
The Art Bug next door is actually in Blenhiem Road so go here! 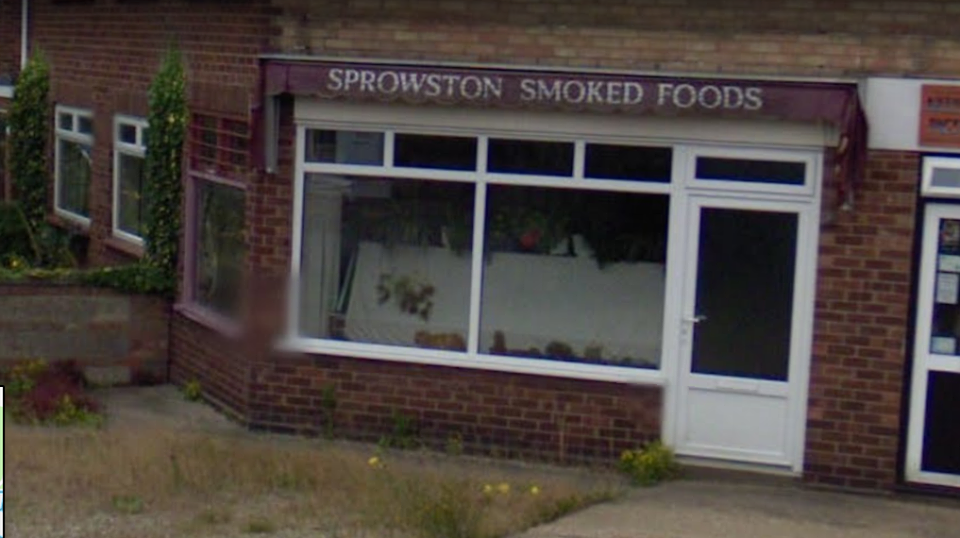 The Chestnuts
Used to be a dairy.
​The Chestnuts off Cozens Hardy Road used to be Dixons Milk Bottling Plant. Amanda Hunt tells us
"When they were building the new houses my mum Dawn Waller (nee Dixon) visited and builders asked her about a smell where they'd removed the weeping willow tree. My mum said that when the bottling was completed they would hose the machinery down and the water would flow down the yard. As the ground was so wet the weeping willow tree was planted to soak it up. As the run off contained milk it also soaked into the soil.
So for the smell to still be there 30 plus years after the diary stopped bottling I'd hate to think what it's like now!!"
Shaun Musgrove also tells us
"Lee used to run Louis bike and lawnmower repairs and there was wallys car repairs around the back.
There was a large field which had a horse on it and i think a couple of goats.