77 Runton Road, Cromer
Used to be a bed and breakfast.
Leswells Garden Centre Runton Road Cromer anyone know where that was?
This used to be ​Pye tv factory then jewsons 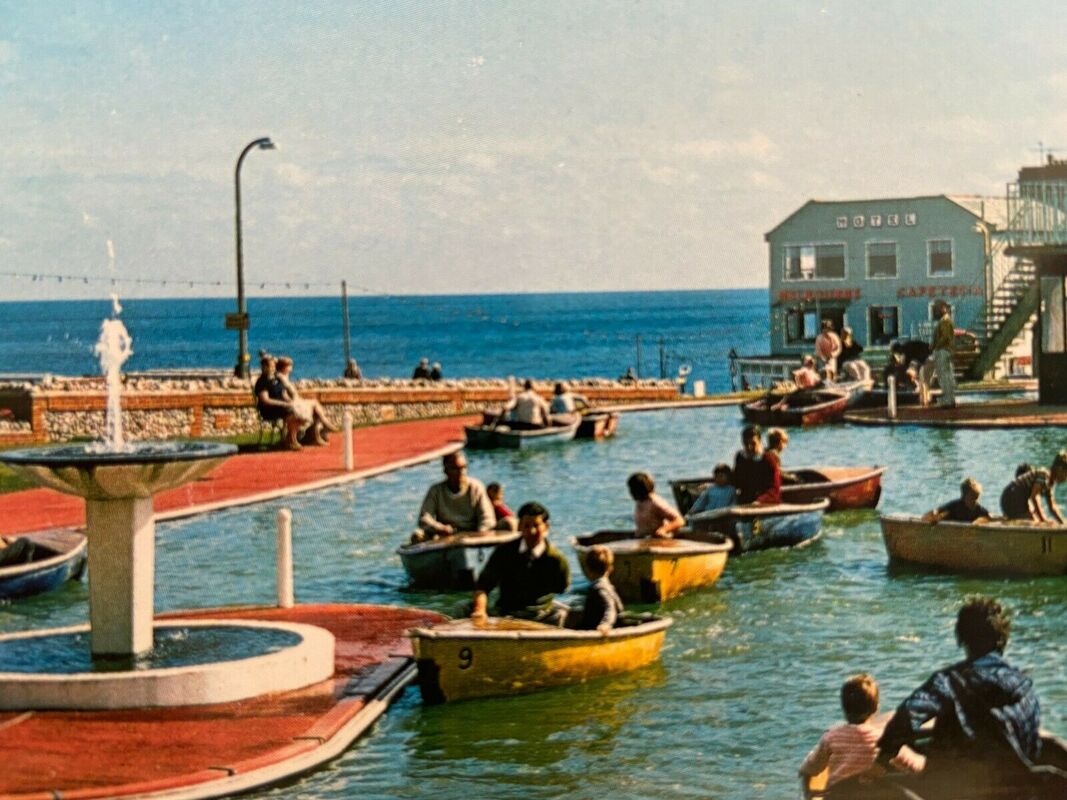 Runton Road, Cromer - Albany Court
Used to be the Grand Hotel and to the right of that is the pay and display car park. That used to be the tennis court for the hotel.

The building on the right was the Grand Hotel renamed the Albany 28 October 1966 and in 1969/70 demolished after fire making it unsafe. Credit: Andy Butler. 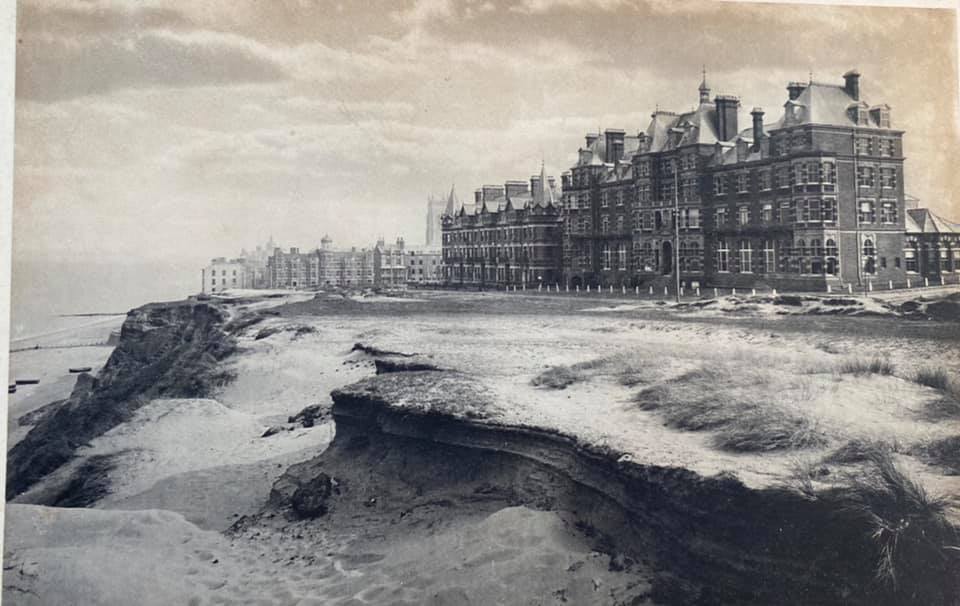 The Grand Hotel now Albany Court
Seacroft
Birdland in East Runton and later became Seacroft Caravan Site going out of Cromer on the left hand side. Birdland was owned from 1967 - c.1981 by Richard Porritt. It closed as a bird park in the early 70's and became "Seacroft Campsite" which was sold around 1981.