Bridge Inn/Hotel - Bridge Road, Potter Heigham
This burnt down in 1991. but was a popular place to watch live music. It is now just a car park but you can still the foundations of where it was.

Owned by the Bullard’s brewery, the hotel was originally called the Waterman’s Arms. In the mid 1960s the proprietor was Frank Eaton and an advert in a local tourist guide of that era mentioned that a fine range of Bullard’s “celebrated ales” could be delivered to bungalows or boats! The hotel then became a Watney’s establishment and, in the 1970s, people remember dancing the night away to Jonathon Crowe’s disco. By 1990 it was under the ownership of the Chef & Brewer Group when, in September of that year, a fire believed to have been caused by an electrical fault ripped through the building, leaving little more than the chimney’s standing. What remained of the hotel, shored up by scaffolding. Deemed unsafe, it was soon demolished and, sadly, was never rebuilt. The land on which the hotel stood is now used as a car park. 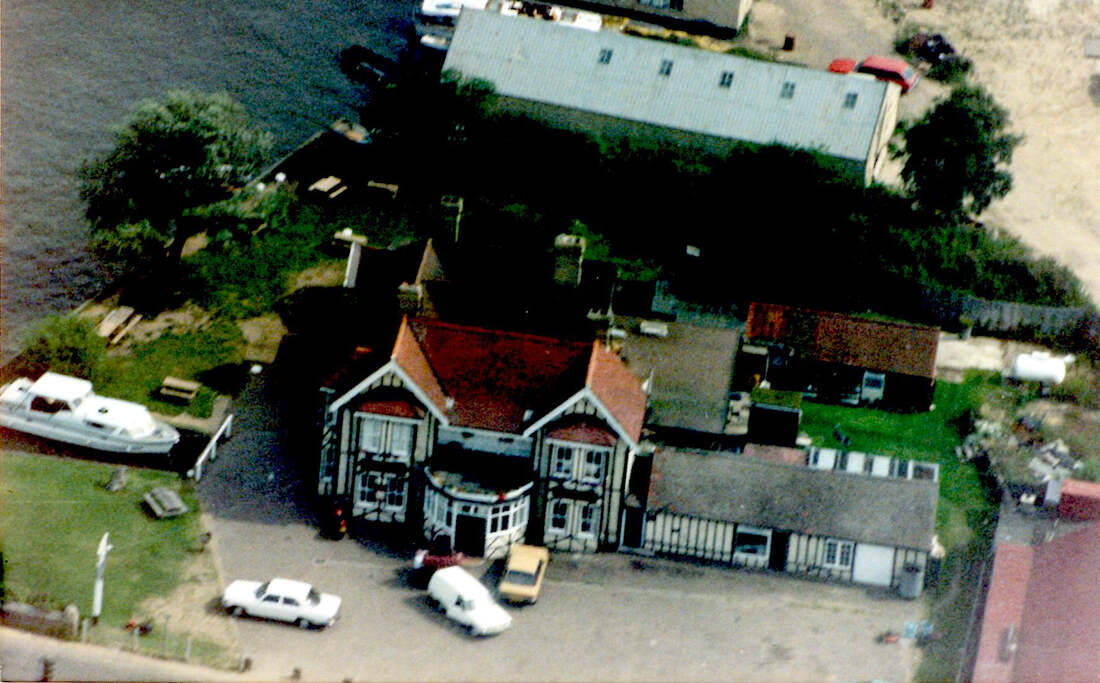 Bridge Inn Hotel which burnt down. 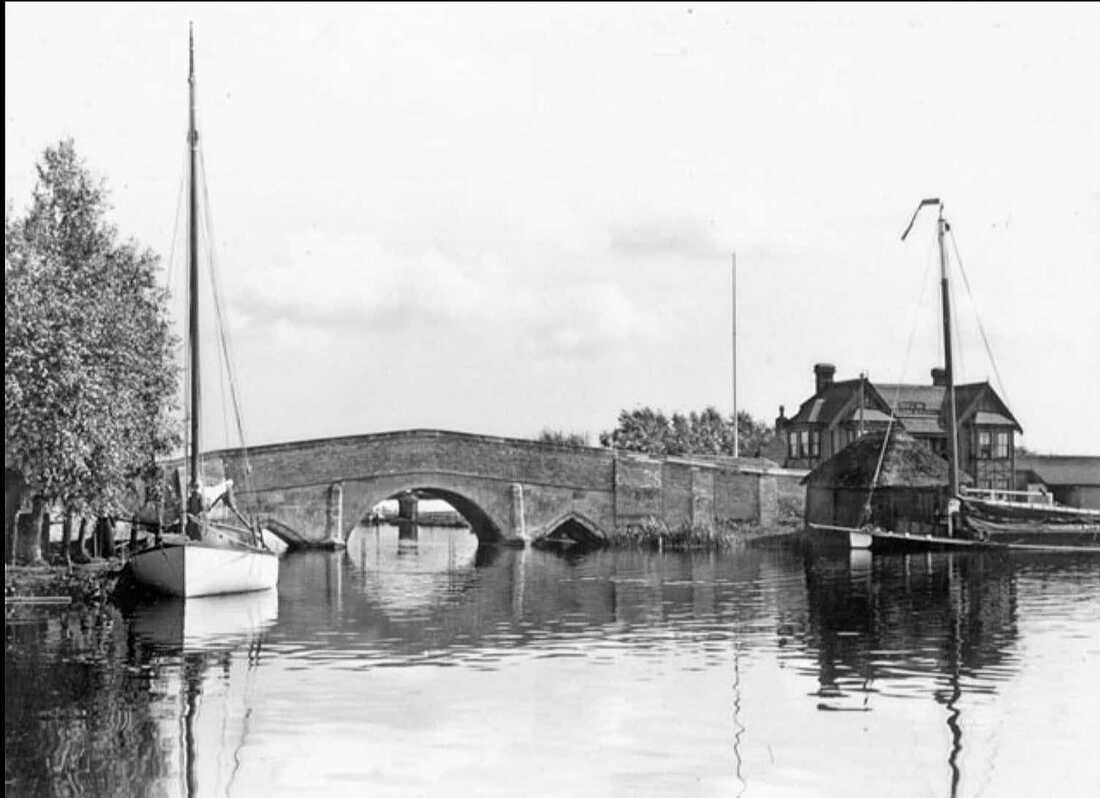 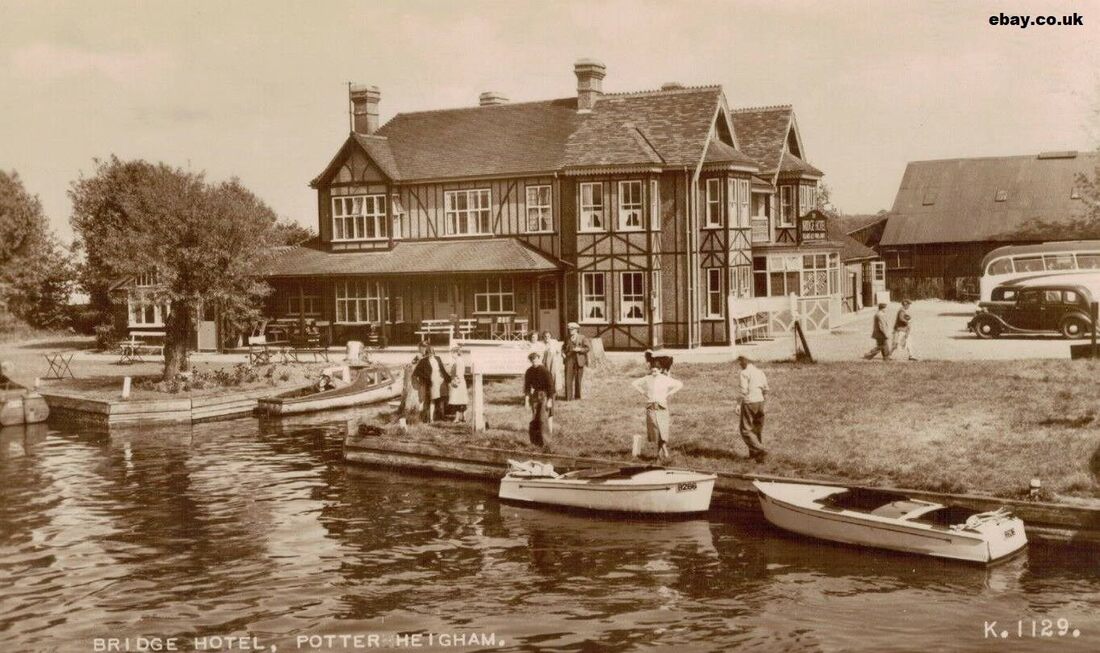