8 Aylsham Road, Norwich
Used to be a Butchers shop in 1912 and Point 5 Windows And Doors and Hubbards tv shop.
70 Aylsham Road
Used to be Black Arrow Filling Station in 1968
84 Aylsham Road - Aylsham Road Car Sales
Used to be St Giles Motors in 1967
93 Aylsham Road - Prospect Medical Practice
Used to be Prospect House pub from 1939-1992. ​Photograph courtesy of Ken Chapman - taken c. 1984The pub entrance was hidden on the reverse of this elevation.
Despite the (post-WWII?) single-storey extension at the front,
the proportion of landlord accommodation - to public areas - seems to
have been very high. Note the private side-door and garden to the right.
128 Aylsham Road
In 1928 it was a corner shop and was so for many years. I think it ended shop use Tinkler's motorbike shop and now has been converted to a normal house. 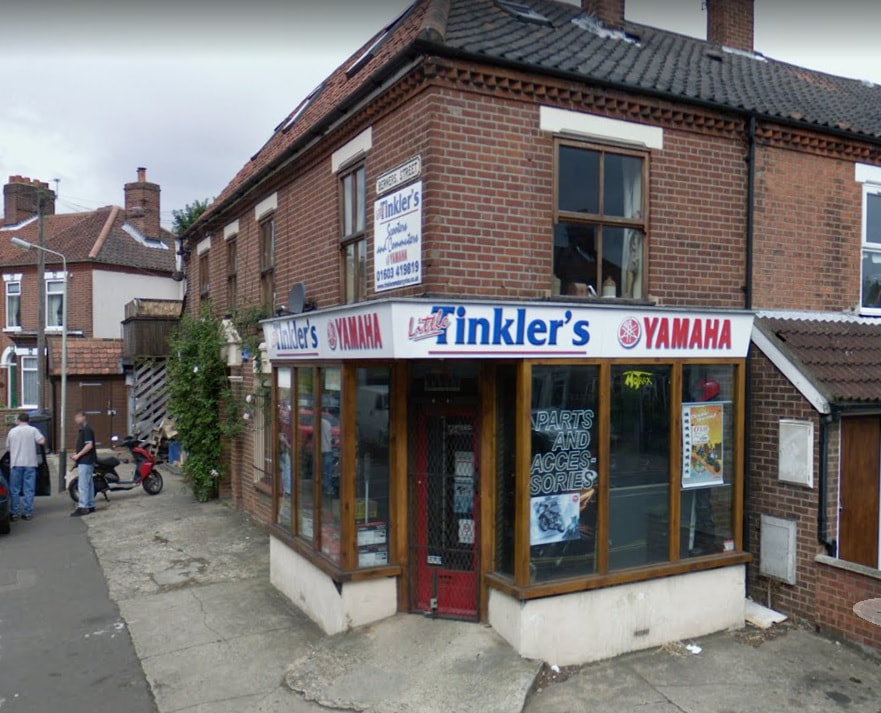 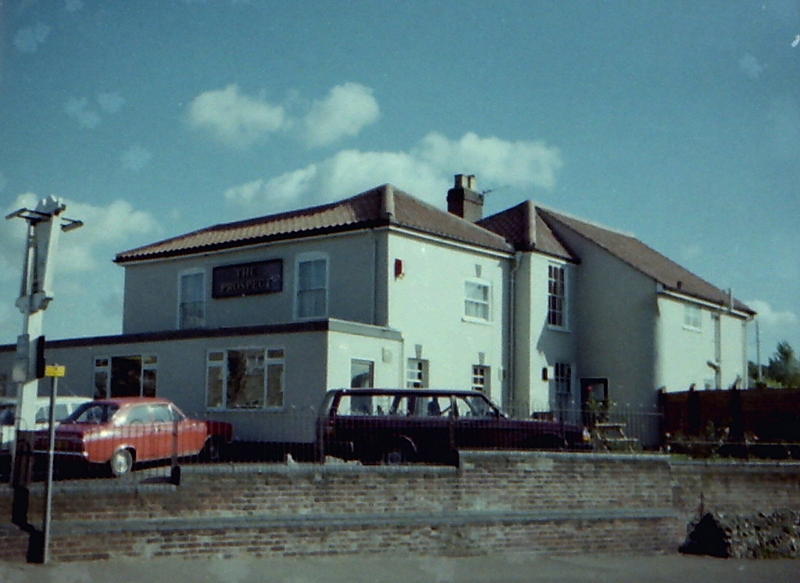 From here - https://web.archive.org/web/20140813032331/http://www.norridge.me.uk/pubs/areasrch/north/pubs12/f123.htm#186
226 Aylsham Road, Norwich
Used to be Claxtons Car Sales in 1967 and later it became R. Edmonds Car Sales & Service in 1991. The entrance was as you turn into Half Mile Close and it was demolished and now 2 new houses.
277 Aylsham Road, Norwich - Tesco Express
Used to be The Horseless Carriage Restaurant and Pointer Fiat garage. 295 Aylsham Road, Norwich - Mecca Bingo
The Lido was a pool and dancehall. The pool was under the dancefloor. The pool was opened on 31st May 1934, with a display by a trio of young divers, Harry Amiss,Sid Day and Muriel Swain ( later Noller). The two men were founder members of the Penguin swimming club and Muriel of Norwich Swan became the First Lady President of the Norfolk Swimming Association. It closed in 1940 because of the war and reopend in 1946. Credit: Bridget Belson. It later became the Norwood Rooms and now Mecca Bingo. Capitol Cinema was next door to the left.
​ 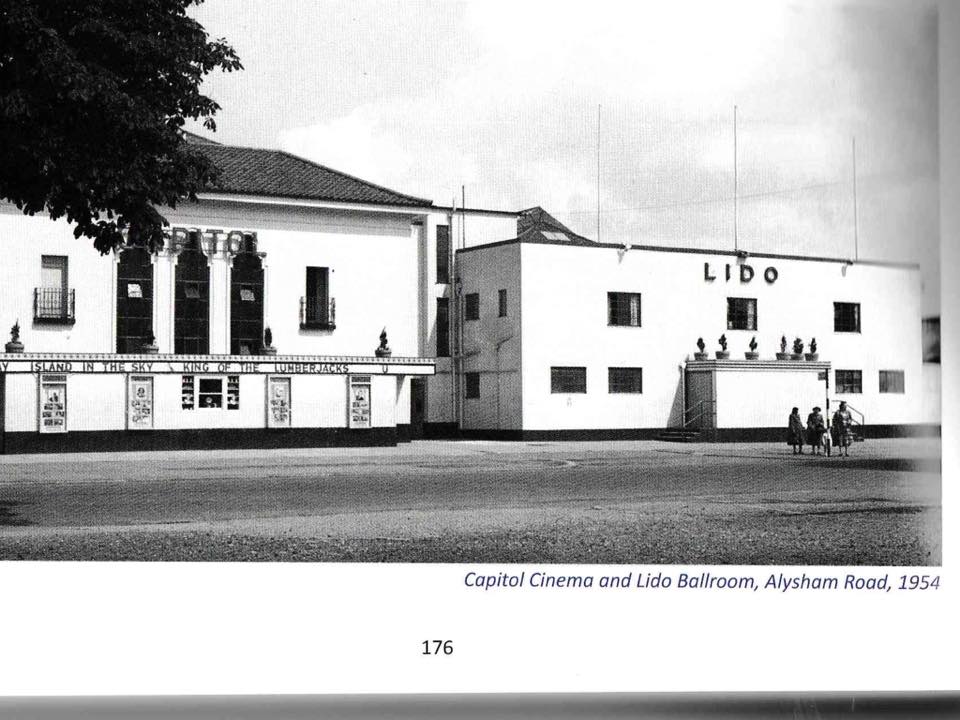 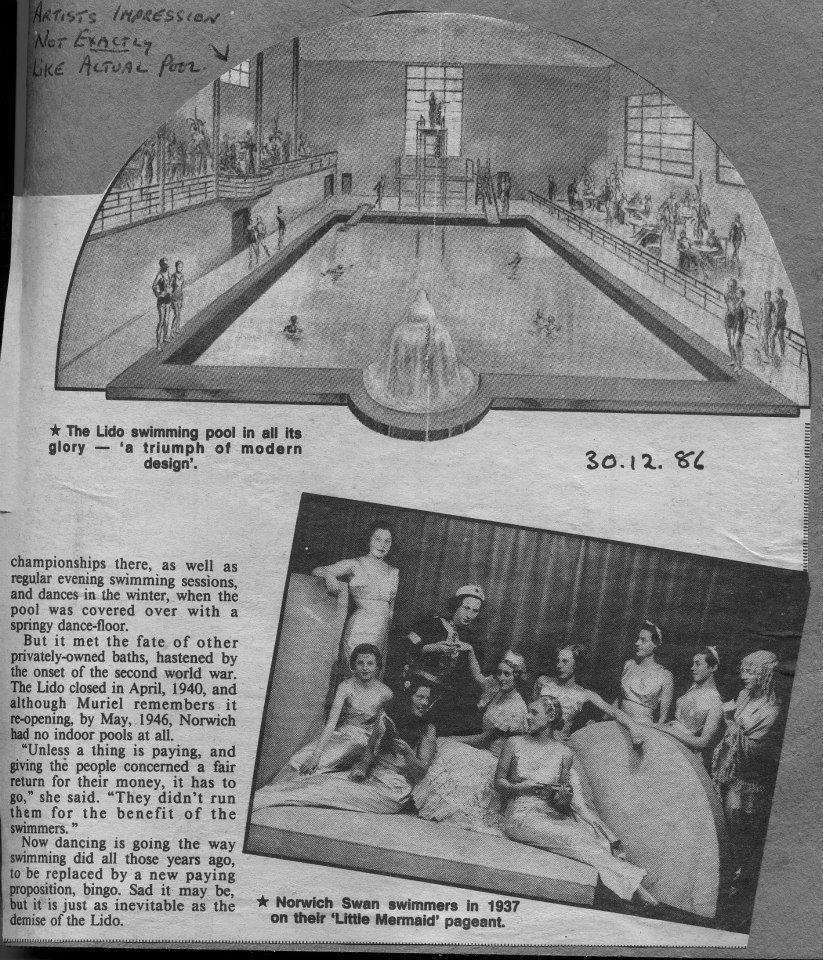 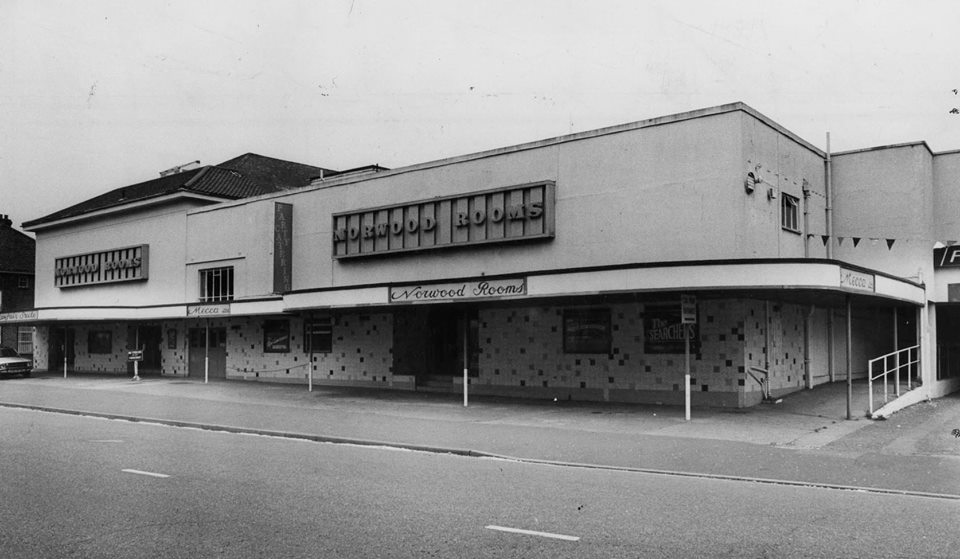 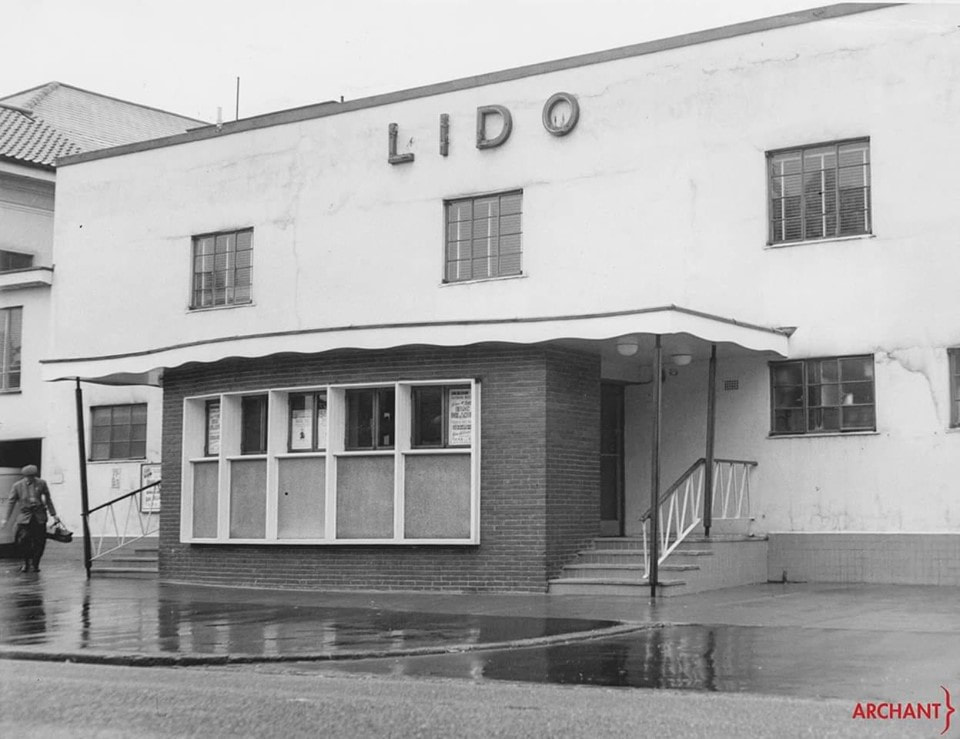 305 Aylsham Road, Norwich
Used to be City Wines in 1987.
367 Aylsham Road, Norwich
In 2019 this old shop was empty and the last tenants removed the shop sign so it is now showing a very old sign of when it was a Chemists called Bingham. I think it was a chemist from during the 60's and 70's.. Annette tells me she worked there from 1970 - 1972. Later in 1987 it was a printer and photocopier shop called Copier Products Limited (Norwich) In 1995 it was Radiophone 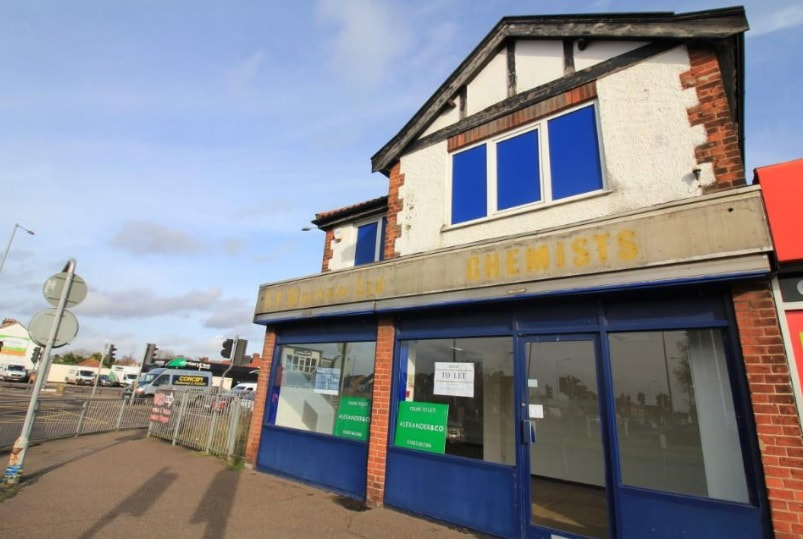 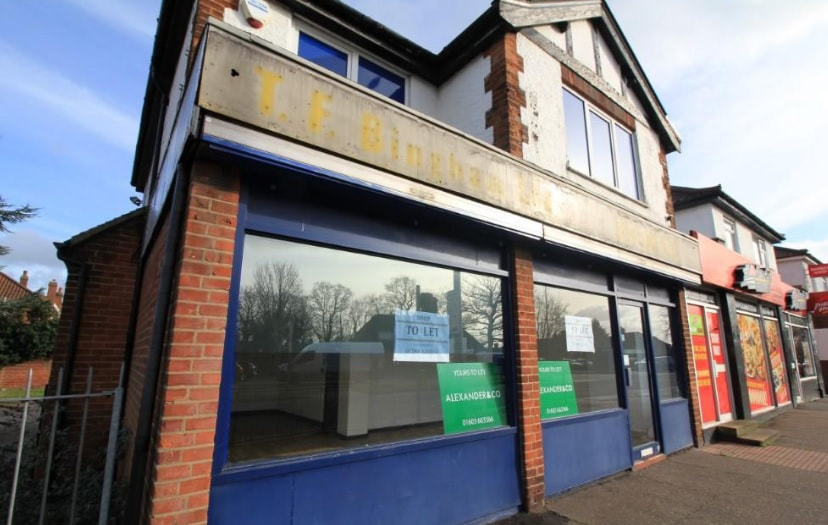 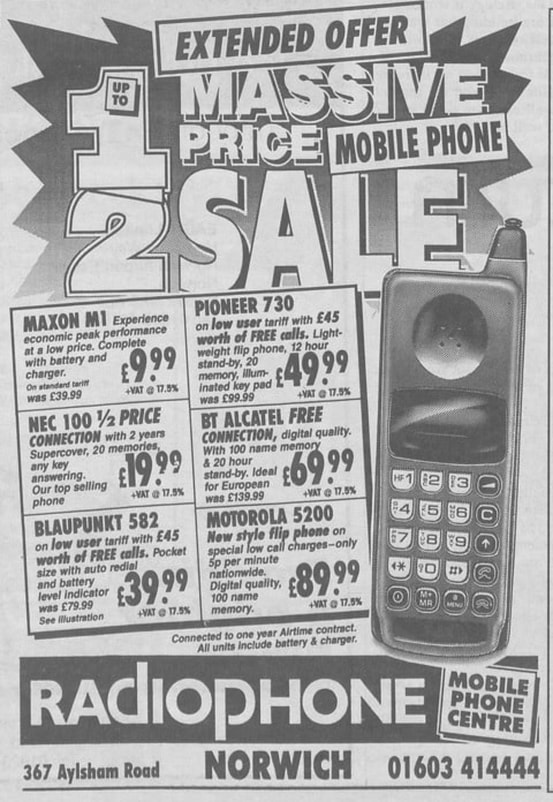