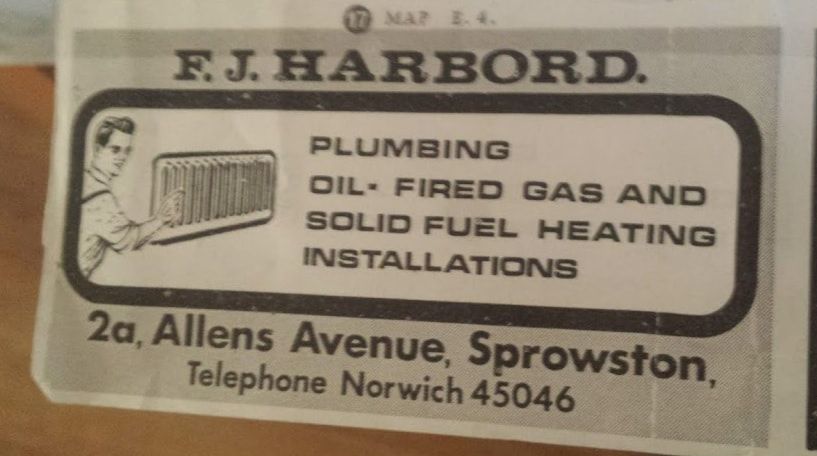 ​
​35 Allens Avenue
This was a  shop called J.W. Baxter greengrocer and fruiterer untill September 2009. This was a greengrocers run by Jack Baxter who used to say "anymore for anymore!". Eloise on our Facebook page said she remembers getting sent down to buy eggs and told we could spend the 10p change on a chomp! Other memories from Sue Hipperson who tells us "whenever we got a wobbly tooth we'd be sent to baxters for a 2p hubba bubba to get the tooth out lol! Double flavour ice poles were the best tho!". Rebecca says "Loved baxters! Ice pops on a hot summers day after school was my childhood"

2008 - Here is a side view of the old shops on Allens Avenue on Google Street View. This is the only angle you can see it at as the other views switch to the newer conversation! so glad i finally found a photo of how it looked. Anyone got a proper front view please? Thanks 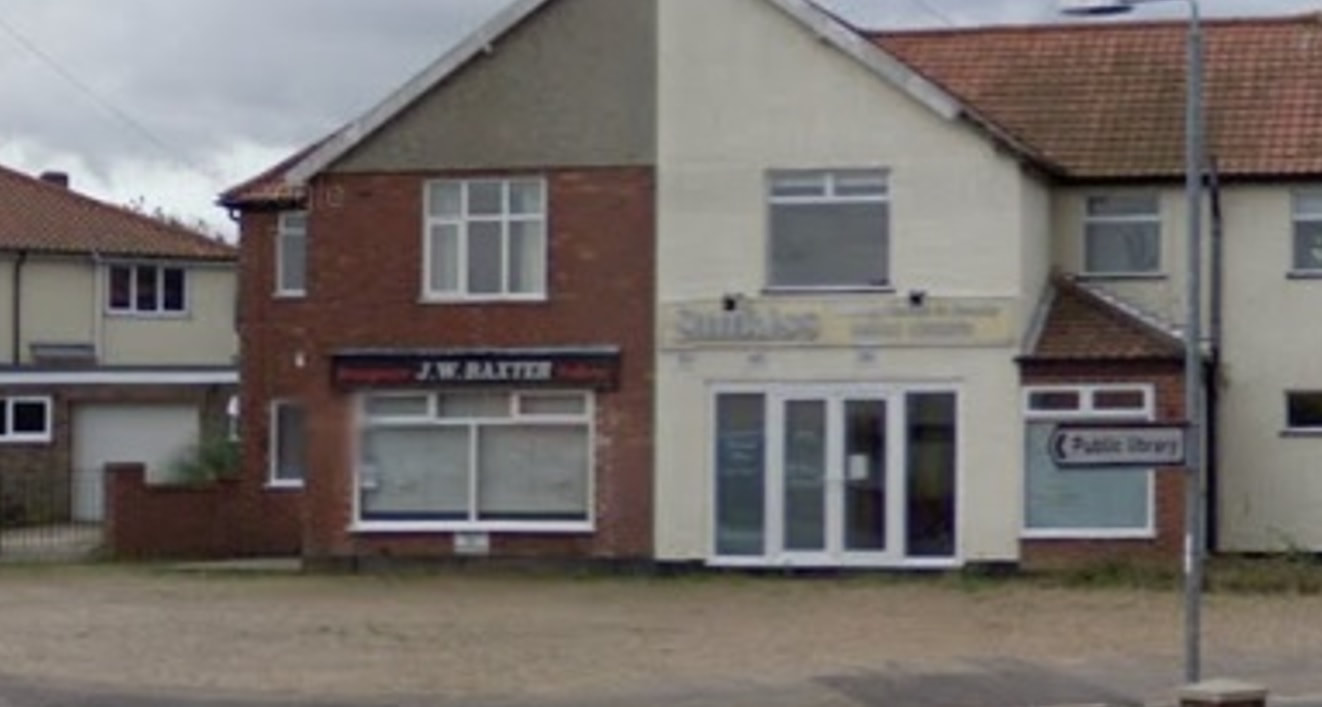 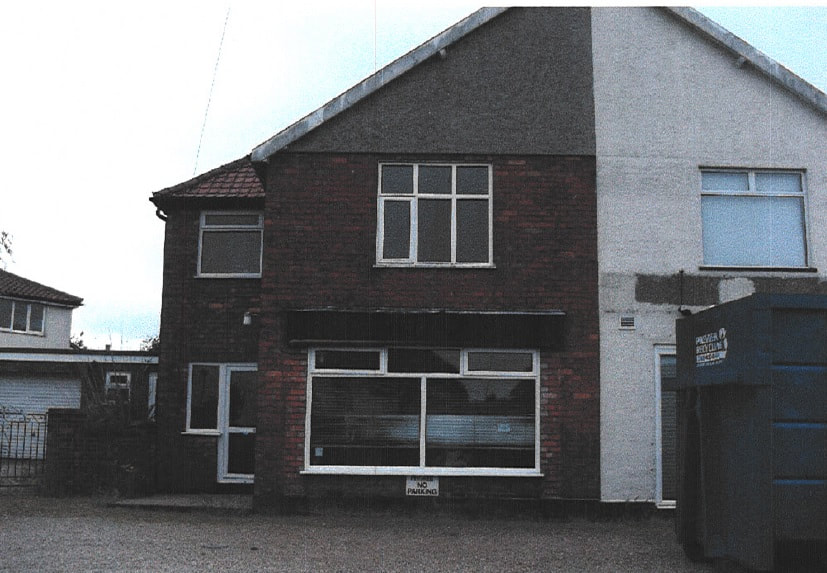 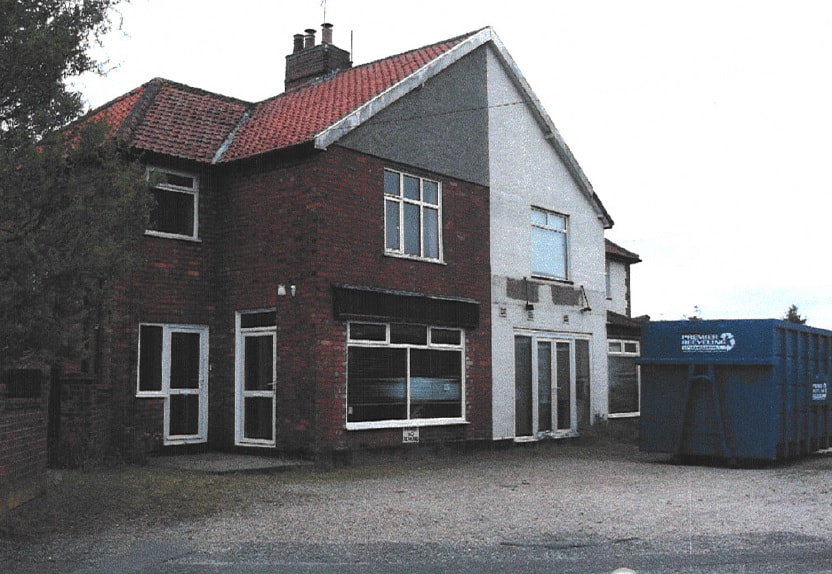 Credit: Broadland District Council
37 Allens Avenue
This was a toy shop around 1954 - 1958 that also sold sweets run by Mr Baldwin. Mr Baldwin died in the early 1960's and Mrs Baldwin ran the shop on her own after that.

In 1982 it was a clothes shop and plant shop called Marilyn's run by Marilyn Walker. Marilyn ran the shop for 22 years from 1982 - 2004. Thanks to Marilyn's son Mark for the info. A few people on Facebook are saying they got their school trousers at Marilyn's.

It ended its days a shop as a Suntan Shop called Sunkiss being converted into the house you see today. 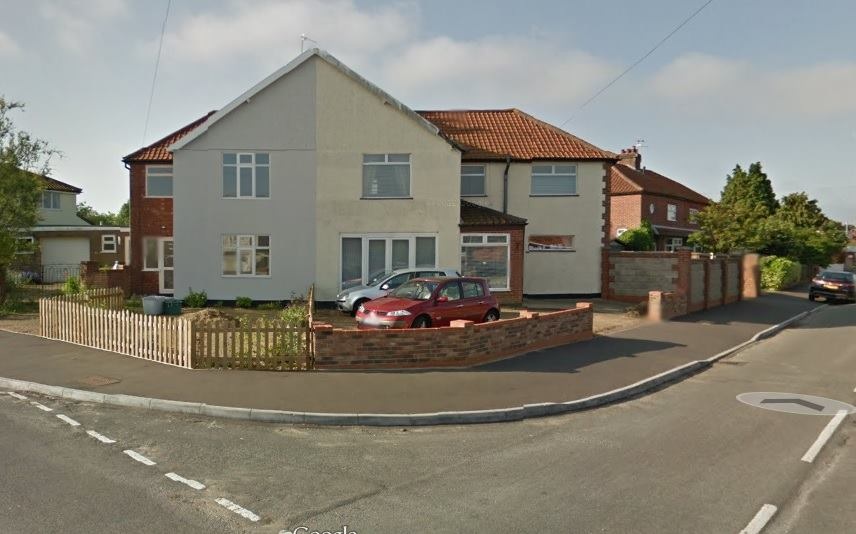 38 Allens Avenue, Unit 1 - Shaw Carpet Services
Shaw Carpets is actually addressed as Unit 1, 38 Allens Avenue. This building started out as a Haberdashery called E&T King that sold everything. It was run by two sisters with the surname King. It was run by Ellen King. The King sisters moved to Hemsby 1984 until they passed away. After some renovations it became Shaw Carpet Services in 1984. 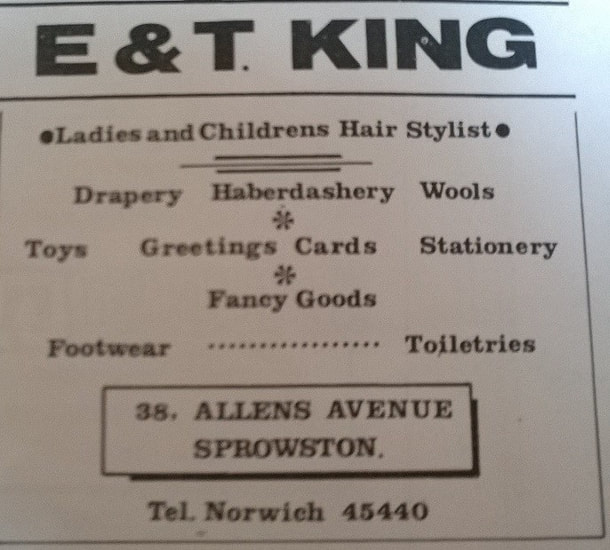 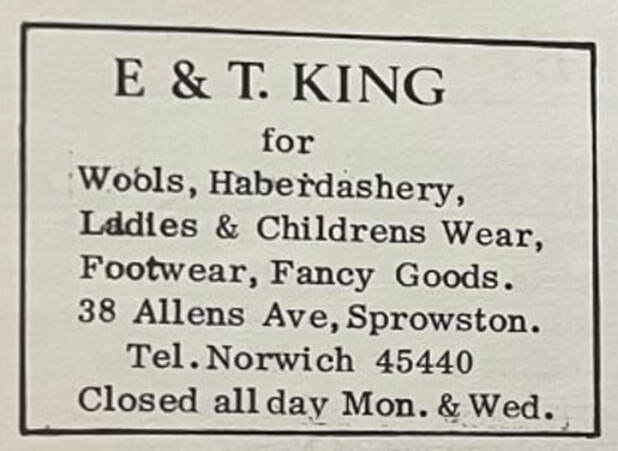 38 Allens Avenue - Here I Am
The hairdressers now called “Hair I am “is in the same place as the original hairdressers which was run by Teresa. It is still going strong & run by the same family.