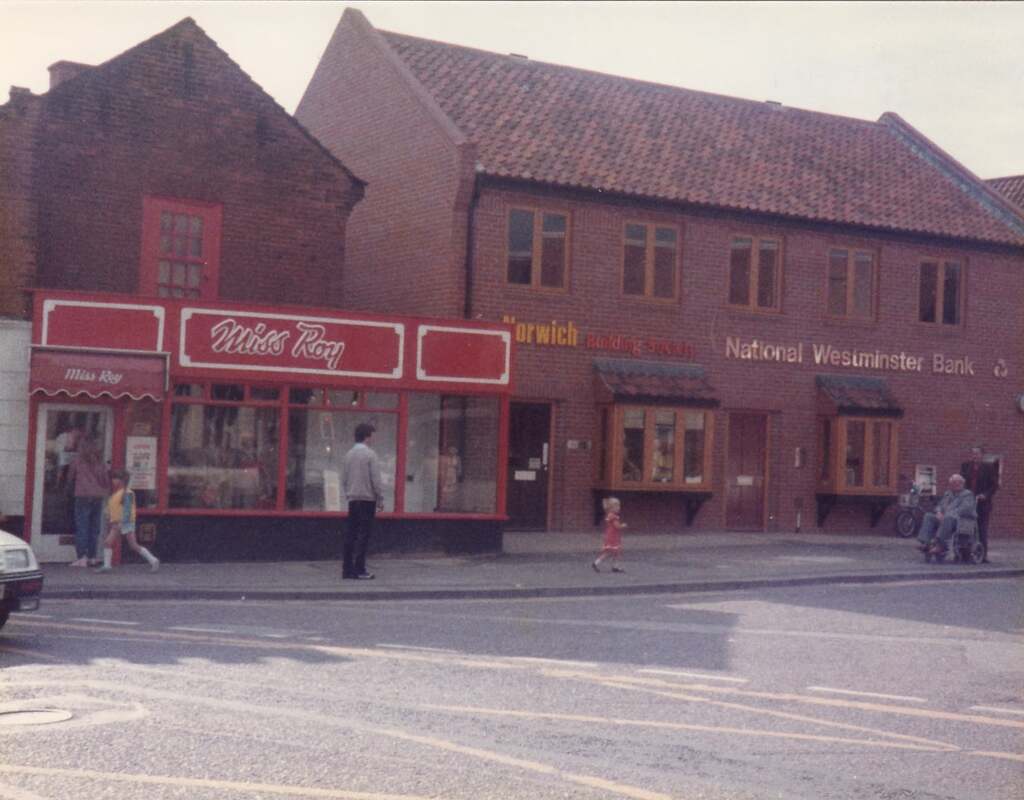 Credit Angus Reid
​Pictured below is the original Horseshoes Hotel in Hoveton pictured c1900. The sign on the end of the building advertises “Smiths Norfolk Broads Tour” and the gentleman standing in front of the hotel is presumably George Smith, who was the licensee of the hotel at this time. George and his sons ran a small fleet of passenger launches here and eventually began to expand into the holiday hire market with cabin yachts and eventually motor cruisers. His “Broads Tours” business moved further upstream near the railway bridge and was eventually sold to Charles Hannaford in the mid 1930s who expanded the fleet and business further. The Broads Tours name survives to this day at Wroxham.


​The Three Horseshoes at Hoveton/Wroxham, pictured in the late 1960s. The Horseshoes Hotel seen earlier amongst this collection had been heavily altered c1900 and a more substantial brick building replaced the original wooden cladding. In 1961, the pub underwent further building work which included the balcony area seen above. The Horseshoes is currently closed and has been boarded up. 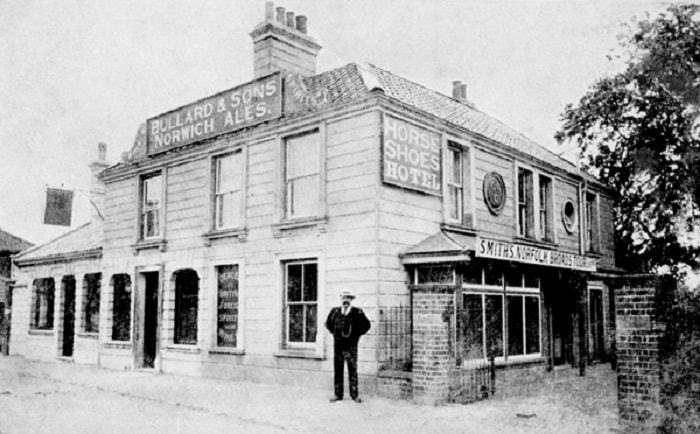 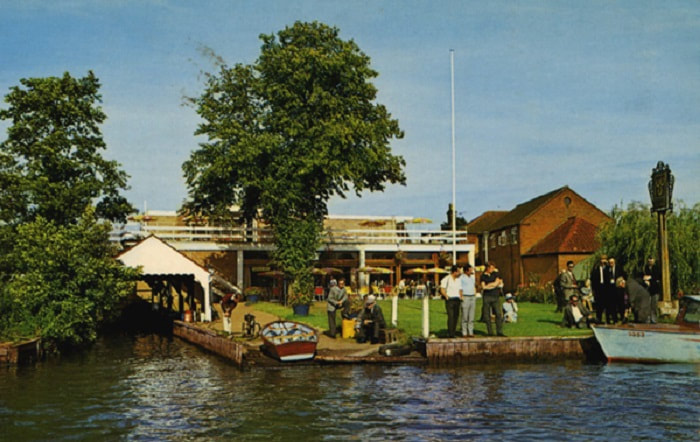 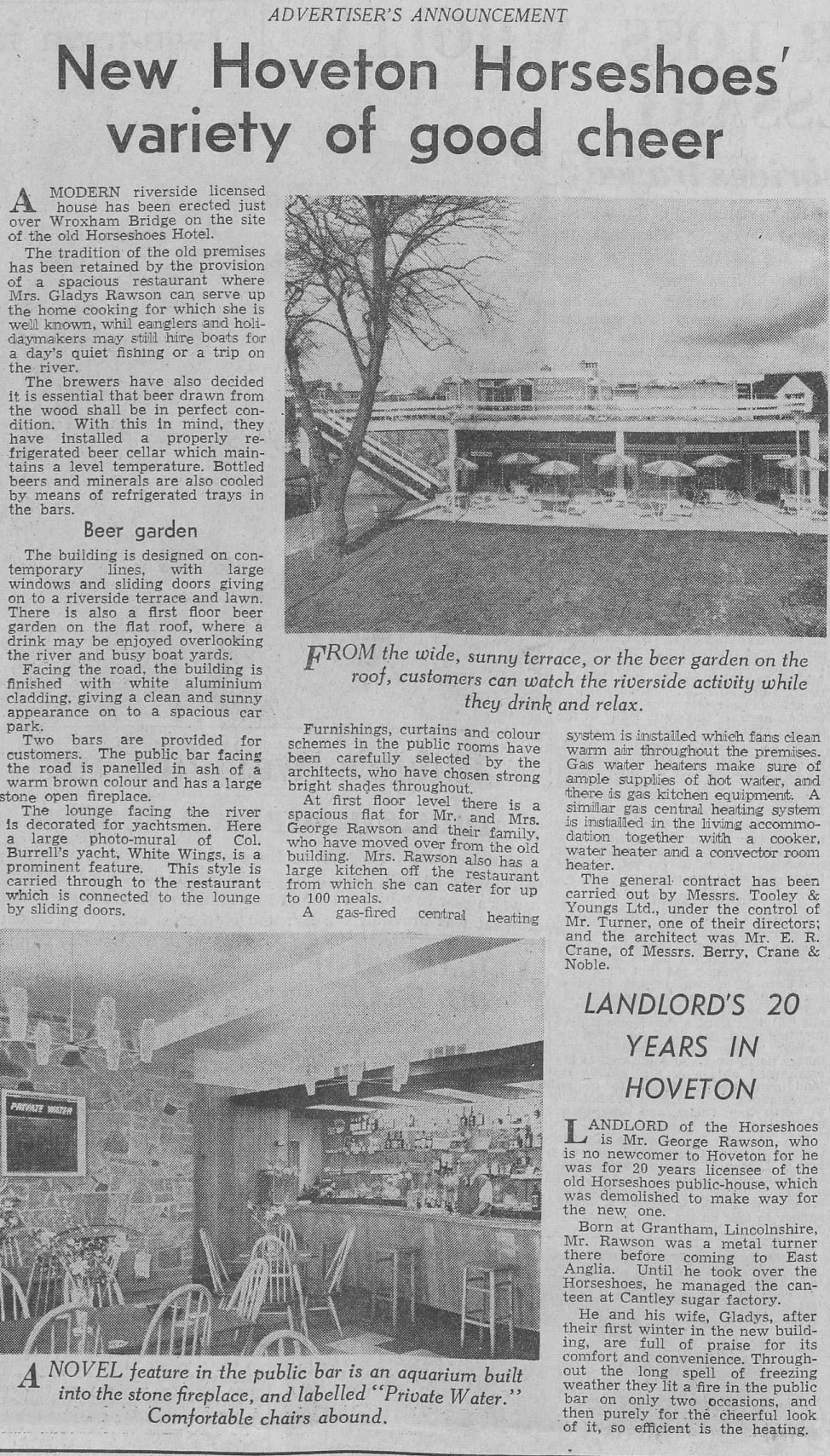