4 Magdalen Street - Out Of Time Records
One of a handful of independent record shops left in Norwich. The shop opened in 1984 and Eric White started in 1986 and later became manager. Used to be a shoe shop.

​https://www.eveningnews24.co.uk/news/business/eric-white-out-of-time-marks-35-years-8220564
29 Magdalen Street
Used to be Nurseryfayre in 1958
41 Magdalen Street - Cafe Malabar
​Used to be Sainsburys 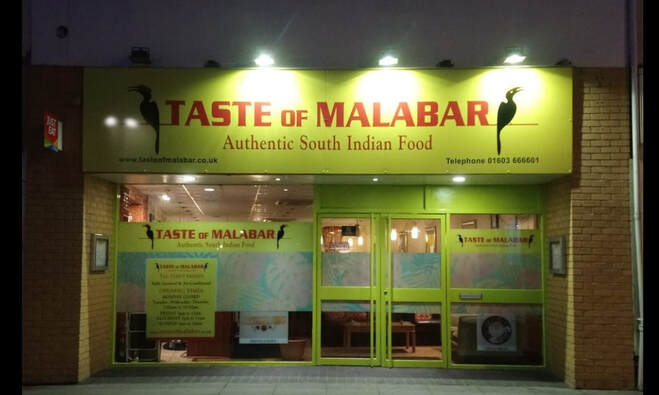 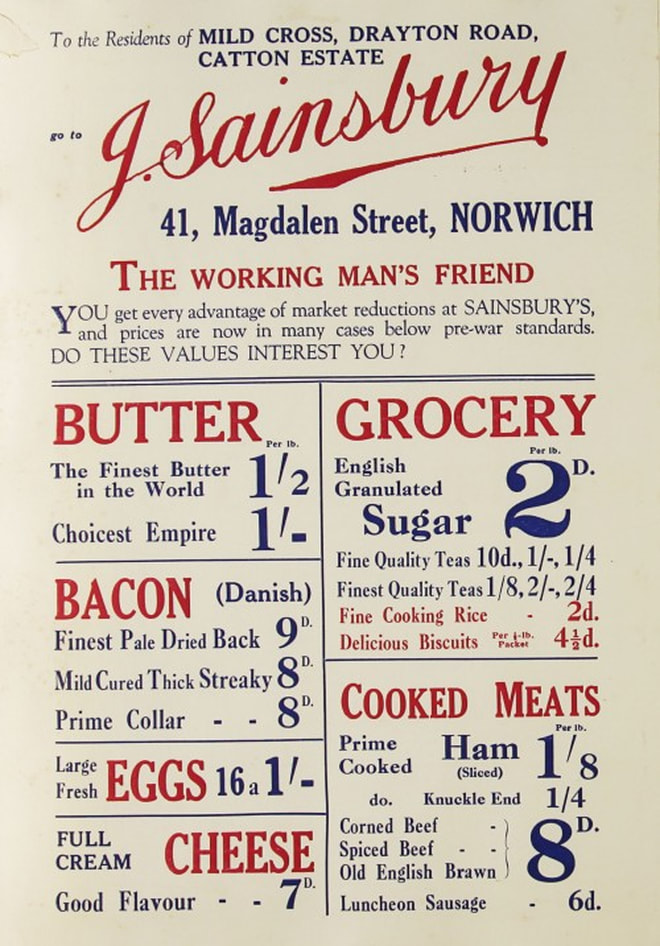 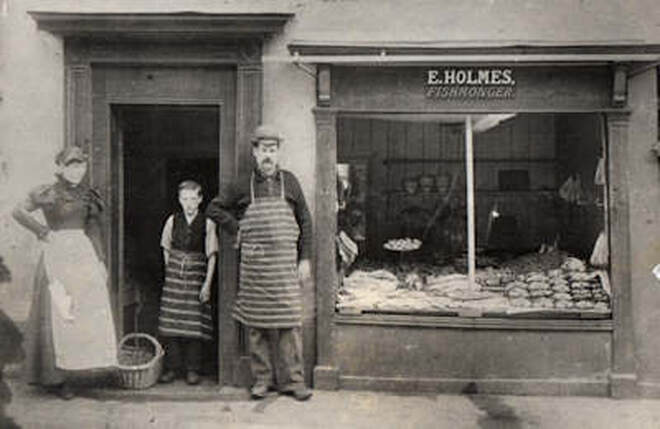 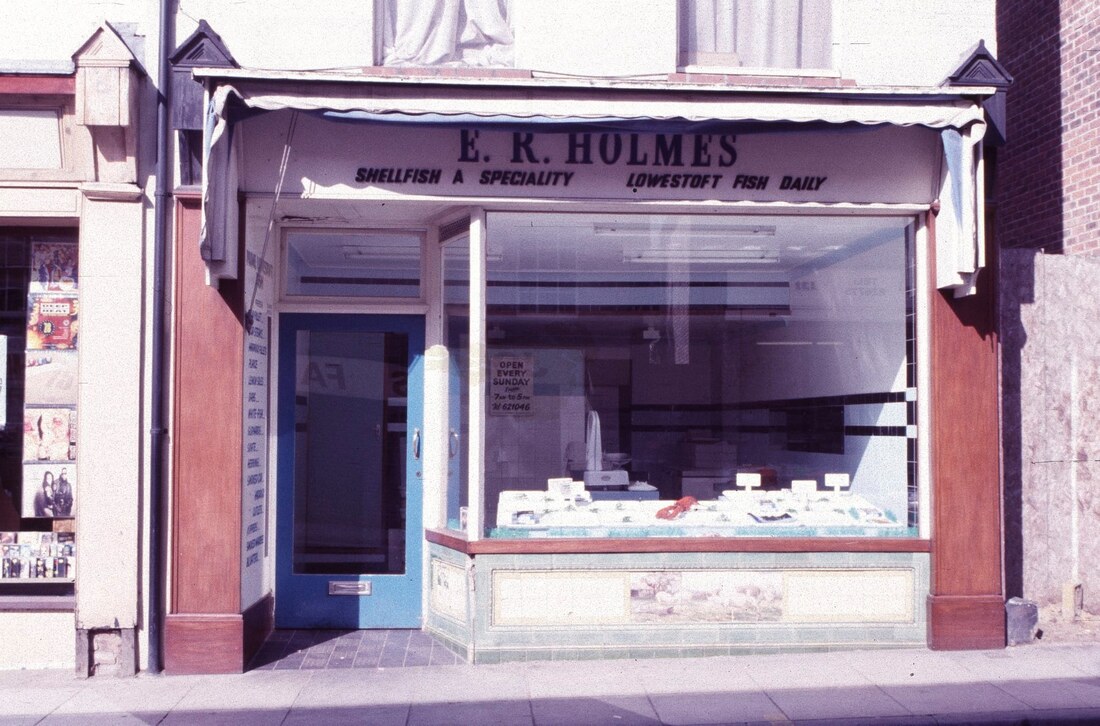 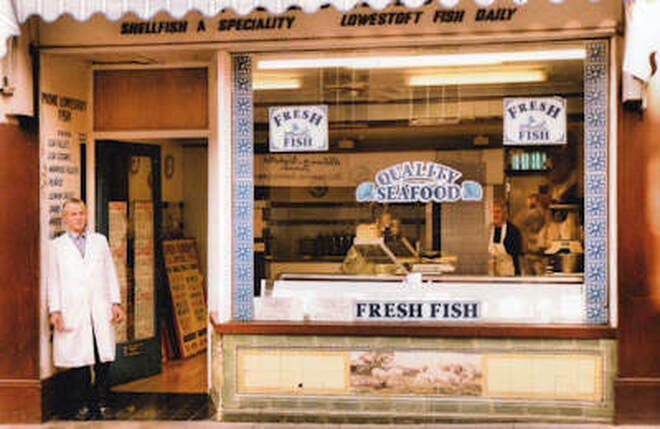 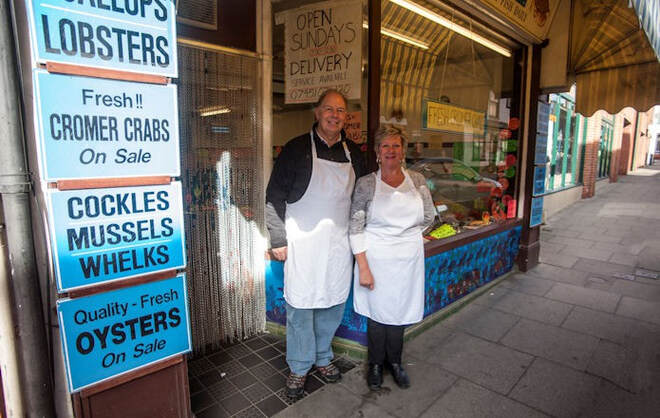 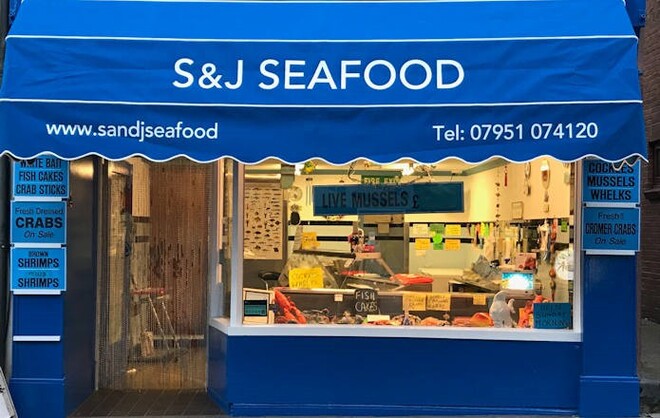 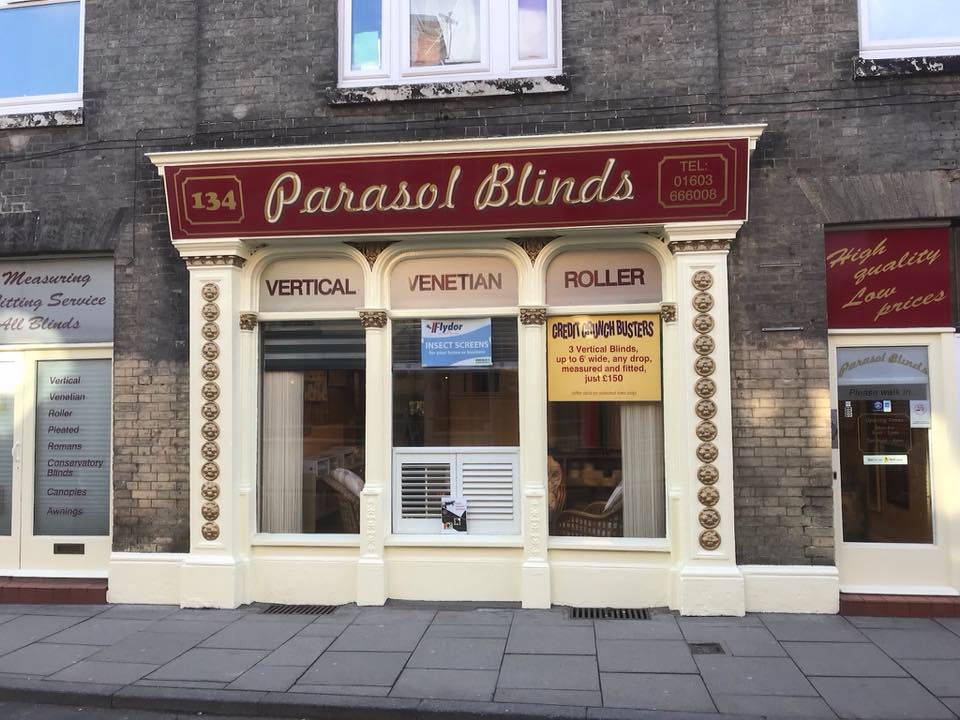 The Jacquard Club was an underground jazz club in Magdalen street, in Norwich.

The Jacquard
Early daysOriginally started in the mid 1960's, The Jacquard was the name of the club itself and had a variety of venues including a room at the rear of the Mischief Tavern on Fye Bridge Street. The club was set up by Albert Cooper and his brother, who were also involved in the Jolly Butchers pub on Ber Street, another Jazz Club run by Black Anna, herself a performer of some magnitude. Eventually it outgrew these venues, the White Lion in Magdalen Street was purchased as a permanent venue to cater for the Jazz, Folk and Blues fraternity, The likes of Paul Simon and George Melly amongst many others gracing the stage.  Paul Simon visited in the summer of 1965 when the club was based at the Mischief Tavern, and with just a guitar and his boots thumping on the hollow wooden "stage" introduced Norwich to the classic "Sound of Silence".  This was during his mid 60s stay in the UK before retuning home to the States and re-teaming with Garfunkel.  The rest is history!
The lease of the club was eventually sold along with the name, which the new business retained, the club continued in a similar vein, as an underground style venue.
The 1979 - 1991In 1979 a group of punks, led by Jon Fry and Jon Vince, found they had nowhere to go as they were banned from almost every club/pub in Norwich.. 'Jon Fry' had the idea that as the Jacquard, which was then a gay club, probably wouldn't be put off by the mode of dress the punks wore, indeed they may even assume punks were gay! So it was that the first 30 or so punks entered the Jacquard. It was a saturday night and they were amazed to find that there were only about 40 customers in the place, so 'Jon Fry', who was already a punk d.j. at 'the Old Woolpack', amongst other places, decided to convince 'Tony', the then manager' that if he gave them a chance they would easily pack the club out every week. Tony was convinced and sold the idea to the owner David Cogman. David backed the punks 100% and as a punk and alternative venue, a legendary club was born with 'Jon Fry' the d.j. and people from Cambridge, Kings Lynn, Yarmouth, Thetford and even London waiting outside for the 9pm opening.
With two floors the Jacquard was the first to have the option of a 'chill out' room.. if there was punk and alt' rock blaring out downstairs then you could go upstairs and chill to reggae or soul. The next step was live music and over the years bands like the 'UK Subs', 'The Meteors', 'Aztec Camera', 'Transvision Vamp', The Exploited', 'King Kurt', 'Carter The Unstoppable Sex Machine', 'The Higsons', to name but a few, graced the Jacquard stage.
Musically the Jacquard was always ahead of the game, keeping up with new trends before the opposition caught on... Goth, New Romance, Electro, Reggae, Industrial, Underground music from the 60's and 70's, Madchester and even the early days of Rave. After a few years 'David Cogman' sold the Jacquard to Sandra Cupper (R.I.P.) who ran the club as before. 'Jon Fry' brought in other d.j's to share the load, including John Faircloth, the self proclaimed 'King Of The Goths', This gave the goths of Norwich their own scene which they took to with relish.
ClosureThe council however had plans for a piece of wasteland opposite the club, and built a mixed social housing project, this inevitably led to complaints about noise and the die was cast... In 1991 having already survived a fire, the club finally closed it's doors for good.
In the mid 1990s the plot was sold, and the building was converted into flats.
It really should have a plaque on its wall to commemorate the passing of one of Norwich's finest underground venues. Gone but never forgotten!
I remember the Jacquard well. I worked behind the bar for a few years. I was the one with long peroxide hair. People should have avoided the SnakeBite though! 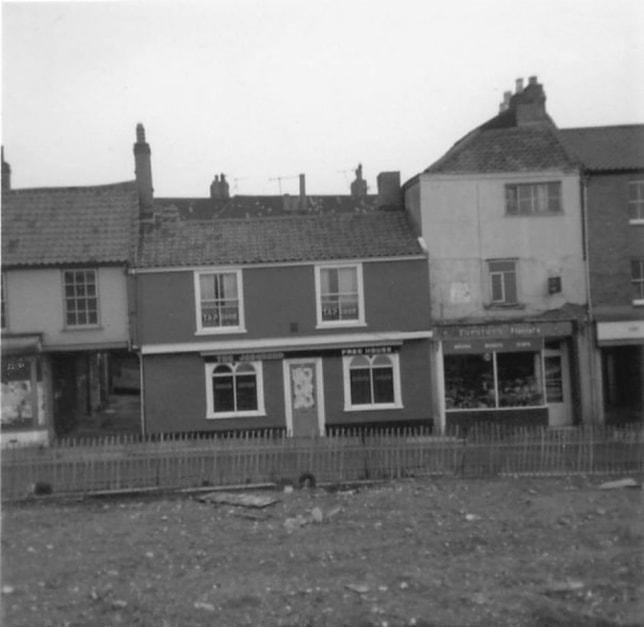 150 Magdalen Street
In 1897 this was a Fishmongers run by Mr Kendle. It had an adjoining cottage in Whiting's Court behind the shop. 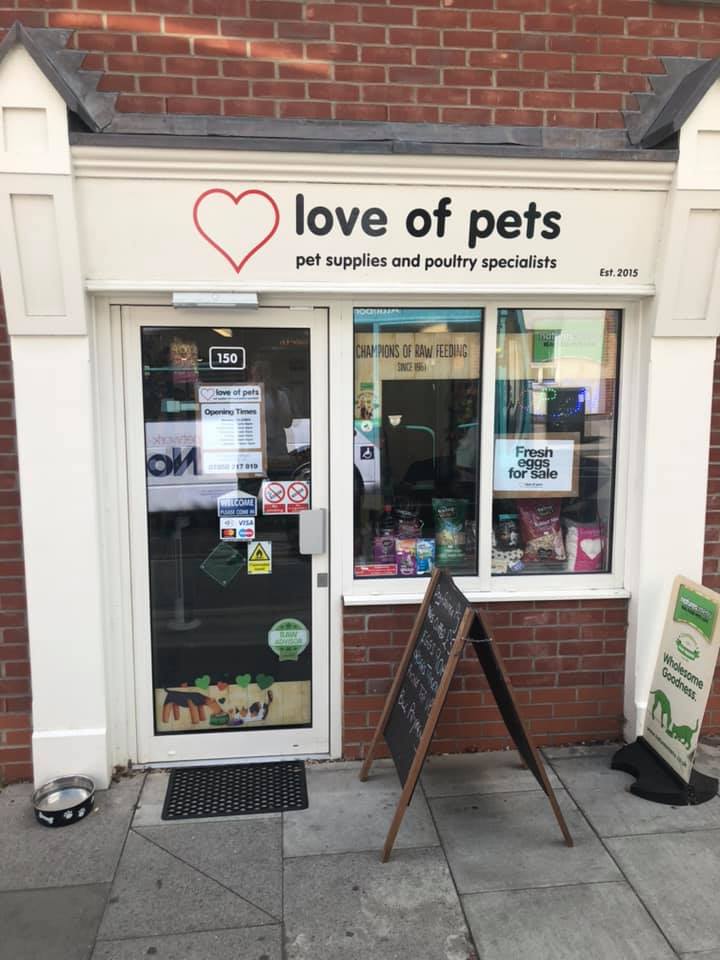