​Linda Johnson It was owned by the Wilsons (Sonny and Billy) for many years. From the 30s and through the war years until I think the 70s. My aunt Freda was married to Sonny and worked there with Billy and his wife Marjorie after Sonny died until Billy retired. Freda (and Sonny while he was still alive) lived in the house attached to the shop (No 2 Cozens Rd). As children we stayed there a lot. The pictures here seem a poor representation of what It was like as I know it from the 50s and 60s.

It became a pet shop after it was a convenience store​ 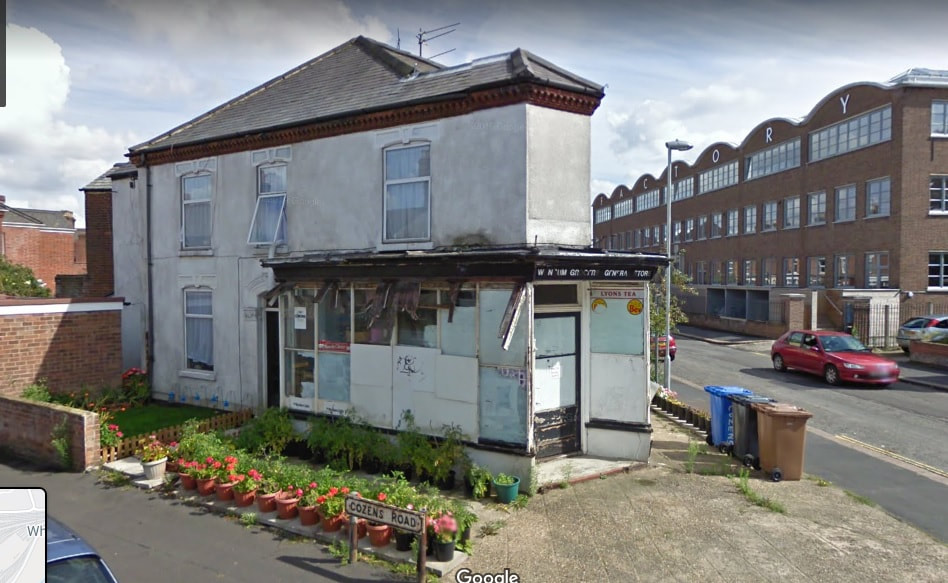 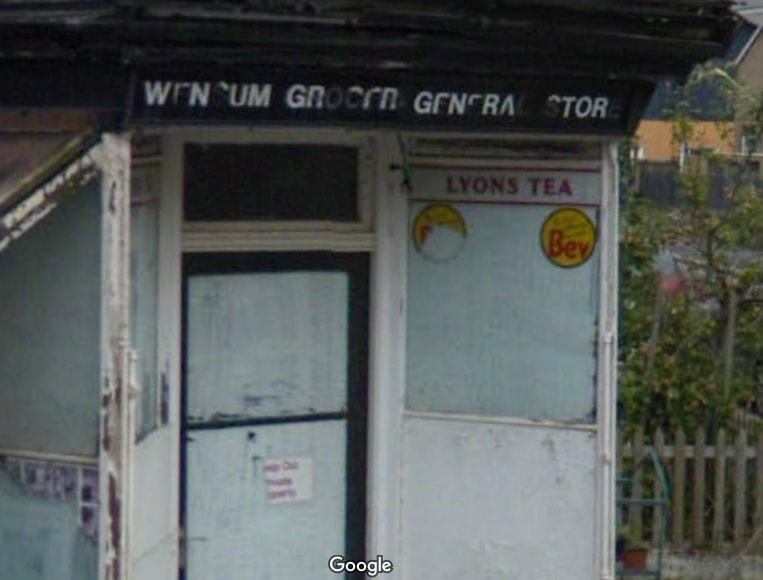 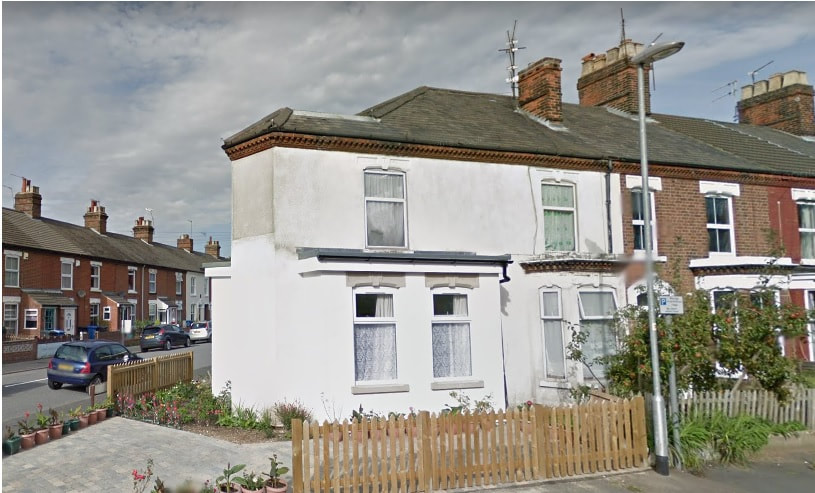