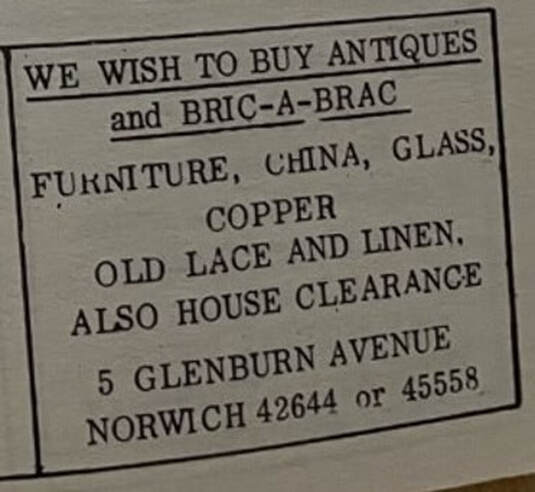 26 Glenburn Avenue - Smart Tarts
Built in the 1940's it used to be a shop with family accomodation above. In the 1950's this was George Gutteridge Butchers then a hardware, haberdashery and wool shop. It was also called The Treasure Chest sweet shop. Later it was a video rentals shop before it became Smart Tarts which was a cake makers shop run by John Fountain and Deryk Riches. On the opposite corner was Venables grocery shop. In 1989 someone wanted to turn it into a chinese takeaway but it was refused due to increase in traffic. 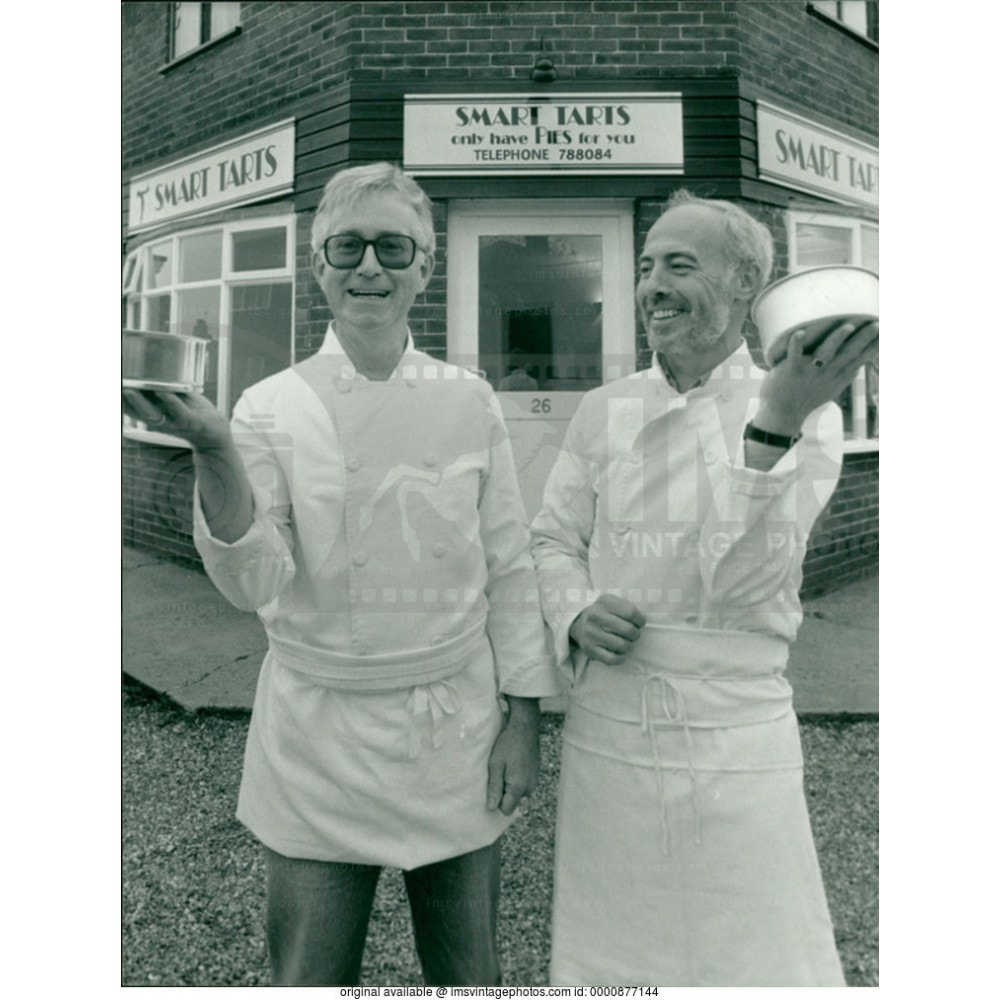 Lightnings
This was a grocers shop in the 1950's and 1960's called Lightnings.