1 Dereham Road, Norwich - Sith Tattoo Studio
This building used to be a pub called The Barn. The original pub was totally destroyed in 1942. A newly built pub was opened in 1956. The pub closed by 1991. It then became an antiques shop. For the next 17 years it was a cane furniture shop but closed in 2019 due to rising postage costs. It is now a tattoo parlour. This would have been a popular pub as the cinema was next door. 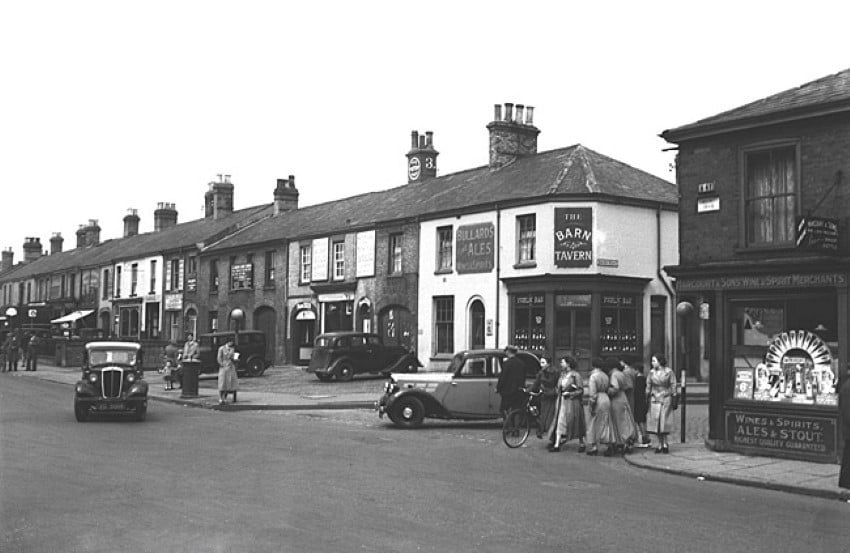 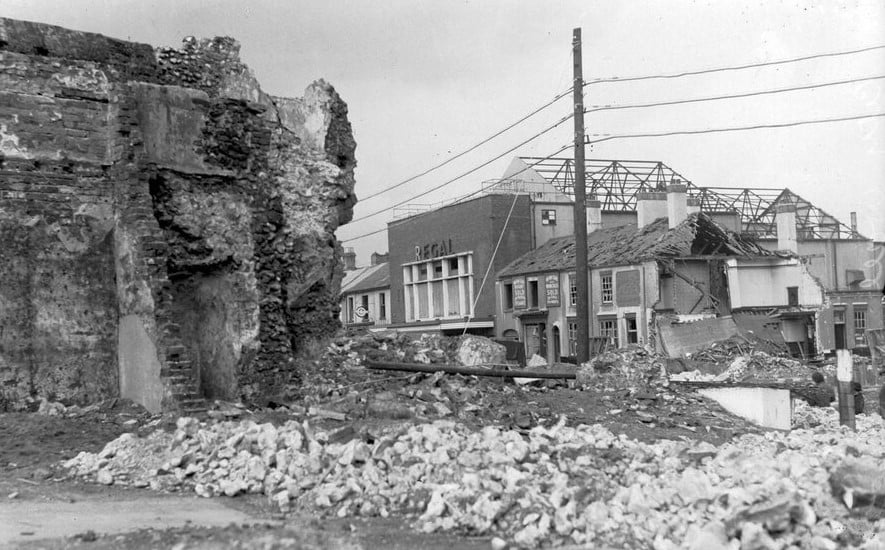 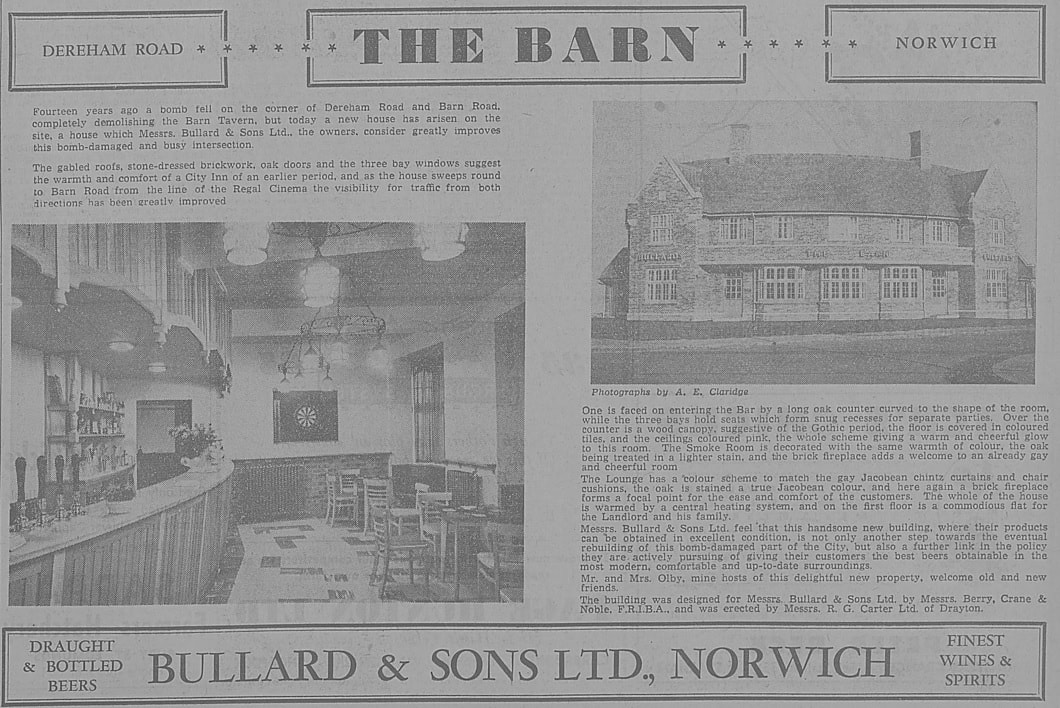 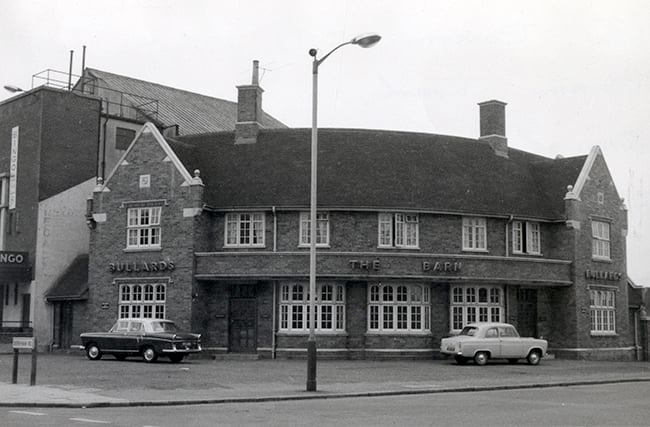 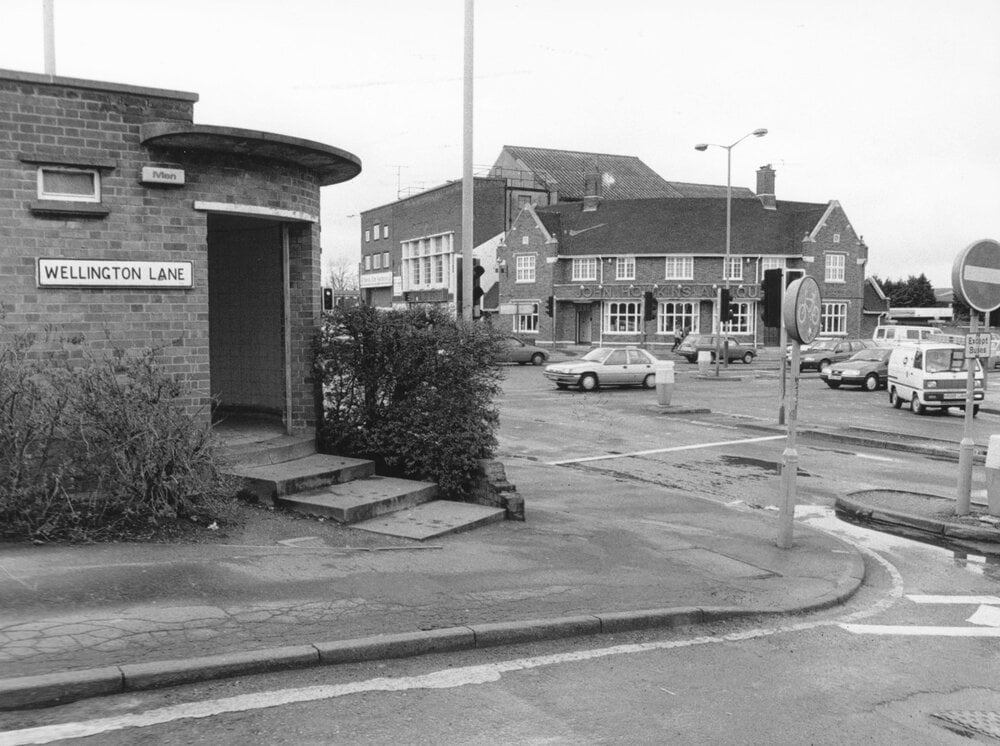 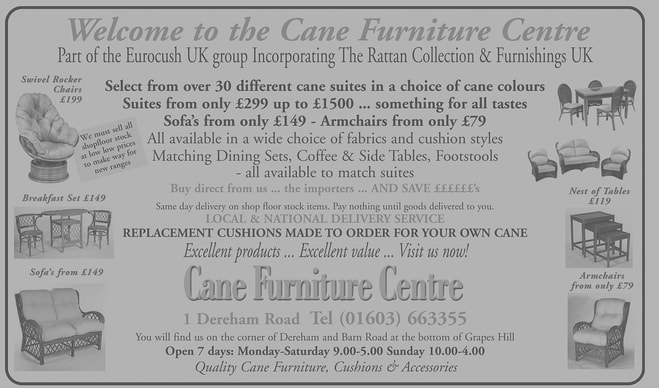 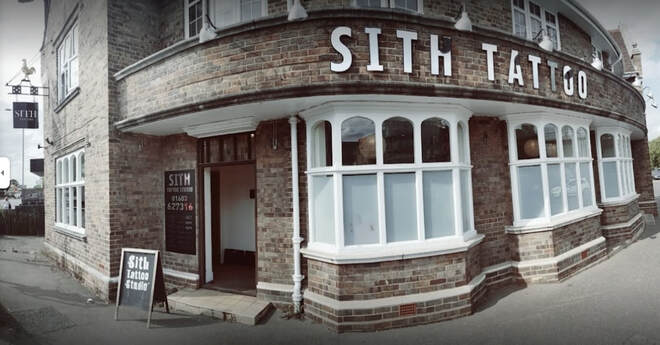 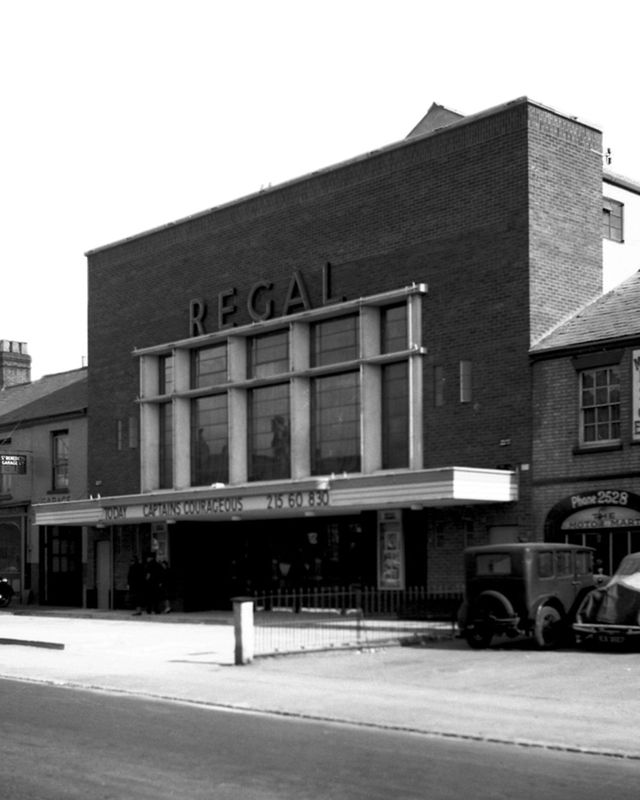 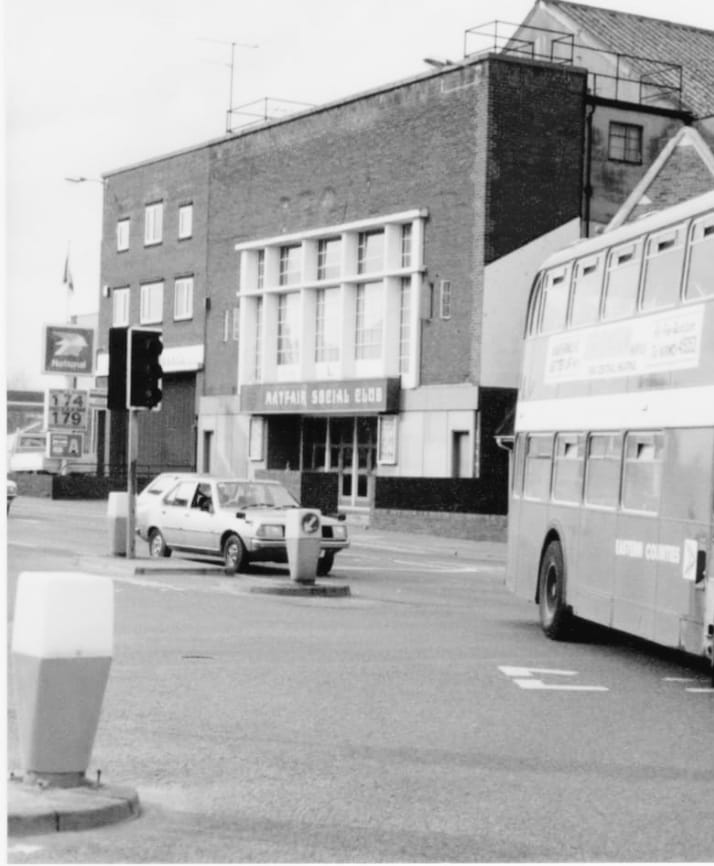 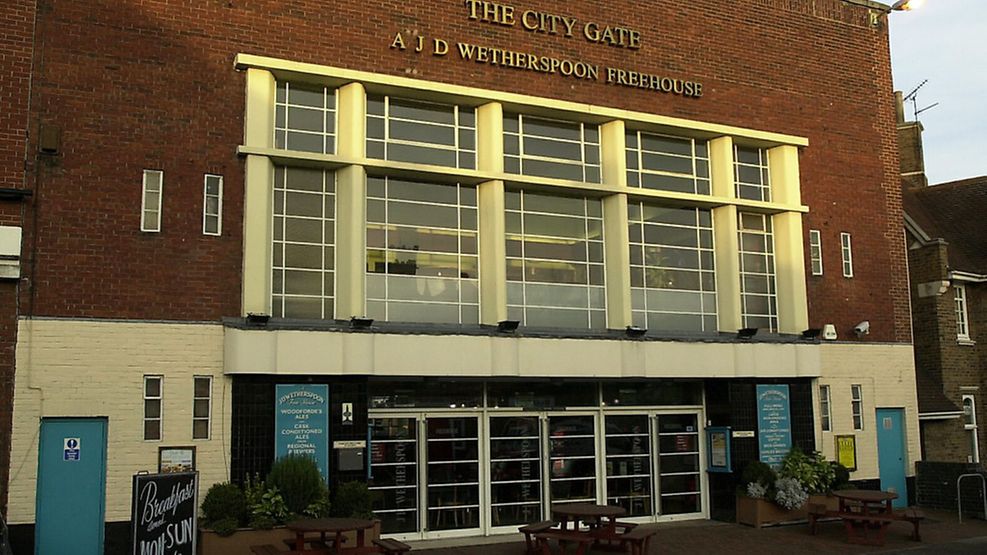 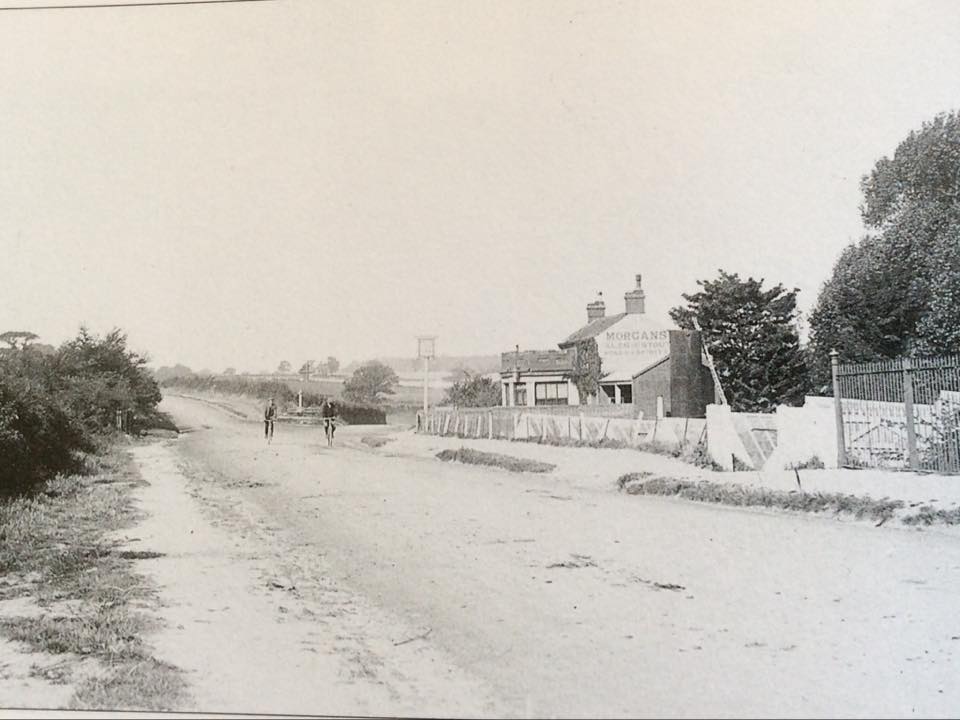 9 Dereham Road, Norwich
Used to be St Benedict's Garage in 1975. 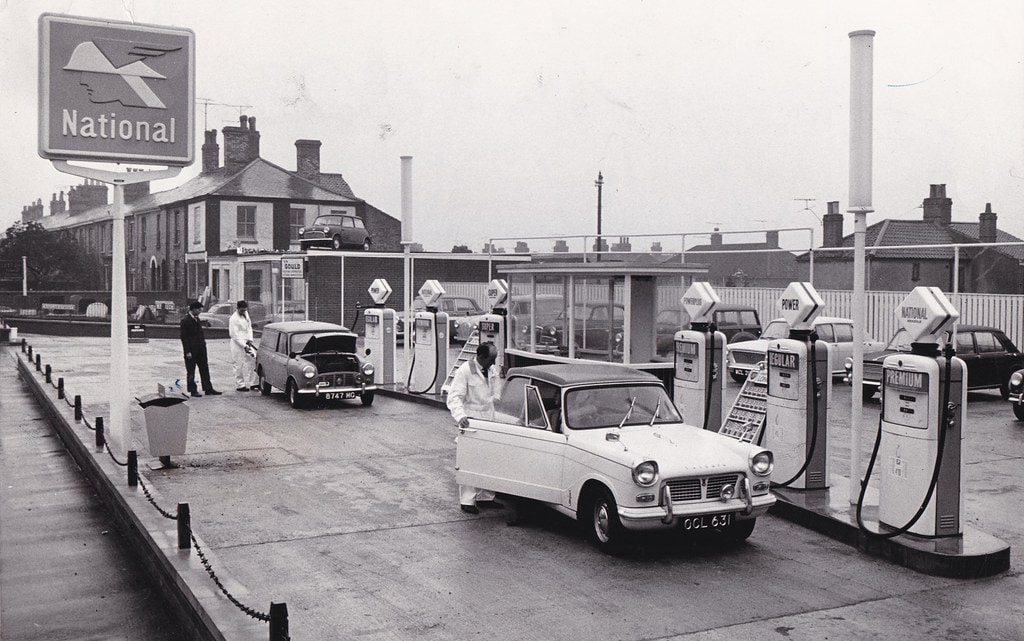 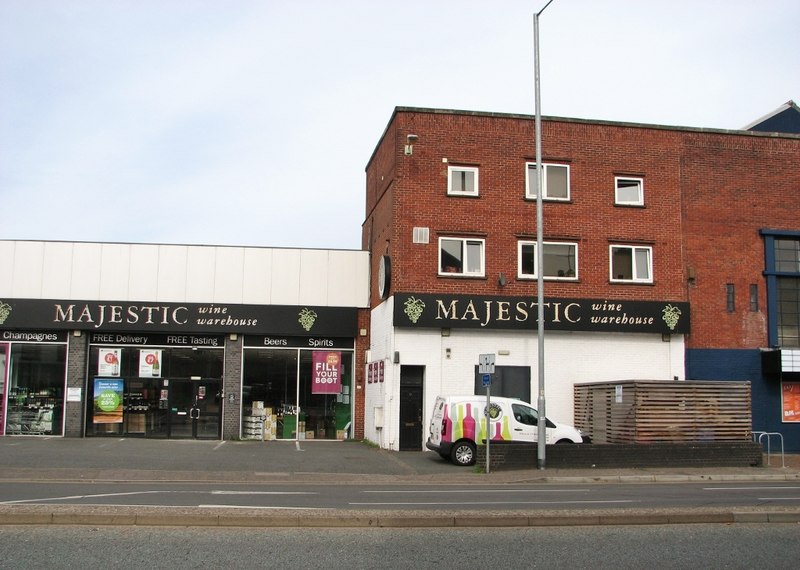 28 Dereham Road, Norwich
Used to be Valori Chip Shop. It had a fire in 1992.
45 Dereham Road, Norwich - The Ritz
The Ritz Cinema opened on 10th September 1938 with Sabu in "Elephant Boy". It was a suburban ‘super’ cinema the 678 seats were all on one level. There were panels on the side walls of the auditorium which contained scenic murals. It was built for independent operator Victor E. Harrison and was independently operated throughout its cinematic life.

The Ritz Cinema closed on 10th July 1960 with Ted Ray in "Please Turn Over". The building lay unused for a while and in 1961, it became a motor tyre and exhaust centre. This use ended in 2006, and in 2007, the building was demolished for housing to be built on the site. 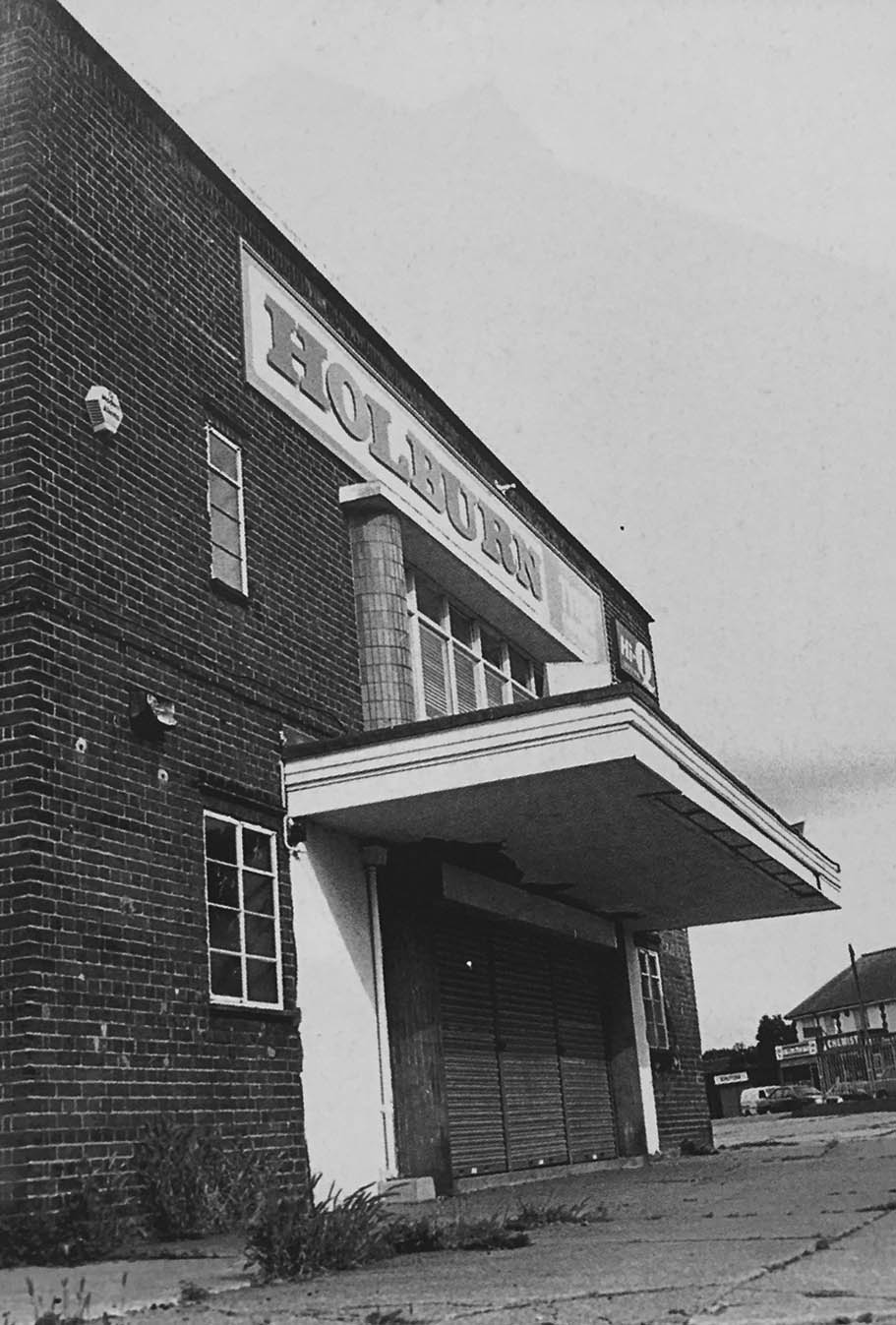 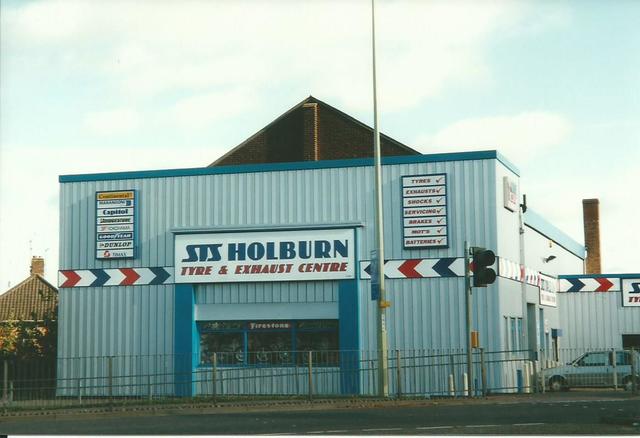 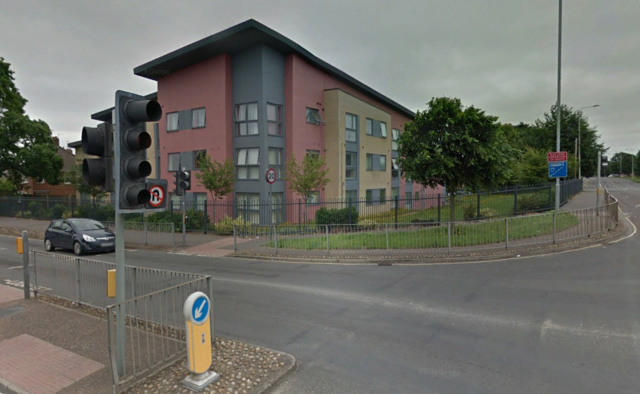 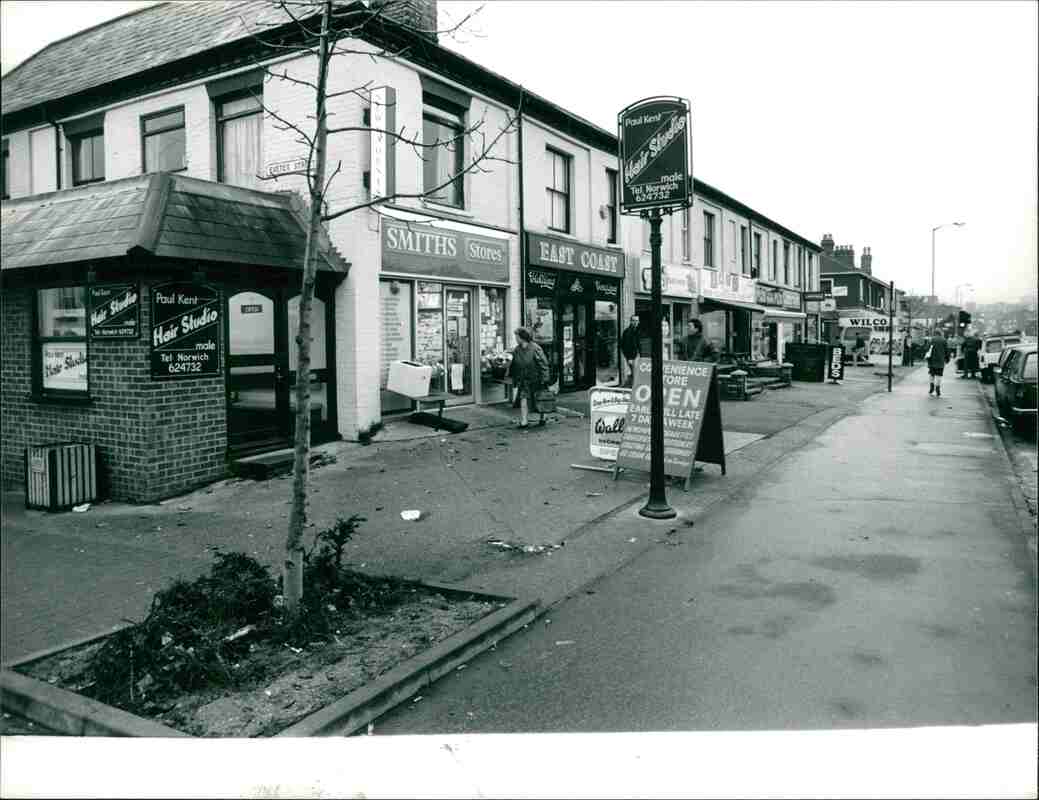 286 Dereham Road - The Norwich and Norfolk Muslim Association
The pub dates back to 1839 and was originally called The Lord Nelson and was based at a site nearby before it was moved to its present site in the early 1900s before being rebuilt after bomb damage in April 1942. In 1989 its name was changed to the Artful Dodger, in 2001 it became Dodger's Karaoke Cafe and Bar and in 2006 it became the Queen Charlotte which was a live music pub and closed in 2008. It became The Norwich and Norfolk Muslim Association in 2011. 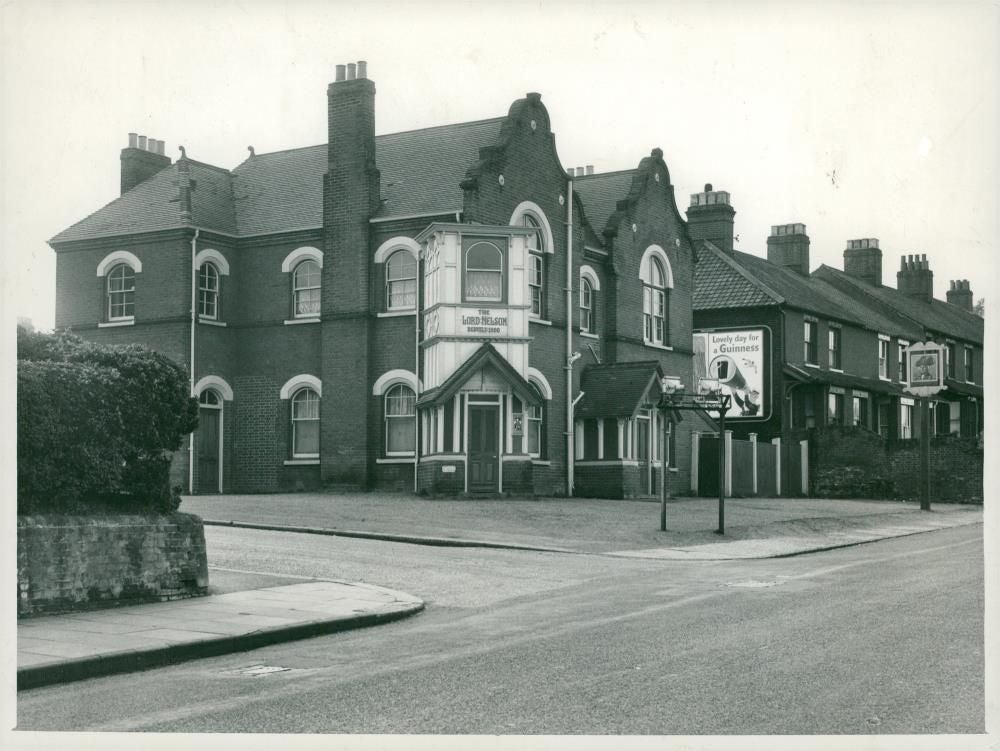 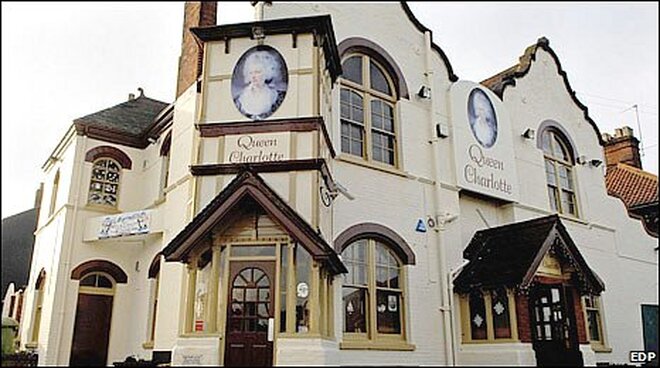